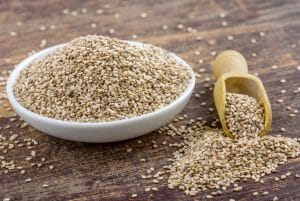 After years of lobbying from the U.S. food allergy community, the FDA announced on Oct. 29, 2018 that it was launching the formal process that could lead to sesame becoming the ninth top allergen in the United States. If the status is approved, sesame would be one of the foods that by law must be clearly labeled on food packages.

“Based on preliminary data that we’ve reviewed, there is a rising prevalence in sesame allergy,” Dr. Scott Gottlieb, the commissioner of the FDA, told Allergic Living in a phone interview. “We’re seeing more reports of allergies associated with sesame, and we’re seeing more information that there is difficulty obtaining information about whether products contain sesame on food labels.”

“The question is: Has the prevalence of sesame allergy risen to the point where it meets the threshold where it would be incorporated into the framework?” he told Allergic Living.

On Par with Fish, Soy

Under the Food Allergen Labeling and Consumer Protection Act (FALCPA), which passed back in 2004, eight allergens must be declared on packaged food labels: peanuts, milk, tree nuts, egg, wheat, soy, shellfish and fish. A few studies suggest that the prevalence of sesame allergies in the U.S. is more than 0.1 percent, a similar rate to soy allergy or fish allergy.

As the first step in the process of determining whether sesame will become the ninth top allergen, the FDA issued a “request for information” in order to collect more data about the severity and prevalence of sesame allergy.

“We’d like to hear from epidemiologists, nutritionists, allergy researchers and physicians concerning their clinical experiences and relevant findings,” says the agency in an Oct. 29, 2018 statement. The FDA also called on the food industry and consumers to share their input (until Dec. 31, 2018) to help “gain a more complete understanding of the risks” of the allergy and any impacts of regulatory action.

Without required labeling, the inclusion of sesame in a food often isn’t obvious. Manufacturers may list it under unfamiliar names such as benne or tahini, and it can also be hidden in ingredient lists under such terms as “natural flavors” or “spices”.

There has been a long interest from non-profit organizations such as FARE and the Asthma and Allergy Foundation of America, as well as the food allergy community to include sesame as a top allergen in order to get clear package ingredient labeling.

Leading up to this announcement, Gottlieb says he has had a lot of discussion with senators on Capitol Hill, and has reviewed a number of citizens’ petitions and studies submitted to the agency, which demonstrate how problematic undeclared sesame in food labels can be.

“All of that input we’ve received from the public is in part what prompted us to start this process,” says Gottlieb. “The petitions have brought forward new information about the prevalence of sesame allergy, potentially putting it on par with other allergens that require disclosure.”

In a 2018 report about sesame allergen labeling, the food safety group the Center for Science in the Public Interest (CSPI) cited a survey of more than 50,000 U.S. households. The survey, conducted by pediatrician Dr. Ruchi Gupta and a team at Northwestern University, ranks sesame as the ninth most prevalent allergen after the eight most commonly diagnosed food allergens. The CSPI report also says more than 300,000 Americans live with a sesame allergy. [See also: Sesame Allergy Now Affects 1 Million Americans.]

If the information process leads toward rulemaking, the FDA will take at least one year to go through “comments submitted, issue a notice of rule making and finalize a rule,” according to Gottlieb. “The message we’re trying to convey is that we’ve heard the concerns and we’ve seen some data and we’d like to move forward.”

If sesame does become the “Top 9th allergen,” food manufacturers would likely be given a grace period to update labeling. The tiny seed is already on the priority allergen lists in Canada, Europe and Australia.

In its statement, the FDA also reminds that the undeclared presence of allergens in foods is the leading reason for food recalls, and “continues to be a significant public health issue and an area of active policy consideration by the agency.” 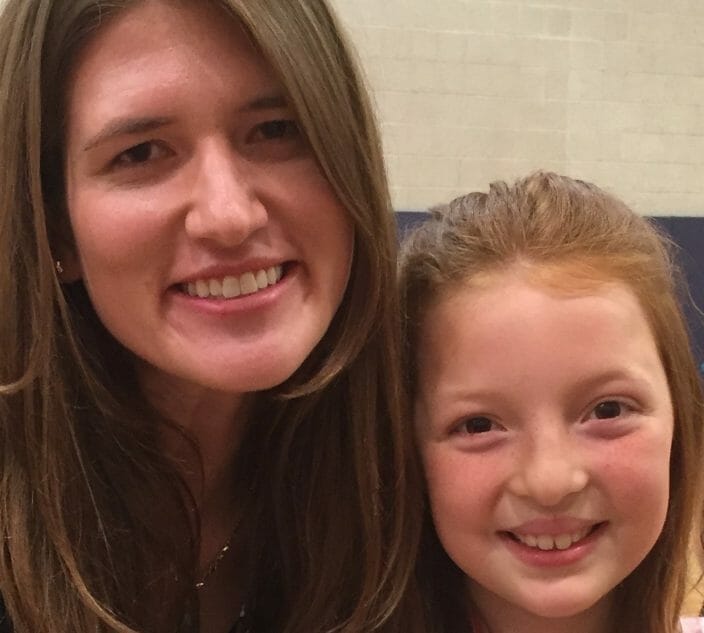 Teacher to Teacher: Let’s Talk Food Allergies in Your Class 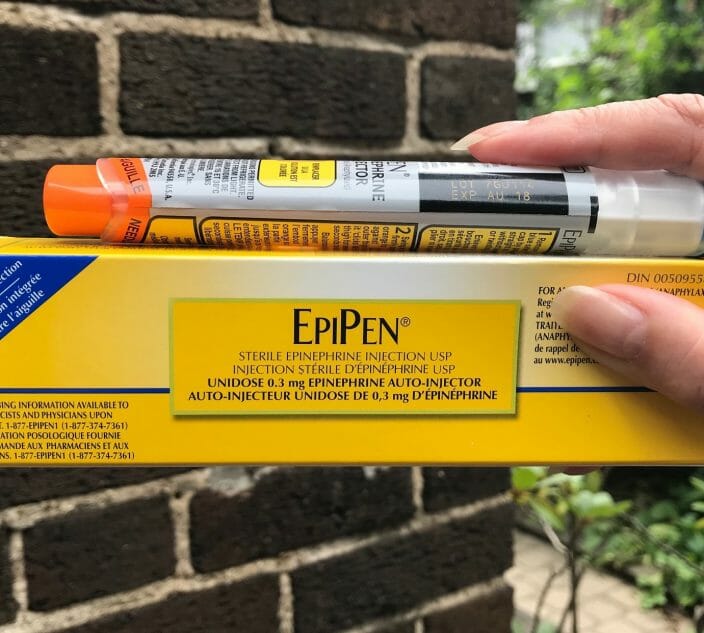 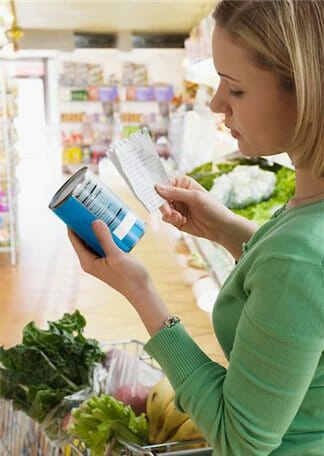