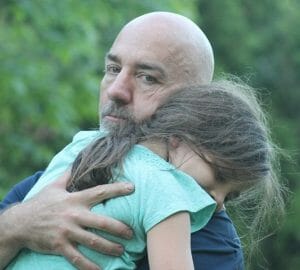 John Russo and his daughter who had the reaction.

A Massachusetts Superior Court judge has ruled that an allergy case centering around how a peanut-allergic girl came to be given a grilled cheese sandwich containing peanut butter needs to go to trial.

The Panera Bread outlet in Natick Mass. made the grilled cheese that caused the then 6-year-old to have an anaphylactic reaction, which led to an overnight stay in the hospital.

Judge William Ritter decided on June 14, 2018 that there is enough evidence of importance to be considered by a jury. It’s a decision that should lead to a significant trial precedent for the food allergy community.

After a year of pre-trial motions and attempts for a summary judgment, this means that a jury will weigh the claims of Boston resident John Russo, acting on behalf of his daughter. His lawsuit alleges negligence, assault and battery and infliction of emotional distress. The claims are made against both the owners of the Natick outlet and the national chain Panera, LLC.

Panera’s lawyers had been seeking to have the national chain released from the allergy case, but Ritter did not allow this.

The incident that’s central to the case began January 28, 2016. Elissa Russo, the girl’s mother, placed an online order for a grilled cheese sandwich from the Natick Panera Bread restaurant. She specified in two separate places on the online order form that the grilled cheese was for a child with an allergy to peanuts. She requested that Panera make sure the sandwich was safe for her daughter to eat.

Despite those instructions, Panera prepared a sandwich that had “a significant glob of peanut butter,” according to the civil lawsuit. 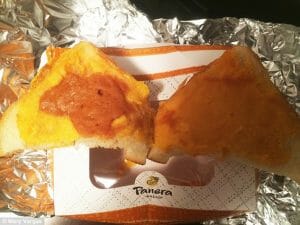 The grilled cheese with a glob of peanut butter.

The child, who is identified by the initials A.R. in documents, ate part of the sandwich before realizing it contained peanut. She soon vomited and got diarrhea and, after being taken to the hospital, broke out in hives all over her body. A.R. was given a shot of epinephrine and kept overnight in the hospital.

On the complaints of negligence in the allergy case, Ritter wrote that he agreed with the plaintiff’s arguments that “it is well-settled in Massachusetts that, ‘when food is furnished by a restaurant keeper in response the order of a guest, there is an implied contract by the restaurant keeper that the food is fit to eat.'”

Disability right attorneys Mary Vargas and Laurel Francoeur are acting for the Russo family in the allergy case. Vargas told Allergic Living that it is significant that Ritter’s ruling “finds there are enough facts to let a jury decide if Panera, LLC, the national chain, is liable for an injury to a customer at a franchise café.”

The judge noted that the allergy policies are made by Panera, LLC at the national level, and it is responsible for the online ordering system, through which this order was made.

Vargas notes that it also allows claims for assault and battery to go forward against the defendants collectively. “All of this should serve as a warning bell to restaurants and their corporate owners that they have obligations to individuals with food allergies and can be held accountable for the failure to meet those obligations,” she said.

Update: The trial date is now expected in 2020. 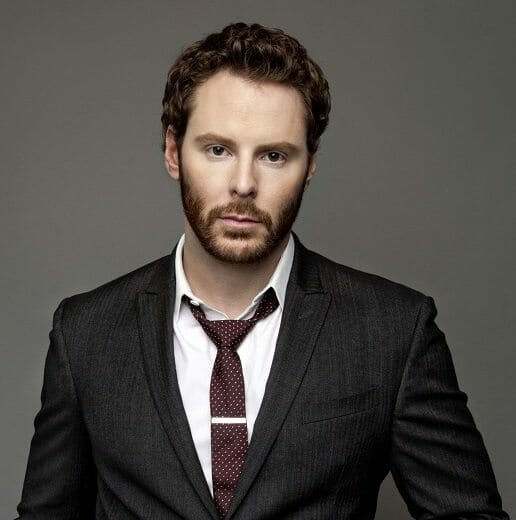 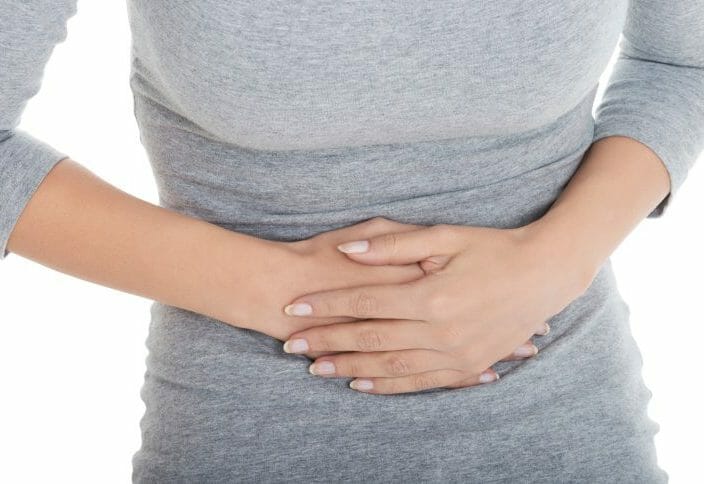 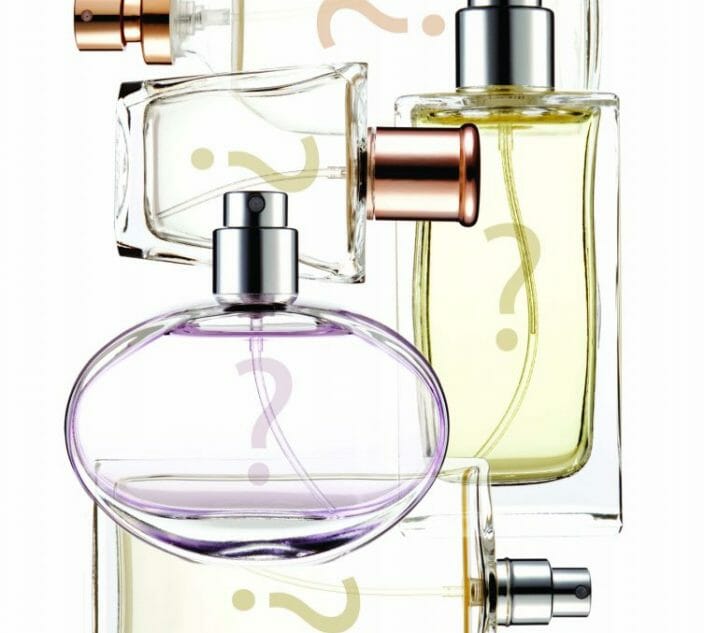