Home When Celiac Disease is Not All in the Gut 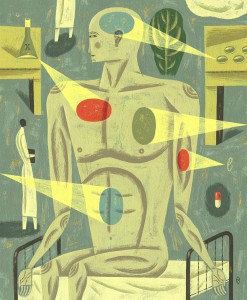 Photo: ispot
THE fainting began in high school. Vanessa Oakley would be watching TV or studying – and then, she’d get to her feet and wake up on the floor. She would tell herself “I got up too fast,” or, “maybe I need to eat something.” She was too shy and reserved to ask for help and besides, there was never the foreboding sense that she was really sick.

This was her normal: all the fainting, the sleepiness and having skin so translucent that the harsh fluorescent lighting at the discount department store where she worked following graduation highlighted her veins like a road map in blue. And if she had to miss a class or a shift at work, she would simply say to herself “Lots of other people do this, too. ”

“I didn’t think anything of it until I had to go to a clinic to get a doctor’s note to explain my absence from work the day before,” says the Calgary resident. “The doctor looked at my palm, the skin under my eyes and my gums and she said she wanted to get my iron checked right away.”

“I felt like garbage,” she says. “The iron was just passing through my body. This is gross, but my poop was black.”

And so began an odyssey of visits to different specialists in a quest to find out what was wrong, which is how Oakley ended up in the office of Dr. Cynthia Cleary, a gastroenterologist who carefully reviewed her symptoms and said, “I think you have celiac disease.”

“Celiac what?” Oakley asked. This was the first she had heard of the autoimmune condition, which is triggered by the presence of gluten, a protein in wheat, barley and rye products. 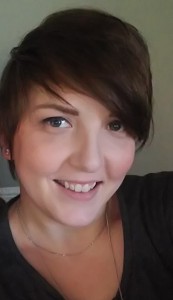 Vanessa Oakley: Anemia was a celiac sign.
The doctor explained that the immune system identifies the protein as an enemy and prevents it from being absorbed into the body by damaging the villi, the small, hair-like projections that line the small intestine and act as gatekeepers. She said that when the villi are damaged, the absorption of nutrients such as vitamin B12, folate and iron, is compromised, too. The only treatment for the disease is to eliminate gluten from the diet.

An endoscopy, or biopsy of the small intestine, proved Cleary was right. Two days after her 2015 birthday, Oakley found herself part of a growing community of people diagnosed with the disease – despite not manifesting chronic classic GI symptoms such as diarrhea, constipation or stomach bloat.

Dr. Umberto Volta, a gastroenterologist at Italy’s University of Bologna, documented this phenomenon in a breakthrough study in late 2014, sending physicians around the world what he called a “practical message.”

“Over time, the most striking change in the clinical presentation of celiac disease has been the decrease of diarrhea as the leading symptom and the progressive increase of other non-classical symptoms,” Volta told Allergic Living after the study appeared in BMC Gastroenterology.

“I hope that people, above all doctors, keep in mind that celiac disease is a frequent autoimmune food intolerance which should be investigated not only in presence of diarrhea and overt malabsorption, but also when there are atypical manifestations.”

About one in every 133 people in the U.S. is thought to have celiac disease. But experts also estimate that up to 83 per cent of people who have it remain either misdiagnosed or undiagnosed because the condition’s many symptoms, including diarrhea, osteoporosis, skin rashes, neurological disorders and anemia, are so diverse and seemingly unrelated. It has also been linked to other autoimmune diseases, including Type 1 diabetes and Hashimoto’s thyroiditis – a sluggish thyroid gland.

Given all these variables, Dr. Joseph Murray, a celiac specialist at the Mayo Clinic in Rochester, Minnesota, notes that even though there is now more awareness of celiac disease, the onus is on both physicians and patients to get a prompt and proper diagnosis.

When Should Testing Be Done?

“Many patients won’t complain to their doctor because they think whatever they have will settle down – what I call the ‘tincture of time prescription.’ Or they may say ‘Doc, I’m tired,’ but not think to give details, like how hard it has been to get up in the morning for a few months,” Murray says.

One of the most frequent questions he gets from doctors at conferences and his own students is: “How do I know who to test?”

“There is no good answer because the only way to find all celiac disease would be to test everyone,” Murray says. However, there is not sufficient evidence to support that approach.

“In cases of early or severe osteoporosis, definitely, and when there’s thyroid disease and GI problems involved. But physicians should always ask patients, not only about their own medical histories, but whether there is a family history of celiac disease.”

He also warns that physicians must be aware that a simple blood test for celiac antibodies may not be enough. In Oakley’s case for example, the blood test came back negative but Cleary ordered the endoscopy anyway.

Not on the Doctor’s Radar 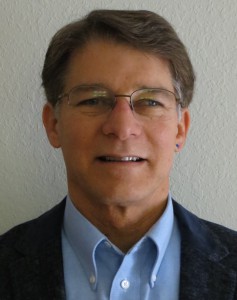 Steve Roberts: 'Symptoms are so varied.'
Steve Roberts, a retired civil engineer who lives in Sacramento, California, learned he had celiac disease in 2009, a full 40 years after he was diagnosed with Type 1 diabetes. During a routine screening, his endocrinologist ordered an alkaline phosphatase (ALP) test, a simple blood draw that can detect bone disorders such as cancer. When his enzyme results came back higher than the norm, the doctor wondered aloud if Roberts had broken a bone. A subsequent bone scan proved normal, which meant the enzyme results were a mystery.

Then, at the suggestion of his wife, a dietitian, Roberts had his vitamin D levels tested. They were below normal and he was put on supplements for six months. However, “they didn’t work,” Roberts says, and his levels didn’t rise.

By then, his endocrinologist suspected another autoimmune condition was in play, most likely celiac disease. In a way, Rogers was not surprised. There had been some telltale signs of the more obvious gastrointestinal issues such as bloat.

“I don’t think doctors have celiac disease on their radar screen as much as they should,” says the 59 year-old, a member of the patient and family advisory council of Beyond Celiac, the national advocacy group. “It’s not that difficult to test, but the symptoms are so varied. I’ve never met two people who had the same story.”

For Oakley, now 34, the diagnosis was a wake-up call – literally. After years of mood swings and dragging herself out of bed, she has since become a ‘sometimes’ morning person and is able to work long hours as a medical esthetician.

“It’s really not that scary to cut gluten from your diet, she says, “not when the payoff is that I have my life back.” 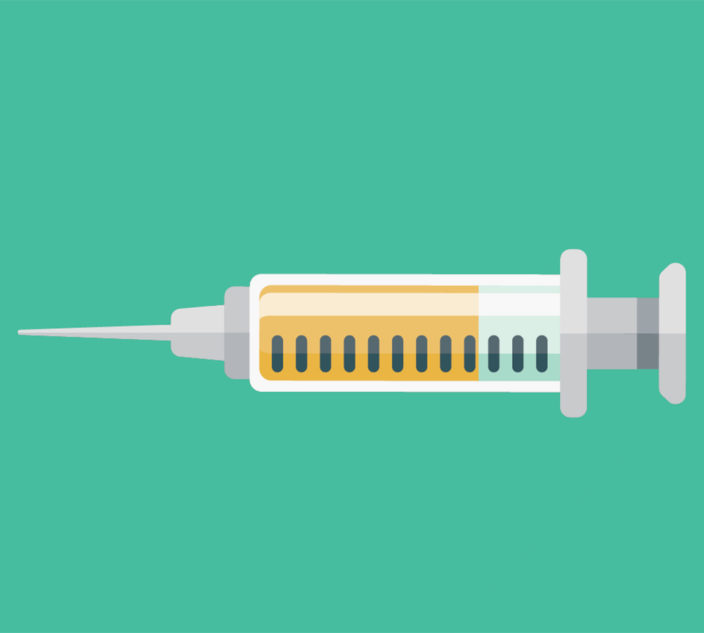 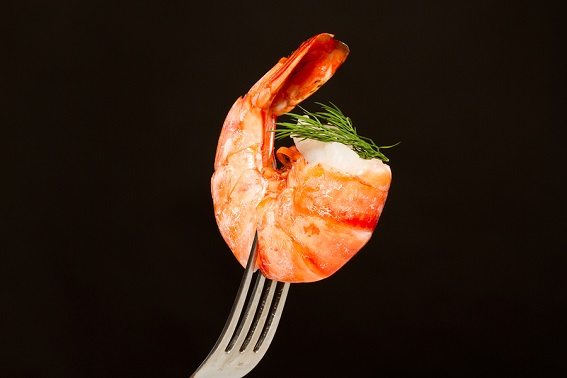 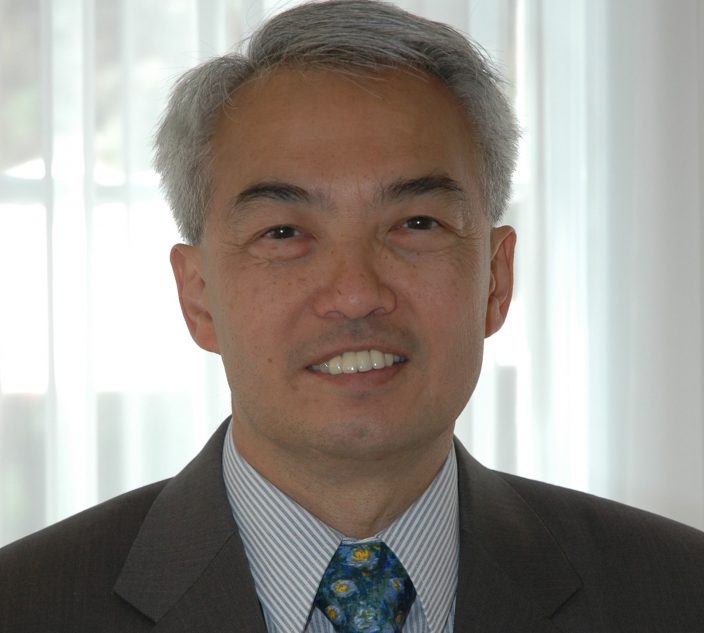