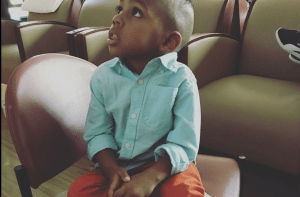 The tragic death of 3-year-old Elijah Silvera continues to reverberate in New York City, with a new amendment to the city’s Health Code approved on June 5 that require almost 3,000 city-regulated child-care sites to each have two epinephrine auto-injectors available. In addition, at least one staff member at each center will be trained on allergy symptoms, administering epinephrine and actions to take in an anaphylactic emergency.

Elijah’s parents, Thomas Silvera and Dina Hawthorne-Silvera, say their son was fed a grilled cheese sandwich at the Seventh Avenue Center for Family Services in New York City last November, despite his dairy allergy being well-documented. He didn’t receive epinephrine right away, as his mother says she wasn’t told her son had eaten and she thought he was having an asthma attack. Elijah died in the hospital.

Thomas Silvera told Allergic Living the health code amendment is “great news,” and he stressed the training aspect in particular.

Silvera doubts the requirement of two epinephrine auto-injectors alone would have made a difference for Elijah. “I say this because the daycare workers failed to understand the signs and symptoms of my child suffering from severe food allergies and anaphylaxis. That is why with this amendment, training is very imperative. They need to not take it lightly, but think about – this may help you save a child’s life.”

The NYC Department of Health said in a release that the child-care sites are responsible for providing the allergy training to designated staff and at least one trained staff member must be on site whenever children are present. In addition to recognizing anaphylaxis and the ability to administer an epinephrine auto-injector, the training will include how to initiate emergency procedures such as calling 911, notifying a child’s parent or guardian, and reporting the incident to the health department. It will also include the storage, maintenance and disposal of auto-injectors.

Health Commissioner Dr. Mary T. Bassett thanked Kaléo the maker of Auvi-Q epinephrine auto-injector, for its generosity in donating 7,500 of Auvi-Q devices to equip all the city-run daycare centers for the first year of this program, starting in September 2018.

“The genesis of [the donation] was through Mr. Silvera and his initiatives, courage and bravery as a result of his son passing away,” Evan Edwards, Kaléo’s vice president of innovation, development and industrialization, said in an interview. “We’re just playing a small part with our donation; it is the least we can do.” 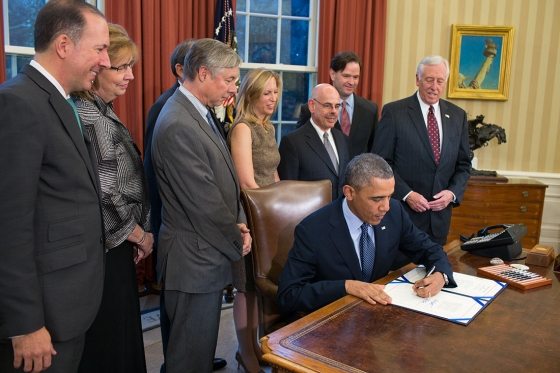 Airlines and Allergy: Auto-Injectors Would Be Required on Planes Under Law