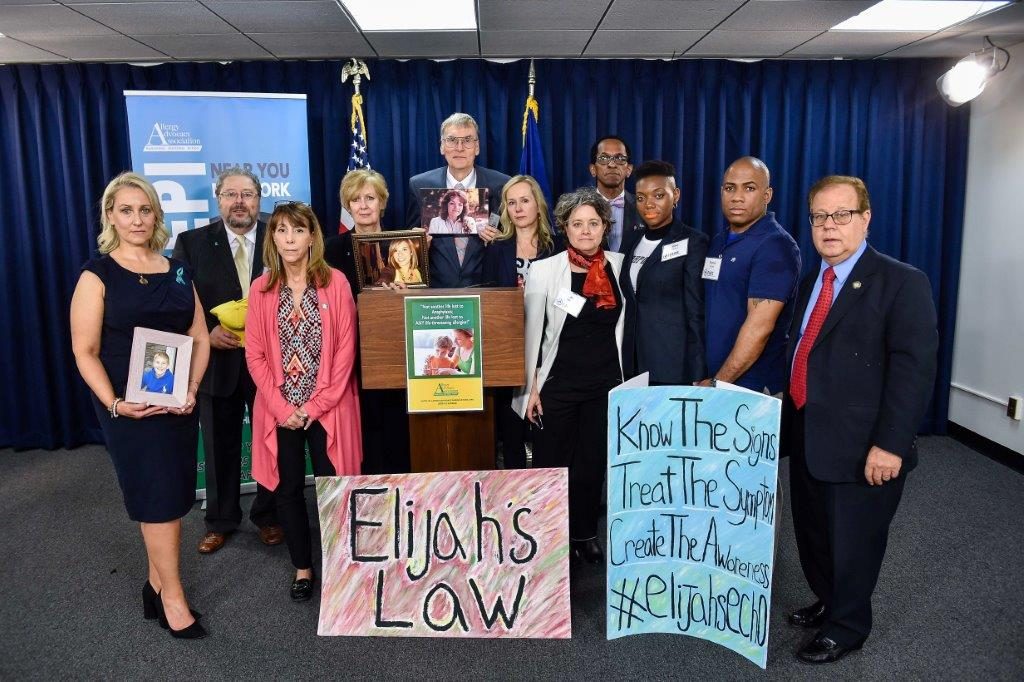 Advocates, including parents who have lost children to anaphylaxis, were in Albany, NY on May 16, 2018 to raise support to several food allergy related bills that are proposed for the New York Assembly and Senate in relation to food allergies.

The following is adapted from FARE’s press release:

The legislative measures for which FARE seeks support include:

Allergic Living will be following the progress of these bills. 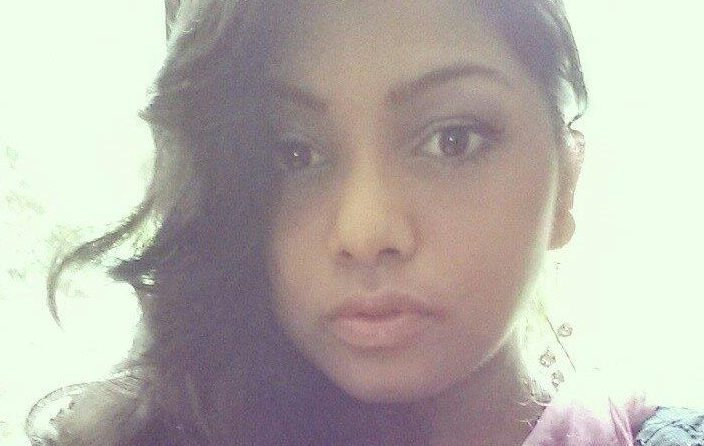 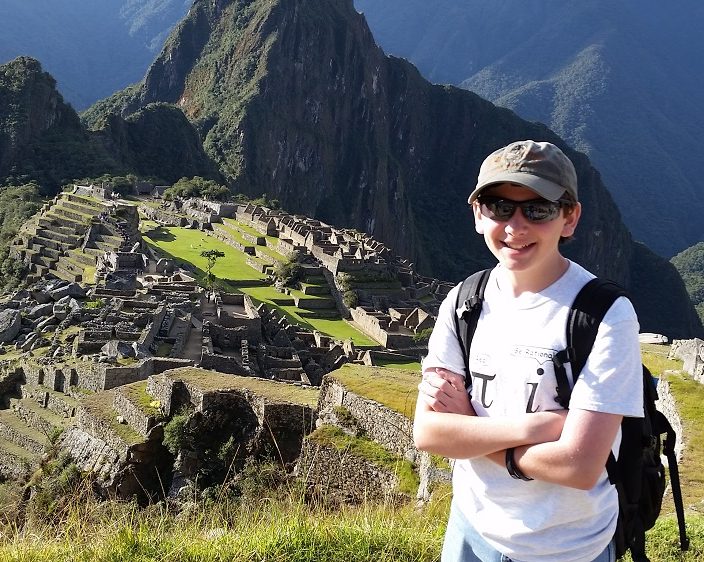