Home Can Food Allergy be Prevented?

In short: no, not yet. However, there is research going on around the world attempting to make that a possibility. Scientists are running large birth cohort studies – including one in Canada called the Canadian Healthy Infant Longitudinal Development study, which is recruiting 5,000 babies from four Canadian centres and will study them for five years – to determine what in a person’s environment seems to influence whether he or she develops allergy, with the hope of using that information to give advice to parents on how to prevent it.

There is also optimism that information coming out of large-scale research in Europe on the “farming effect” will lead to a vaccine in the future. Perhaps one day doctors might advise getting a pet, or visiting a farm to prevent allergy: there is increasing evidence that being exposed to livestock, dogs (and in some cases, cats) as a young child can help the immune system switch into TH1 mode.

Other research is examining at things such as whether fish oil has a preventative role, as well as the timing of when certain allergenic foods are introduced.

While there’s no concrete evidence yet of what will prevent food allergy, rest assured that scientists are madly investigating every possible angle to come up with a way to foil this modern-day health scourge. 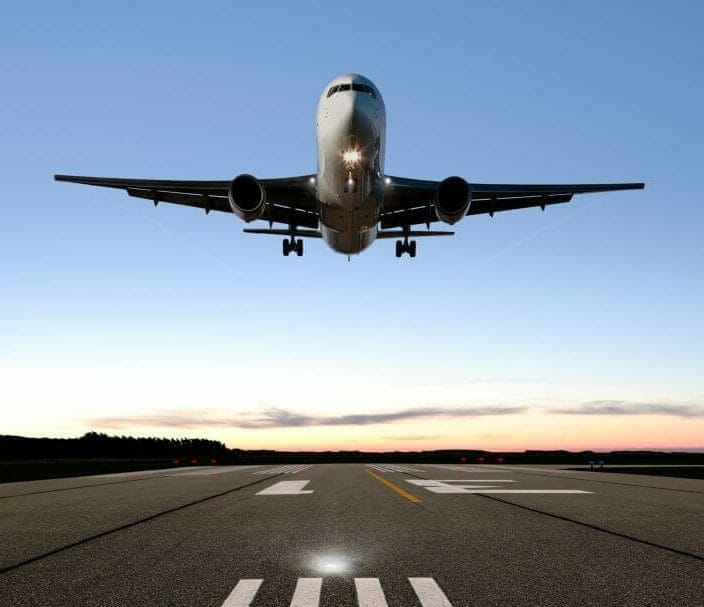 Why Your Plane’s Medical Kit May Lack Drugs Like Epinephrine 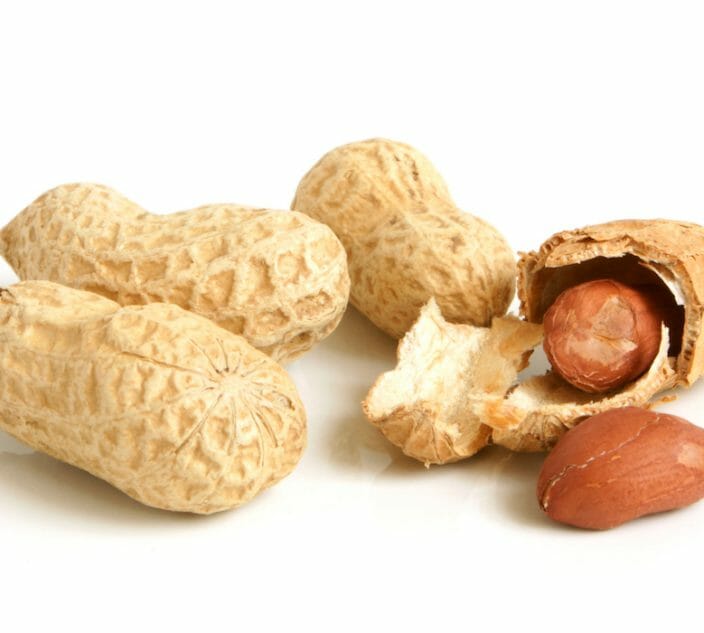 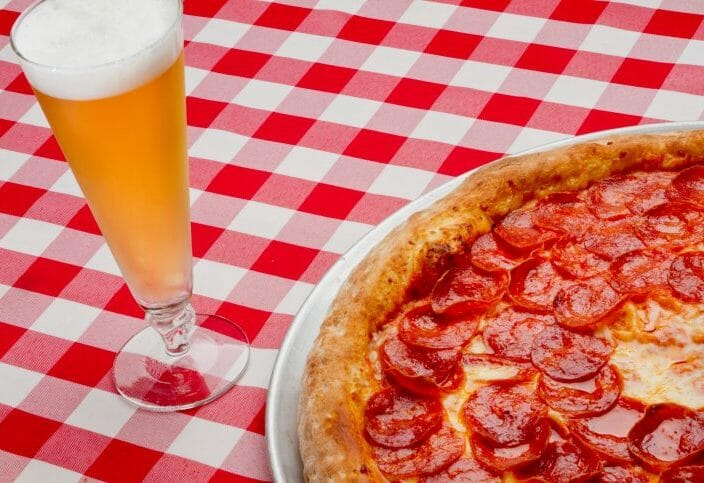