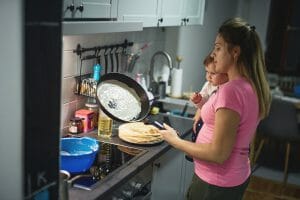 A study of New York City parents identified 44 percent of parents taking significant risks in managing their kids’ food allergies. These included intentionally exposing a child to their allergen, not reading food labels or not carrying an epinephrine auto-injector.

Twenty-three percent of parents said they intentionally exposed their child to an allergen, either to “test” whether the child was still allergic or in an attempt at home “treatment”.

The study did not explore specific reasons for that risky behavior. But the authors suspect “that media reports of promising advancements in food allergy may contribute to the belief that allergen exposure can be beneficial,” said Dr. Julie Wang, an associate professor of pediatrics and allergy at Mount Sinai Hospital in New York City. In fact, except under a physician’s care as part of an oral immunotherapy regimen, the only treatment for food allergy is strict avoidance of the food trigger.

To gain understanding of why so many inner city kids are experiencing severe allergic reactions following diagnosis, the researchers conducted a survey of 100 parents of food-allergic children, aged 6 months to 18 years old. The 44-question survey was completed during a follow-up visit to Mount Sinai Hospital’s food allergy clinic.

Within the group, the majority of whom were from minority populations, 72 percent of the children had a reaction in the past year with 38 percent having more than three reactions. The survey also revealed that parents of kids with multiple food allergies were more likely to report risky behavior than those with one food allergy.

“Allergen avoidance is a key measure that families must take, and this task becomes more complicated when a child is allergic to multiple foods,” said Wang. “For example, families must read ingredient labels for several allergens, which can significantly limit the food choices.” 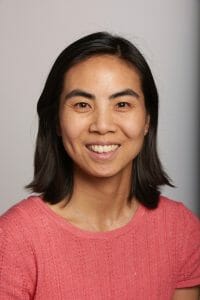 Dr. Julie Wang
When it came to reading labels, 11 percent of parents said they exposed their child to food allergens because they didn’t have time to review ingredients on packaging and 7 percent reported cost as a barrier to finding food that was safe as well as affordable. Most of the surveyed families were single-income and had at least one other child.

More than half of the respondents also weren’t carrying their child’s epinephrine auto-injector at the visit where they completed the 44-question survey.

Previous research has also highlighted the importance of increasing education and awareness among all caregivers of food-allergic children. In December, a Canadian study revealed that one-third of food allergen exposure occurred while an adult was supervising as a child was eating. Many of the caregivers ignored precautionary or “may contain” labels when giving food to an allergic child.

Wang expresses concern over the Mount Sinai findings and encourages “families to have open discussions with their health-care providers about questions, concerns and/or barriers they have regarding management of food allergies.”

The study was published in The Journal of Allergy and Clinical Immunology: In Practice. 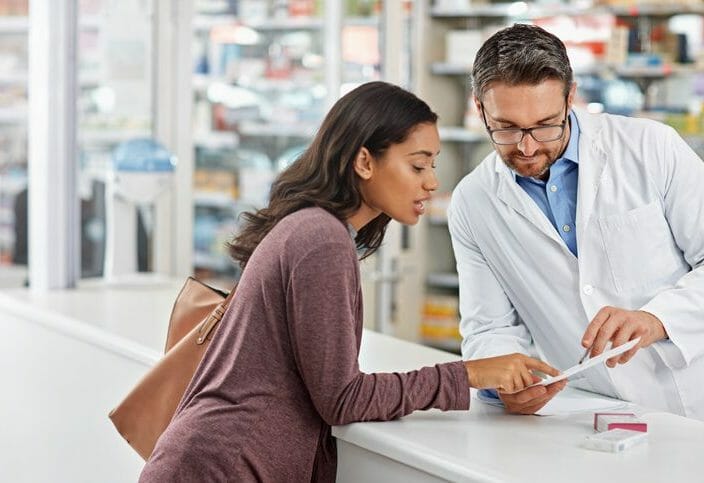 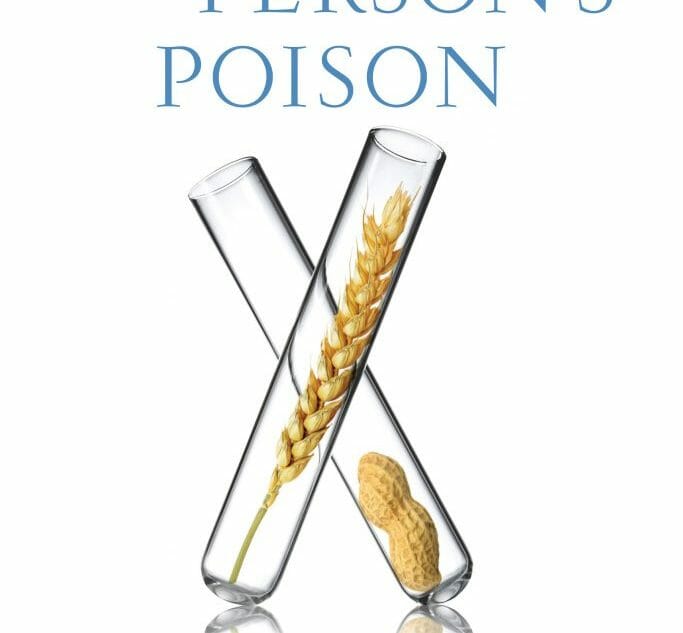 Looking Back for the Future of Food Allergy: Q&A with Historian Matthew Smith