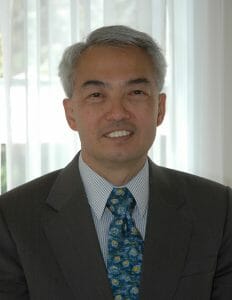 Following our report on the workplace death of Justin Mathews, 33, from what doctors concluded was a severe anaphylactic reaction from exposure to walnut shell sandblasting, Allergic Living heard concerns from our readers. To gain further understanding, Allergic Living’s Mariam Matti asks Canadian allergist Dr. Antony Ham Pong about the risks from natural materials being used in workplaces, when airborne reactions might occur, and what individuals allergic to tree nuts need to know.

People are understandably anxious about the risk of severe reactions to airborne particles following this tragic incident. What do you say to them?

Dr. Antony Ham Pong: I would say these are extraordinary circumstances. [In the Mathews case], we are looking at high-level exposure to walnut particles in an industrial setting. That’s not exposure under normal, day-to-day settings.

For example, if you are allergic to peanuts and if peanuts are opened in your vicinity, that doesn’t lead to airborne exposure. An exception is seafood. If you are boiling shrimp within the vicinity of someone who is allergic, they may react.

Can you explain why the walnut shell particles in this situation are a risk?

AHP: When used in sandblasting, the walnut shells become very fine particles, making it a high-risk situation for those with allergy to that nut.

The walnut shells used in industrial settings come directly from the factories that process walnuts and crack the shells. A washed walnut shell would not be allergenic. If you take the shell and wash it, that’s not an issue. There has to be walnut pieces or oil residue for it to be allergenic.

One walnut shell-blasting supplier has confirmed to me that no cleaning or special processing is involved. He said walnut shells from the nut-processing factories are ground without cleaning. So if they are not washed or cleaned, they would have walnut oil in them. Perhaps some walnut pieces might still be in there, too.

So in this situation, likely there would have been allergenic walnuts in the sandblasting material, which could trigger a reaction.

In this case, Justin Mathews hadn’t eaten, wasn’t in a food setting and was simply inspecting air quality fire station being renovated. Have you seen any other examples where a “food allergen” could become an airborne issue? 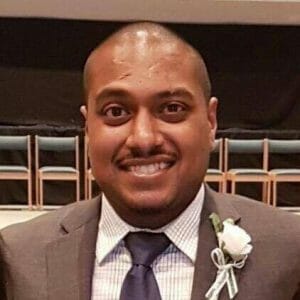 AHP: The most common one I’ve seen reported is industrial workers processing seafood. For example, a worker was processing snow crab meat and the juice of it got into that person’s eye. The eye absorbs it much better than the stomach because there’s no digestive enzyme to break it down. The worker had anaphylaxis because of the meat juice going into his eye.

When these natural materials, such as walnut shells, started to be used in industrial work, was there any warning issued?

AHP: I wondered about that, but I don’t think so. No one really thought about it being an allergen. The shell material is used in sandblasting; some jewelers use it to polish necklaces, rings or bracelets. It’s used in cosmetics on occasion.

It’s good to use because it’s soft enough not to damage the underlining material you’re trying to blast and it’s biodegradable. Sand causes chronic lung problems such as silicosis.

With these natural materials being used in the workplace, what kind of precautions would you recommend to someone with a nut allergy?

AHP: Somebody with a tree nut allergy should not go into a room where sandblasting with walnut shells was done.

Yes, you can wear mask, which can keep particles out, but the mask should be fitted to the person. Workers who visit these areas casually don’t get a fitted mask. I would say don’t go in, even if you are wearing a mask, what if it slips out of place?

Can you describe the difference between walking past an open bin of nuts in the grocery store vs. walking into a room that has just been sandblasted using walnut shells?

AHP: The fine particles have to be in the air. The nuts just sitting out in a bin wouldn’t release enough protein particles to cause a reaction.

Perhaps if somebody started shaking the bin of nuts at the grocery store as you’re walking by it, then you might react, because the particles would go in the air and you would inhale that.

Even then, the particles would have to be fine enough to get into your lungs.

How important is asthma control when there’s a situation where a large amount of fine particles in the air presents an airborne reaction risk?

AHP: You definitely need to have good asthma control because the risk of anaphylaxis fatality dramatically increases with poor asthma control.

Is there anything else you’d like people to keep in mind?

AHP: If you’re doing any renovations to your home and have tree nut allergies, make sure to ask the company about the materials they’re using. 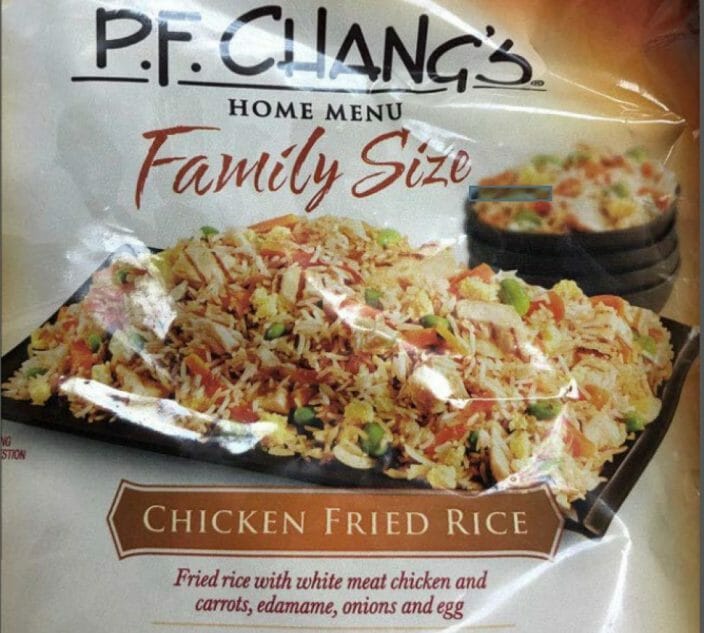 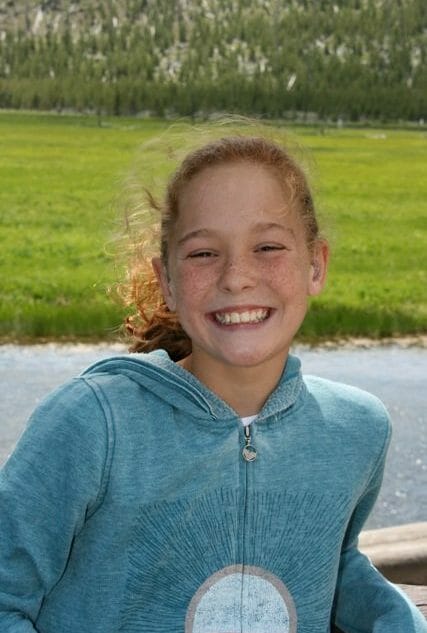