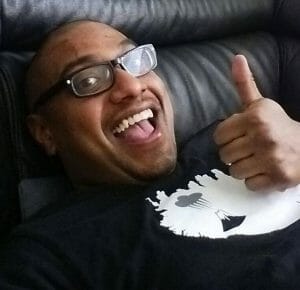 A 33-year-old man with tree nut allergies has died in a rare case of anaphylaxis related to sandblasting with walnut shells at an Edmonton fire station that is under renovation.

On Oct. 2, David Mathews says his son, Justin Mathews, arrived at the Rossdale fire station construction site to conduct air quality testing, since another company had been in the station sandblasting old lead paint off the walls.

Justin was in the building for about 20 minutes before he had difficulty breathing, and collapsed outside. “He walked out of the building, he was trying to get air,” his father told Allergic Living. At the University of Alberta Hospital, doctors told Mathews and his wife that Justin had suffered cardiac arrest during a severe anaphylactic reaction from his walnut exposure.

The family suspects Justin inhaled a lot of walnut particles from the blasting, and Alberta Occupational Health and Safety investigators are now investigating.

Justin didn’t have an epinephrine auto-injector with him and neither did the first responders at Rossdale fire station. They performed CPR until the ambulance arrived and took the young man to the hospital. Doctors told the family that Justin wouldn’t recover because of brain damage; he was taken off life support on Oct. 7.

The family is speaking out about his tragedy to prevent this from happening to anybody else. They are calling for allergen warning labels and signage if items such as walnut shells are used in a workplace. “If he’d seen a sign or a warning, he wouldn’t have even gone in there,” says David Mathews. 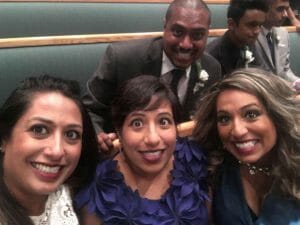 Justin with his sisters.

Justin Mathews was the younger brother of three sisters in a close-knit family. He had had a nut allergy since he was a child.

According to Trent Bancarz, a spokesperson for Alberta’s department of labor, walnut shells are an alternative to using silica sand. “In sandblasting, silica gets very fine and can be breathed in. It’s known to cause problems such as silicosis, lung cancer and other respiratory ailments,” Bancarz says.

Walnut shells, coconut shells, corn cobs and – in some cases – baking soda are increasingly being used as natural alternatives in the industry.

“This product is touted as the environmentally friendly option,” says Justin’s father. “I’ve never heard of [walnut shells] being used until now,” he says. And he’s unsure if his son was aware of this either.

The grieving father says he looked at the Material Safety Data Sheet (MSDS) on the blasting product following the incident. While he saw mention of the walnut shell material, “they didn’t mention anything about allergens or allergies,” he says. “There should be warning labels.”

Mathews added: “It is too late for us, but we went to the news because at least the next person will be saved.”

Related Reading: Tree Nut Allergies: What Are They? 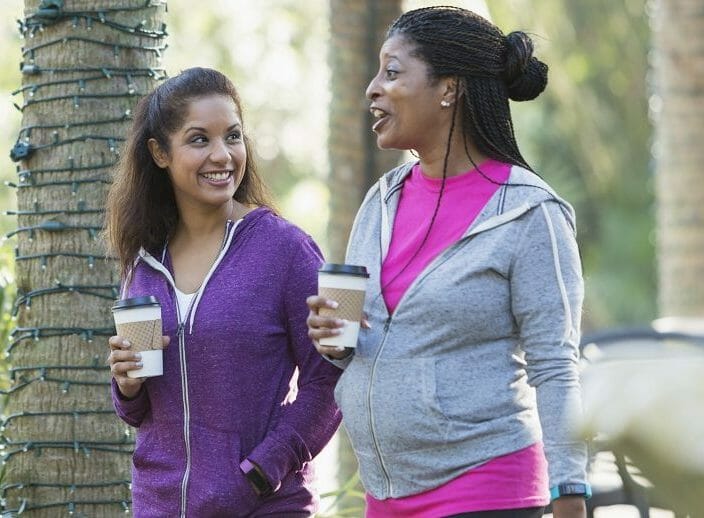 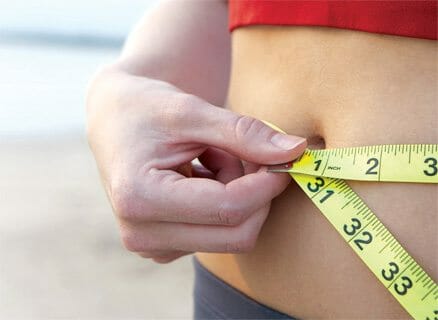 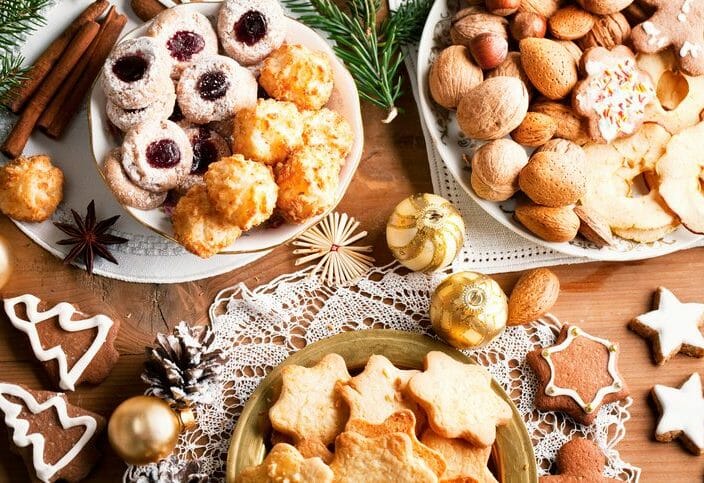