Canadian allergist Dr. Harold Kim and a team at the University of Western Ontario presented research in 2016 that suggested the design of epinephrine auto-injectors may need adjustment for young children.

Using ultrasound technology, they simulated use of an auto-injector on 53 infants, weighing less than 33 pounds (15 kg), and assessed the impact. The researchers found that for young patients of this size, the needle inside pediatric auto-injectors needs to be shortened to avoid striking the bone.

The team modeled the study on the Auvi-Q auto-injector, but Kim said it’s his view that they’d get similar results using an EpiPen Jr.

We caught up with Kim at The Canadian Society of Allergy and Clinical Immunology conference in Toronto in October 2017. There, he showed us (see video) the workaround he suggests to avoid hitting the bone in a lower-weight child when using an auto-injector.

All About Epinephrine: What It Does in a Reaction, How Long It Lasts, When It Gets Hot or Cold
FDA Approves Epinephrine Auto-Injector Designed for Babies, Small Kids 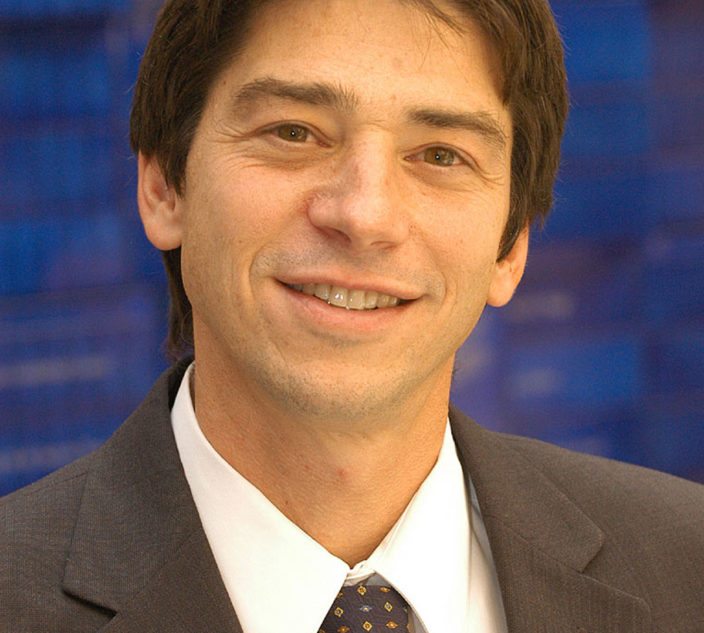