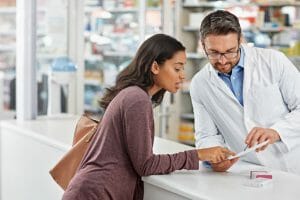 Many patients have faced sticker shock at the pharmacy counter. Photo: Getty
In the late summer of 2016, as families made back-to-school preparations, the record high cost of buying epinephrine auto-injectors triggered public outrage. A year later, at Food Allergy Research & Education (FARE) we continue to hear concerns about the price of epinephrine.

Our position is that no one who needs this life-saving drug should ever be without it due to a lack of affordable access. FARE has pressed this point with both government and commercial stakeholders over the past year. We can report some positive changes in the epinephrine auto-injector market, although additional improvements are necessary.

Epinephrine is the only drug that can reverse the life-threatening symptoms of anaphylaxis, making it a necessity for individuals with severe food allergies or insect sting allergies. Last summer Mylan, which distributes the EpiPen, held 95 percent of the U.S. epinephrine market. Other options were almost non-existent, since the pocket-sized Auvi-Q brand auto-injector had been recalled in late 2015 over manufacturing concerns. (The brand would later re-enter the market.) The EpiPen’s only remaining competition at this time was a generic auto-injector, which was not yet widely available.

The wholesale price of an EpiPen two-pack had risen from about $100 in 2009 to more than $600 in May 2016, and during this same period the prevalence of high-deductible health insurance had tripled. Suddenly, a third of U.S. workers with employer-sponsored health insurance were paying a substantial cost for the two or three EpiPen two-packs a child needs to be safe at home and school. Plus, there was no choice of devices. 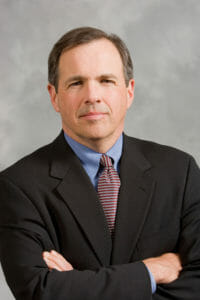 Dr. James Baker
Since this column was published in Allergic Living magazine in late August 2017, the FDA issued a warning letter to Pfizer, which manufactures the EpiPen, criticizing quality control methods that it says led to device failures, numerous complaints and ultimately, a limited recall. Auto-injector reliability is an extremely important issue, and anytime there are issues with an epinephrine auto-injector malfunctioning, FARE has serious concerns. The FDA says it is not aware of any currently defective EpiPens in the marketplace, but we will keep you informed on any such concerns in our newsletter and on our blog.

To save money, many respondents said they took risks, such as keeping the medication past its expiration, splitting two-packs despite knowing that two doses might be needed, or even solely relying on schools to provide stock epinephrine.

Given the high costs, some suggested using vials and syringes instead of auto-injectors – an option that FARE disagreed with since it reduces patient safety. Our position is that the only solution is more competition and innovation in the U.S. epinephrine market. We have pushed for this with Congress and the FDA, and made a public stand by refusing funding from epinephrine manufacturers.

Today, we see some improvements in epinephrine access, with significantly better access and costs for some consumers. While the EpiPen retains more than 70 percent of the epinephrine market, three auto-injectors are now available in the U.S., and a fourth product is on the horizon.

Following are the options:

• Mylan has announced a $300 EpiPen coupon for patients with private insurance, plus assistance for uninsured patients with incomes at or below 400 percent of the federal poverty guidelines. The company also launched an identical, generic version of the EpiPen, at half the list price. This provides options, but has caused some confusion as to why the same device is being sold two ways at differing prices. Adding confusion, depending on the insurance coverage, the branded device may even cost less than the generic.

• CVS Pharmacy has entered into a marketing partnership with lmpax Laboratories to sell two-packs of a generic version of the Adrenaclick auto-injector for $110 in all its stores. This makes this device more accessible, and Impax has been offering a coupon that can save privately insured or cash paying patients up to $50 per two-pack.

• The compact Auvi-Q auto-injector, with voice technology that “talks” the user through an injection, returned to the market in February, 2017. Kaléo, which makes the Auvi-Q, offers assistance to households earning less than $100,000 per year. Patients with commercial insurance can avoid co-pays by purchasing directly though Kaléo.

• In June, the FDA approved Adamis Pharmaceuticals’ new epinephrine delivery device. Adamis suggests that when the pre-filled “Symjepi syringe” becomes available, it will cost less than the available auto- injectors. A less expensive product could lead to savings for patients with government-funded insurance, who can’t use manufacturers’ discounts.

FARE has called on the entities responsible for epinephrine access – manufacturers, insurers, regulators, pharmacy benefit managers and pharmacies – to work to ease the financial burden faced by families. However, a competitive market is the best assurance of affordability. To enhance competition, FARE hopes the FDA will facilitate the review of any auto-injector currently submitted for approval.

We also encourage the agency to allow epinephrine auto-injectors approved by the European Union to be imported without additional clinical trials. As well, if the FDA would support the development of “generic” devices to deliver injectable drugs, the epinephrine market could truly swell – and prices would then drop sharply.

Finally, it is important to remember that public advocacy can make a difference: during the first half of 2017 alone, seven states and the District of Columbia have signed bills to facilitate epinephrine access and use.

We must make sure that no food allergy patient should ever be exposed to preventable illness or death because epinephrine is financially beyond his or her reach. 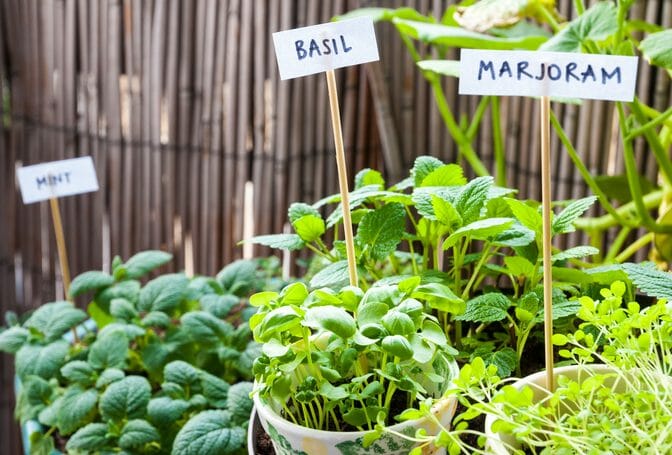 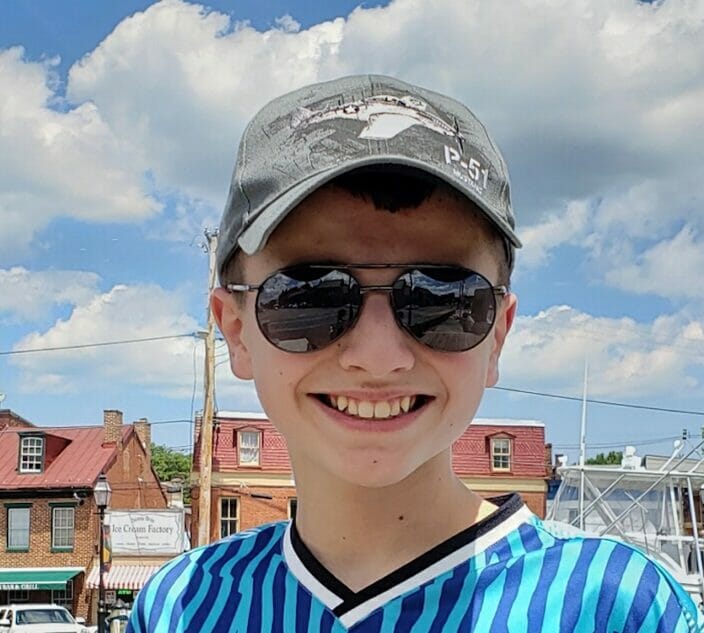 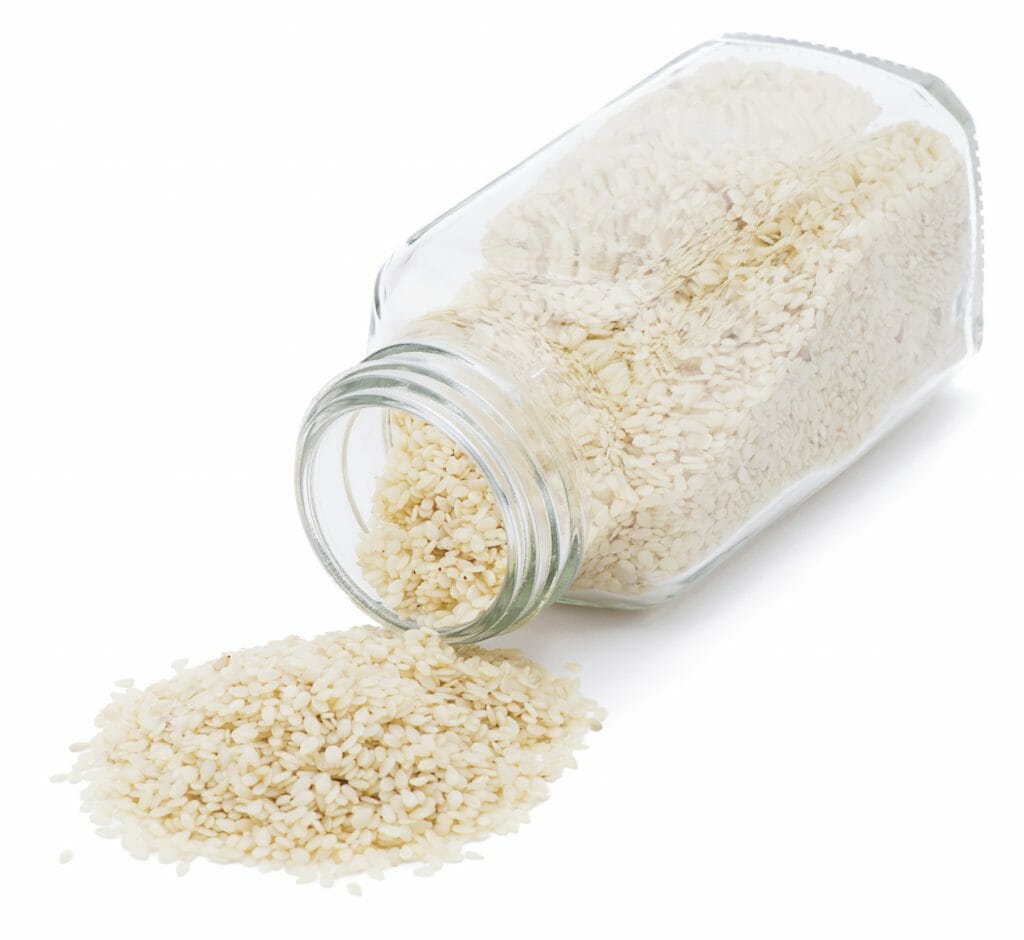 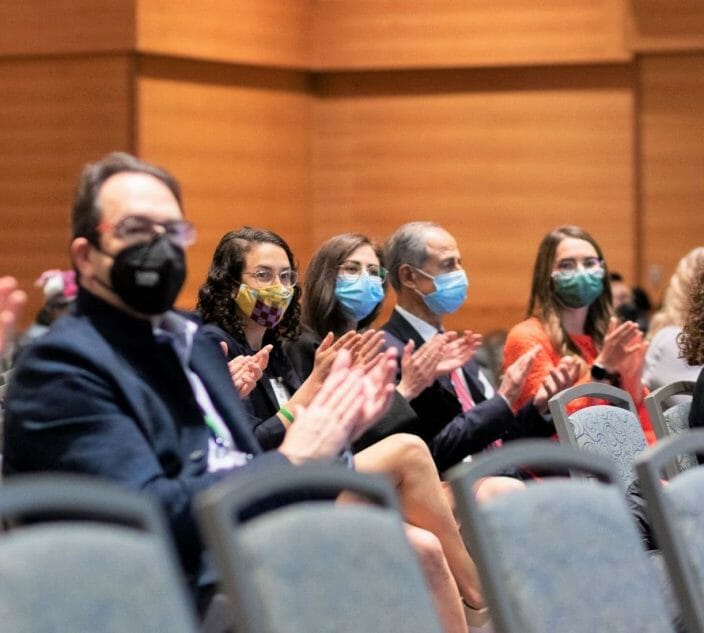 Dupilumab Shows Success in EoE, Leading to Hopes for Approval