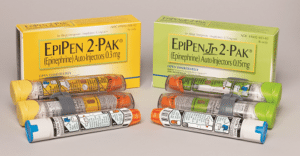 “You failed to thoroughly investigate multiple serious component and product failures for your EpiPen products, including failures associated with patient deaths and severe illness,” says the FDA’s letter to the president of Pfizer’s Meridian Technologies, dated Sept. 5, 2017.

The letter details what the agency calls “significant violations of current good manufacturing practice,” which were discovered during the agency’s month-long inspection of the Meridian facility in Missouri in February and March 2017. EpiPen and EpiPen Jr’s produced by Meridian are distributed by Mylan NV.

In an email exchange on Sept. 7 with Allergic Living, the agency said: “It’s important to note that the FDA is not aware of defective EpiPens currently on the market.” In a statement, the FDA later said consumers should continue to use a prescribed epinephrine auto-injector as required.

The FDA letter says that in February 2016, Meridian initially identified a potentially defective component, associated with the firing of the EpiPen’s needle, and rejected two lots of it from a supplier. Yet, the regulatory agency says Meridian continued to use other inventory of the “deformed” component, without “linking the known component failure with numerous complaints you received regarding ‘failure to activate,’ ‘difficult to activate,’ or other product activation failures.”

The letter charges that Meridian’s data “show that you received hundreds of complaints that your EpiPen products failed to operate during life-threatening emergencies, including some situations in which patients subsequently died.”

On March 31, 2017, Mylan announced that a voluntary recall, which began in Europe, Australia and Japan, was expanded to include certain lots of U.S. EpiPens “as a precautionary measure out of an abundance of caution.” (That recall is considered concluded at this point.)

But the FDA letter paints a different picture of the circumstances, saying that Meridian closed one device failure complaint in June 2016, which involved that same suspect device-firing component. It then allowed 13 lots of EpiPens to be shipped into the U.S. market with this component.

The warning letter says that, while Meridian eventually expanded its investigation and recalled the 13 affected lots in March 2017, “you did so only after our inspection closed and after multiple discussions with FDA.”

The FDA warning letter says other complaints were that some EpiPens had “spontaneously dispensed epinephrine drug prior to use,” meaning the drug was no longer in the device when a patient went to administer it.

In a statement, Pfizer expressed confidence in the EpiPen’s reliability and distanced the device from the FDA’s association to fatalities. “We are very confident in the safety and efficacy of EpiPen products being produced at the site,” the company said. “We currently have no information to indicate that there was any causal connection between these product complaints and any patient deaths.”

Pfizer added: “It’s not unusual to receive product complaints, especially when the product is frequently administered by non-medically trained individuals.”

The FDA letter demands that Meridian respond with a comprehensive review of manufacturing processes and “plans for addressing the patient safety and product quality risks for product still in distribution.” It requests a response in 15 days to outline measures “to correct your violations.”

Allergic Living asked Pfizer if it will be examining its process for reviewing potentially defective auto-injectors in light of the FDA concerns. A spokesperson replied that the pharmaceutical giant “intends to carefully analyze FDA’s concerns included in the warning letter, and will implement additional corrective and preventive actions if and as appropriate.”

Mylan said in a statement that Pfizer is working with the FDA on the points raised and that Mylan is willing to assist. It expressed confidence in the quality of EpiPen products and noted: “we do not currently anticipate any supply issues as a result of the warning letter.”

Allergic Living asked the FDA what advice it has for consumers concerned about auto-injector reliability. The spokesperson replied: “The FDA understands the importance of epinephrine auto-injectors and will work to ensure that the company’s corrections are adequate so that patients can be assured of the safety and efficacy of the products.”

The FDA asks consumers to report any adverse reactions or quality problems here. 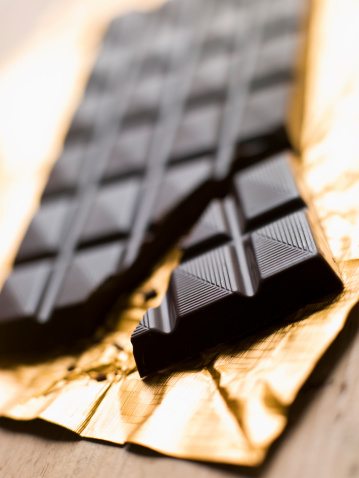 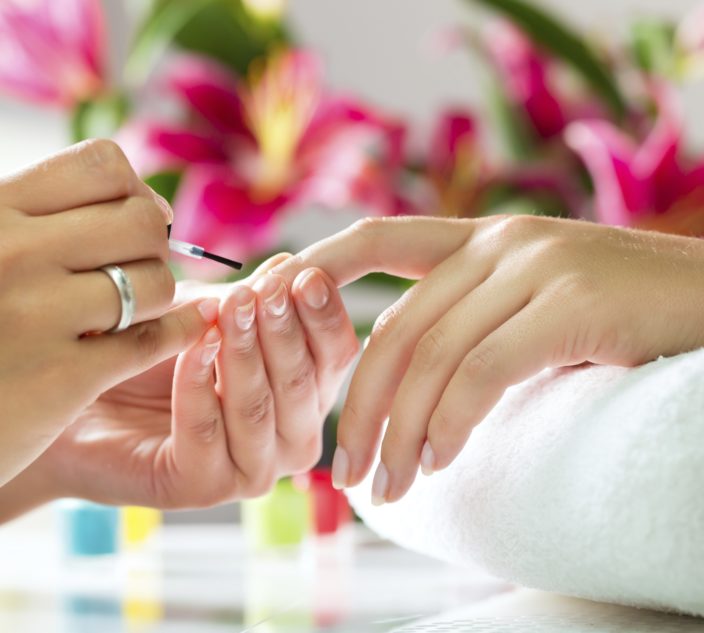 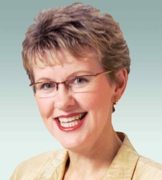 What is the Skin Rash, Dermatitis Herpetiformis? 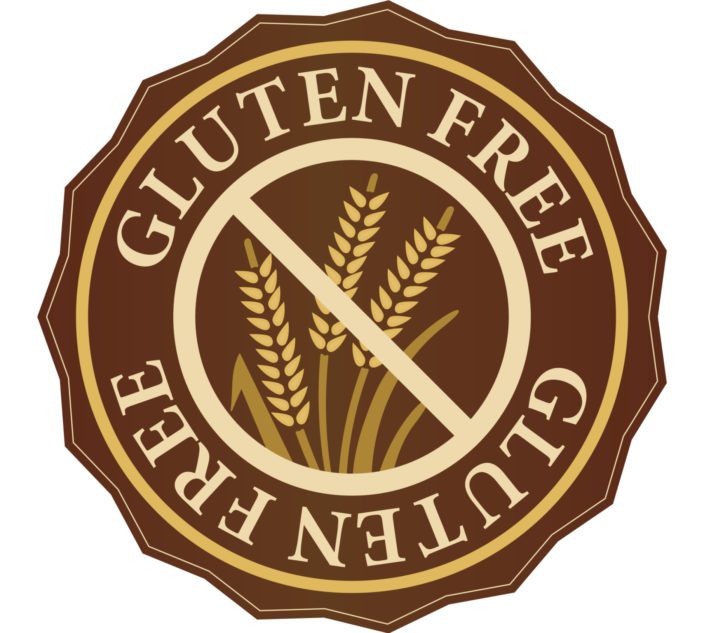