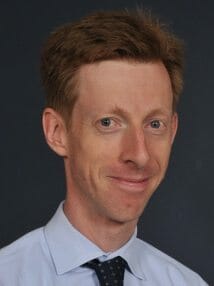 Introducing peanut and egg to babies between the ages of four and 11 months of age may lower the risk of developing allergies to the foods, according to a review of 146 studies.

The analysis published in the Journal of the American Medical Association supports findings of such studies as LEAP (Learning Early About Food Allergy) that have shown early introduction of peanut may prevent allergy to the legume.

“Until now we have not been advising parents to give these foods to young babies, and have even advised parents to delay giving allergenic foods such as egg, peanut, fish and wheat to their infant,” said Dr. Robert Boyle, lead author of the research conducted by Britain’s Imperial College London.

“This new analysis pools all existing data, and suggests introducing egg and peanut at an early age may prevent the development of egg and peanut allergy, the two most common childhood food allergies,” he said.

Children who began eating egg between four and six months of age had a 40 per cent reduced risk of egg allergy compared to children who tried egg later in life, the results showed.

Boyle advised against introducing egg and peanut to a baby with an existing food allergy or another allergic condition, recommending that parents first discuss introducing potential allergens with their family doctor. (See also the proposed guidelines for introducing peanut to a child at high-risk for the allergy here.)

Boyle reminds that whole peanuts should not be given to babies or toddlers due to the choking hazard. Read the full press release here and find the study here. 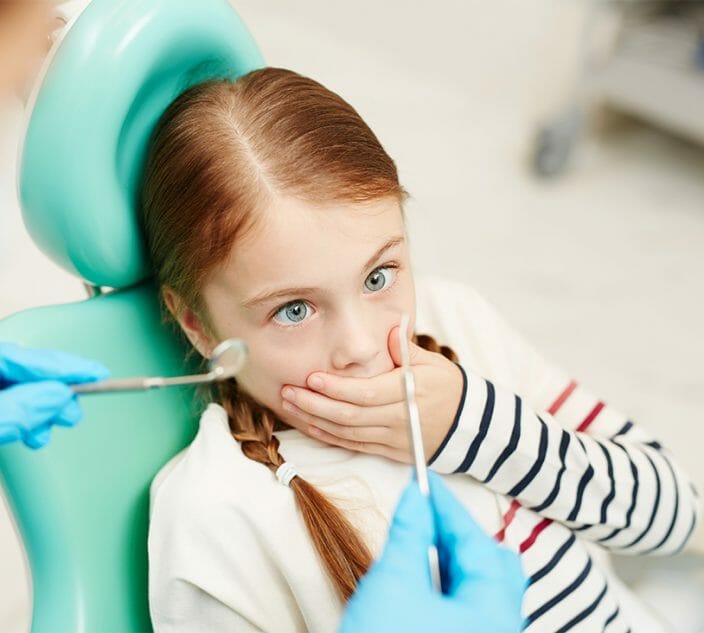 Tooth Tales: How Gluten Can Take a Bite Out of Dental Health 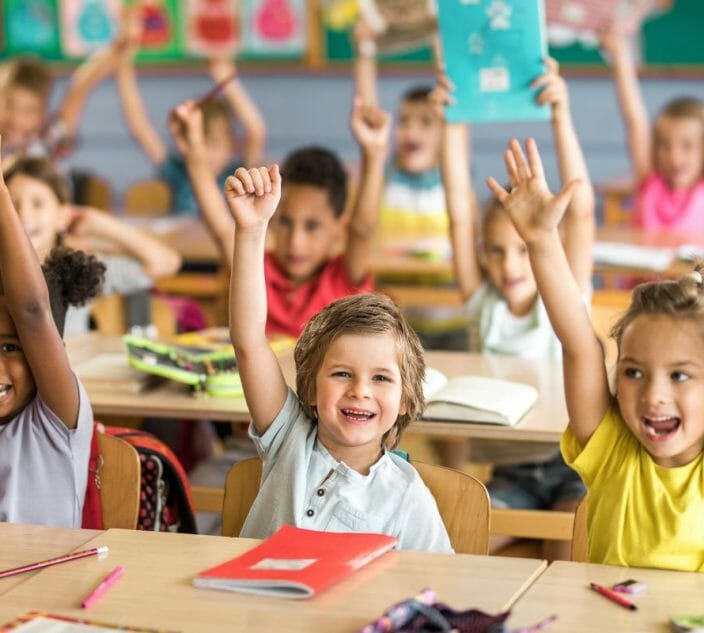