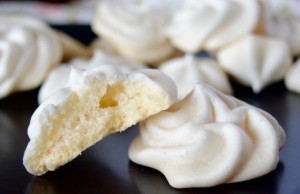 The juice from legumes is revolutionizing egg-free baking. From its beginnings to meringues, mayo and more, let’s explore the wonders of aquafaba.

Substituting eggs in baked goods isn’t a one-size-fits-all endeavor, and powders, flaxseeds and applesauce are often being replaced themselves as the staples of egg-free creations.

While the more traditional egg replacer options have strengths and weaknesses, it’s aquafaba that’s taking the culinary world by storm, quickly becoming popular in everything from waffles to marshmallows to whiskey sours. There’s even a new eggless mayonnaise on the market, Sir Kensington’s Fabanaise (certified gluten-free and safe for most top allergies).

Aquafaba – a combination of the Latin words for “water” and “bean” – is the liquid usually drained from a can of chickpeas or beans, or a cooked pot of the same. Goose Wohlt, founder of Aquafaba.com and creator of a popular Facebook group “Vegan Meringues – Hits and Misses,” was the first to perfect its use in cooking. After hearing about French chef Joel Rossel’s discoveries of the liquid’s foaming properties, Wohlt’s experimentations showed aquafaba could rival the taste and texture of egg whites – first in meringue, and later (alongside culinary experimentalists) other recipes that usually need eggs for success.

Aquafaba’s combination of protein, starch, and plant solids is what binds, thickens, emulsifies, stabilizes, and allows you to venture into culinary possibilities that seemed forever off-limits. Its unique properties make it a one-stop shop, combining the jobs of each individual type of egg replacer into one.

Unsalted, canned chickpeas are most commonly used as the source for aquafaba due to convenience, success rate, and neutral taste. Basic replacements are:

The consistency should be like egg whites, so homemade bean liquid may need to be reduced for proper viscosity. You can also freeze aquafaba – I put tablespoonfuls in an ice cube tray so it’s pre-measured.

You don’t need to end your aquafaba adventure with my aquafaba-based recipes that follow. Use it to lighten up pancakes (whipping it first), add binding power to burgers, test out French macarons, adapt the mayonnaise into salad dressing, fold it into melted chocolate (mousse!), or replace eggs or replacers in muffins or cakes that call for them.

What Can’t It Do?

Experimentation is ongoing, but angel food cake remains elusive, thanks to its high protein requirement that egg whites deliver. Aquafaba also doesn’t replace eggs directly, such as in quiche, and can’t coagulate or congeal, so it won’t work for recipes that require eggs to do so.

I used to tell people that, while egg-free baked goods are akin to those with egg, there are certain things eggless bakers would never achieve. Well, I’ll gladly eat my words (and some meringue), thanks to this newfound aquafaba excellence.

Laurie Sadowski is the author of The Allergy-Free Cook series and specializes in baking recipe development. See her work at www.lauriesadowski.com 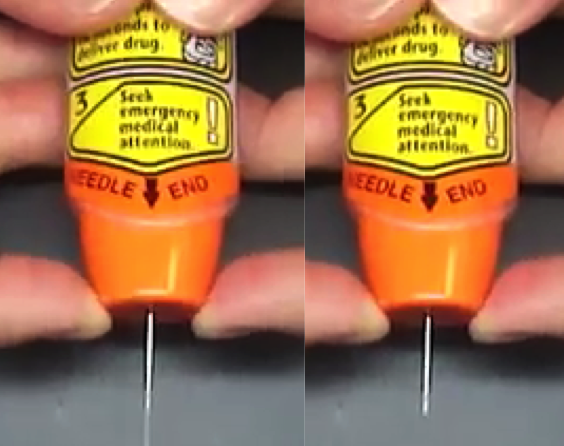 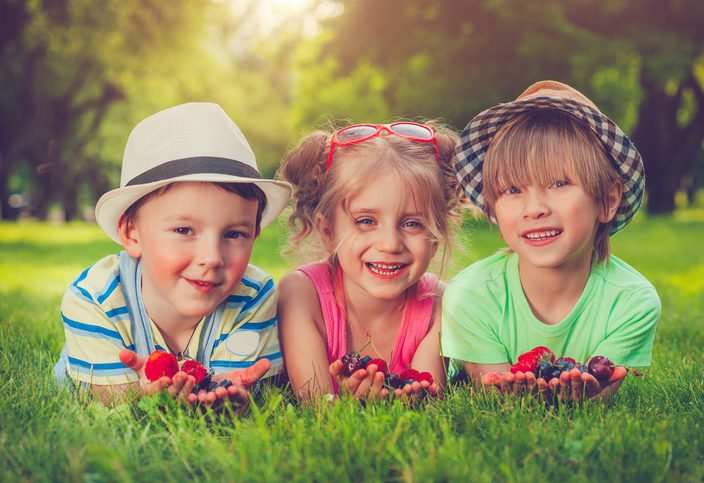 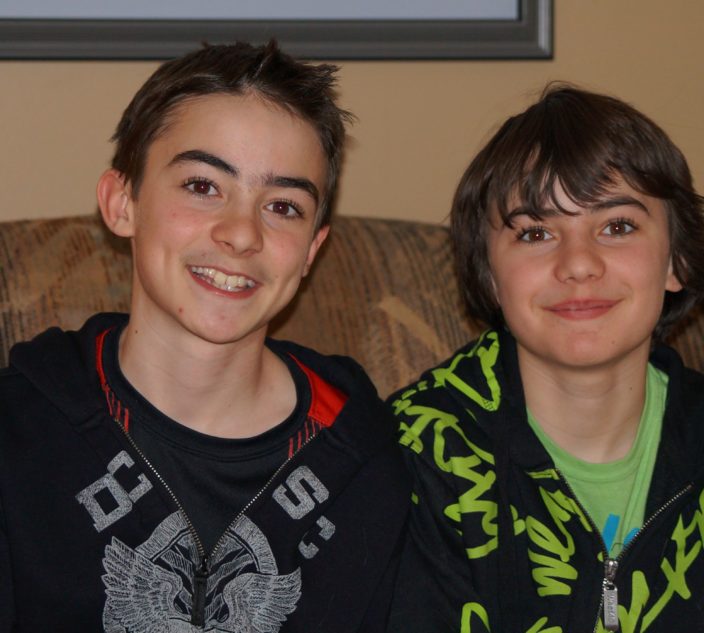 But What About Me? Food Allergy Diagnosis Affects Siblings Too