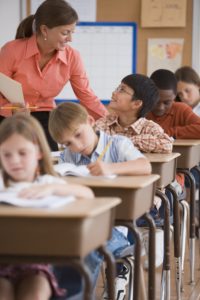 A New Jersey bill to expand stock epinephrine access to individuals who’ve completed training on how to administer the live-saving medicine has been signed into law by Governor Chris Christie. The law also allows public entities, such as restaurants or sports arenas, to maintain an auto-injector for use in an emergency by such a trained employee.

A key component of Bill A-4094 (S-2884) is a “Good Samaritan” provision that protects anyone who receives training and then gives epinephrine in an allergic emergency from facing legal action. The law is aimed at coaches, teachers, and other youth facilitators, but it also allows any non-medical professionals to take a state-approved training course to identify the symptoms of anaphylaxis, and learn how to use epinephrine auto-injectors.

The law, which comes into effect in May, was passed unanimously in December by both the state Assembly and then the Senate. It builds on an earlier New Jersey stock epinephrine law that required schools to have auto-injectors on hand for use by medical professionals only.

“You’re not going to be held liable if you pass a class. You’ll have education on how and when to give epinephrine, and there’s a portion of this bill that protects people if they give epinephrine so they won’t get sued,” says Lisa Giuriceo, facilitator of the Food Allergy and Asthma Support Group of North Jersey.

Eighteen states now have passed what are called “entity laws”, legislation that permits public venues (such as restaurants) to maintain an auto-injector, and reduce the time it takes to get epinephrine to a person having an anaphylactic reaction. New Jersey’s law goes farther than most, allowing trained individuals, as well as public venues, to maintain epinephrine.

Giuriceo, who wasn’t directly involved in the lobby effort for this particular bill, notes that things have changed in recent years when it comes to advocating for more robust stock epinephrine laws. Back when advocacy groups like hers were originally trying to get stock epinephrine into schools, they faced push-back from other parents and administrators alike.

Now, she says, there’s more understanding about food allergies and the need to reduce the risks for people with allergies, especially children, when they’re out in public. She’s very pleased, but not surprised that the bill passed unanimously and was quickly signed into law.

“Legislation like this is becoming common sense,” Giuriceo says. “You just need a couple of assemblymen and state senators on your side.” 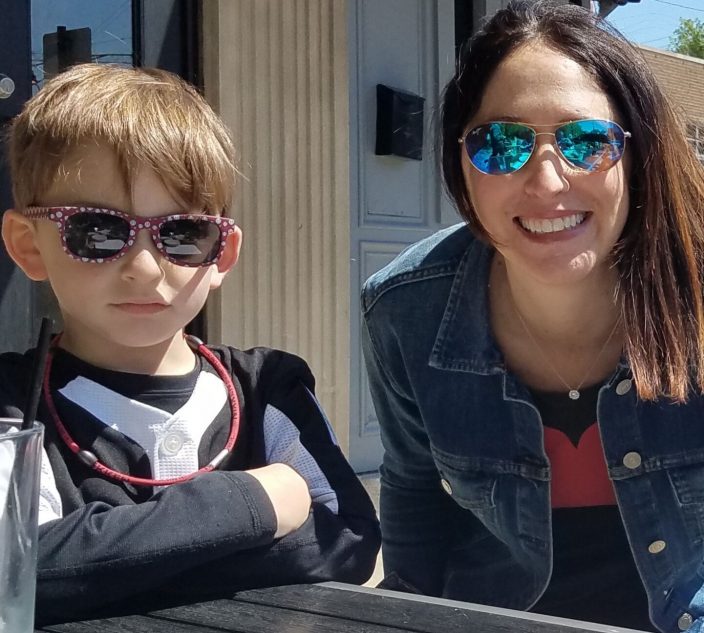