Updated Jan. 12, 2016 – Most in the allergy community are familiar with the concept of stock epinephrine, in which states pass laws to allow physicians to prescribe life-saving epinephrine to schools, for use in an allergy emergency.

But “stock epi” is rapidly moving beyond the school walls and yard, and out to public venues – from theme parks, restaurants and sports arenas to daycare centers, and other places. Eighteen states have now passed what are called “entity laws”, legislation that permits venues to maintain an auto-injector, with the intention of reducing the time it takes to get lifesaving epinephrine to a person having a sudden anaphylactic reaction.

States that have passed Entity laws, with links to their legislation and sponsors

“The goal of entity legislation is to allow other venues (“entities”) the same ability as schools,” says Nona Narvaez, co-founder of the Anaphylaxis and Food Allergy Association of Minnesota. Narvaez and other advocates nationwide have been working to get entity laws passed in their home states.

“We hope with this new law will save lives,” she says. “A sad example close to home is a 16-year-old who died from milk anaphylaxis in 2015 after eating pancakes at a restaurant in northern Minnesota. Unfortunately he forgot his epinephrine at home and by the time he and his family returned to their house to retrieve it, his reaction worsened. Tragically he died,” Narvaez says.

Prompt and rapid administration of epinephrine improves the odds of halting a severe allergic reaction, and is advised by the National Institute of Allergy and Infectious Diseases. While the best policy for an allergic person is always to carry their own prescribed auto-injectors, stock epinephrine has already proved helpful in school anaphylaxis emergencies. As teen advocate Max Narvaez notes: “People need to know how to stay safe and if they make a mistake, that it won’t cost them their life.”

FARE, one of the leading food allergy organizations in the U.S., supports contacting legislators to offer assistance in spreading the word about these laws in an organized fashion. They also want to ensure that the rules accompanying these laws emphasize medically accurate training of those who would administer the medication in public venues.

The hope of many advocates is to witness “stock epi” become as commonplace as AED’s and fire extinguishers in public venues in all 50 states.

Ultimately, though, Jennifer Jobrack, National Director of Advocacy FARE, reminds that while this wider epinephrine access can and has saved lives, the best policy is always to have your own epinephrine readily available. “Whether in a school or another entity, stock epinephrine is not a substitute for one’s own, prescribed epinephrine auto injectors.”

Note: The bill’s sponsor will be listed with legislation, and this person is your starting point regarding how to get involved. 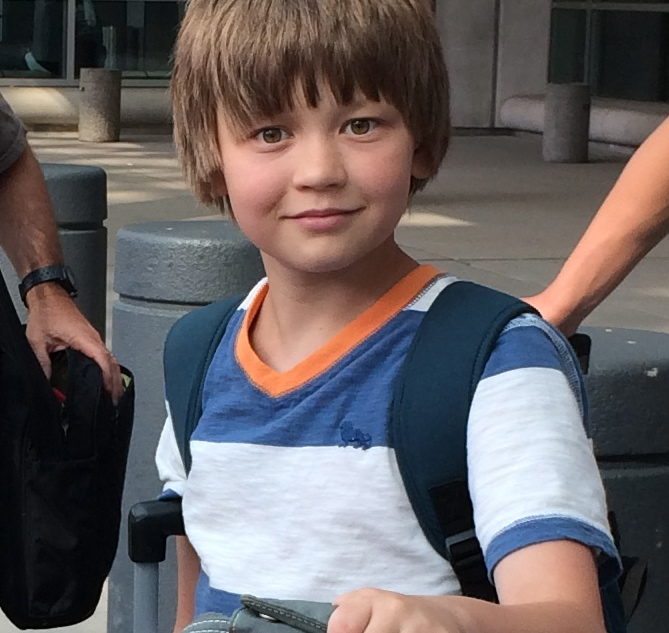 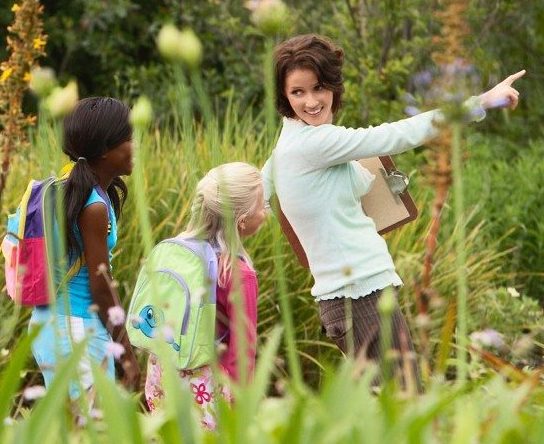 6 Steps to a Successful Field Trip with Food Allergies – Canada 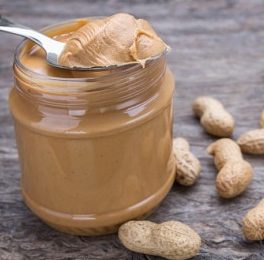