April 30, 2015 Update: The CFIA has rescinded the March recalls of Nador, Inc. ground cumin products due to undeclared almonds.

According to the CFIA: “The products were recalled as a result of laboratory testing indicating that they contained undeclared almond. However, additional testing has confirmed that the original laboratory results were false positives.”

It appears the false positive was caused by cross-reactivity with a spice called mahaleb, which comes from certain cherry seeds.

“Based on the information presently available, there is no evidence that these products could pose a risk to individuals allergic to almond,” says the CFIA.

A Canadian company is recalling ground cumin products for containing undeclared almond, as part of an ongoing series of allergy-related cumin recalls taking place in Canada, the U.S. and Britain.

The company, Nador, Inc, is recalling ground cumin that is sold under the brand names Signal, No Name, Sunspun and Irresistibles. All the brands are owned by major grocery retailers Sobeys, Loblaws and Metro. The affected products were distributed to grocery stores nationwide.

The recall was triggered by a Canadian Food Inspection Agency test, and has been classified as a Class 1 (or high-risk) recall. The agency says its investigation is ongoing, and there may be more recalls. 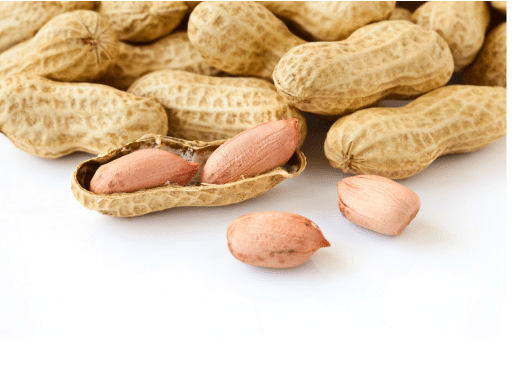 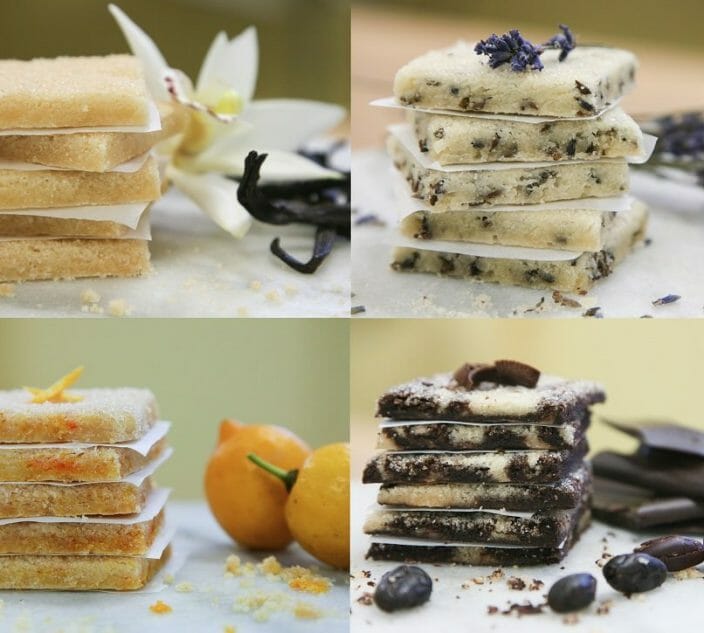 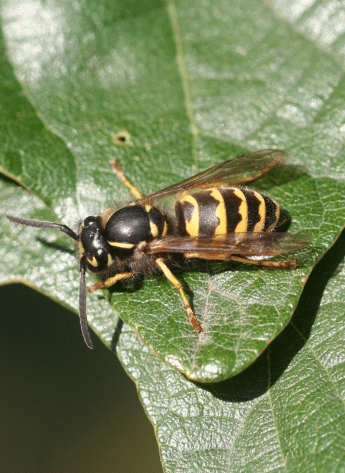 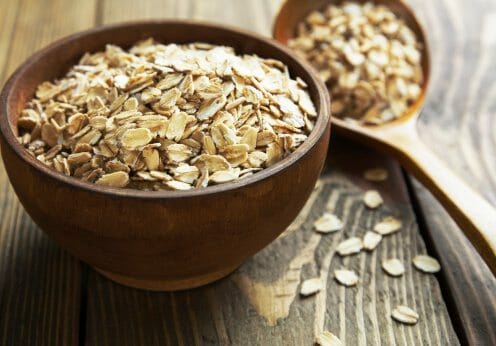