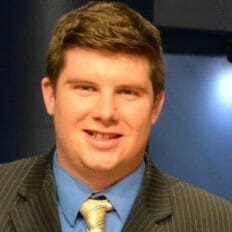 A TV producer has become the fourth young person to die from what appears to have been a fatal anaphylactic reaction to food in the 2014 holiday season.

Edward Horan, 24, died on Dec. 8, 2014 in northeastern Vermont. Horan lived in New Hampshire and had just started a new job at a local station NH1 News.

Horan, who was originally from Massachusetts, had been visiting Lyndonville, Vermont, when he apparently suffered a severe reaction on Dec. 7.

Emergency crews were called after Horan collapsed late that evening, according to the The Associated Press. He died at the scene. Local police said he had a known severe food allergy, and that food was involved in his death, but they did not identify the allergen in question.

Horan’s death is the latest in a series of allergy-related tragedies: 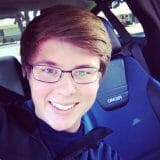 On November 26, 2014 Chandler Swink, 19, was taken off life-support at his local Michigan hospital after suffering an anaphylactic reaction that put him in a coma. The Oakland University student was allergic to peanuts and was accidentally exposed to peanut butter while visiting a friend’s apartment.

When he began to react, Swink injected himself with his epinephrine auto-injector and drove himself to the hospital. He was found in the hospital parking lot in the early hours of Nov. 19. 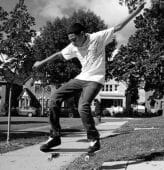 On November 27, 2014 Jaime Mendoza, 16, passed away after several weeks on life support. The Wisconsin teen had a peanut allergy and went into anaphylaxis after eating a cookie at a friends house which he thought was chocolate chip, but turned out to be peanut butter. He did not own an epinephrine auto-injector.

Jaime’s health continued to decline over several weeks, and he was removed from life support. With his family at his bedside, he died on Thanksgiving day.

On November 30, 2014 Casey Ryan succumbed to a fatal anaphylactic reaction. Ryan had a known allergy to peanuts and had a severe anaphylactic reaction to food that turned out to be cooked in peanut oil. He suffered brain damage and doctors had put the 29-year-old into a coma for a week.

For more on the Swink, Mendoza and Ryan cases, see our original article here. Allergic Living’s staff sends our condolences to the families of these young men. We also remind readers to please always carry two epinephrine auto-injectors, and to call 911 in case of a severe reaction. 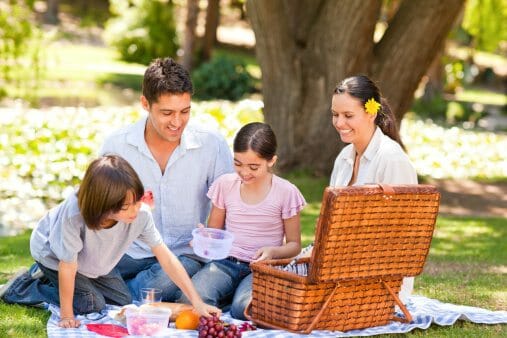 Allergy Moms on Quality of Life 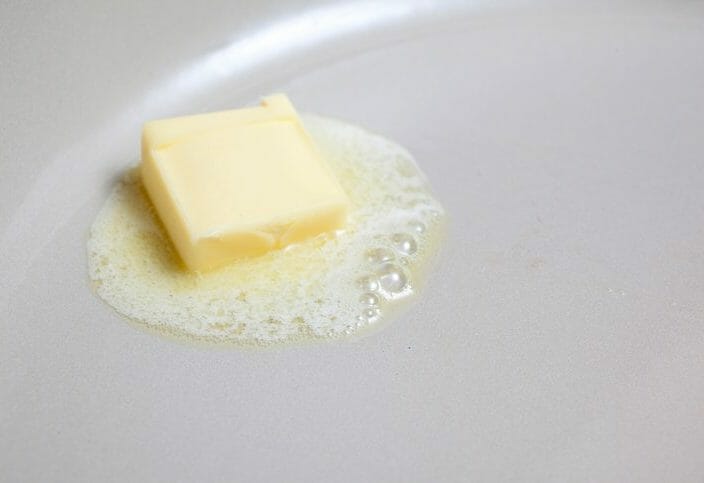 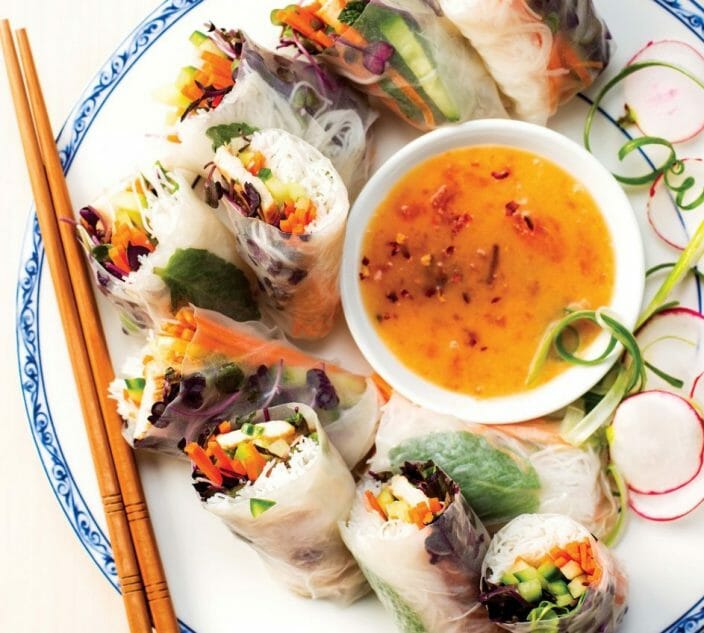