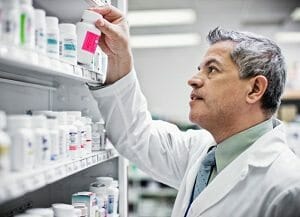 Pharmacists in Texas may now administer epinephrine to patients in anaphylaxis on their premises without a prescription, under a piece of novel legislation that took in effect on January 1, 2016.

“Under prior legislation, if I walked in and I was in anaphylactic shock, I could not get treatment from the pharmacist,” said Justin Hudman, director of public policy for the Texas Pharmacy Association. “The pharmacist had no authority under our laws to administer epinephrine.”

Hudman, a key proponent and advocate on behalf of the new law, which adds provisions to protect pharmacists from liability when they act in an allergy emergency, said it was Texas pharmacists themselves who demanded the change.

“We’ve had pharmacists give [epinephrine] prior to the passage of this law, but they always said, ‘Don’t use my name, don’t mention me,’” Hudman told Allergic Living. “They were really being put in between a rock and hard place, being forced to ask: ‘Do I avoid risking my livelihood or do I save this person’s life?’”

For those with known allergies, carrying epinephrine auto-injectors at all times is, of course, the best defense against anaphylaxis.

But Hudman cites first-time reactions, especially in children, and the simple fact that many people live closer to a pharmacy than a hospital emergency room, as reasons for this new law being so important.

“It takes away that pause in a pharmacist’s mind,” he said, “so they can act when seconds truly matter.” 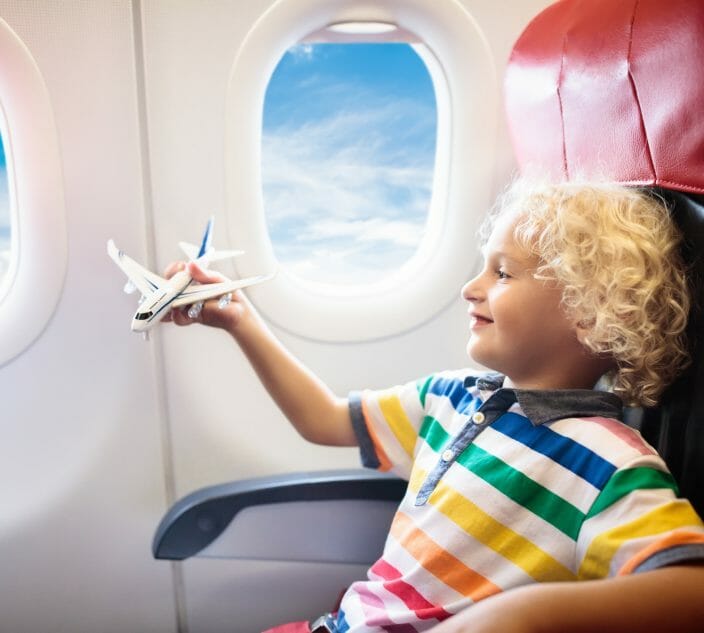 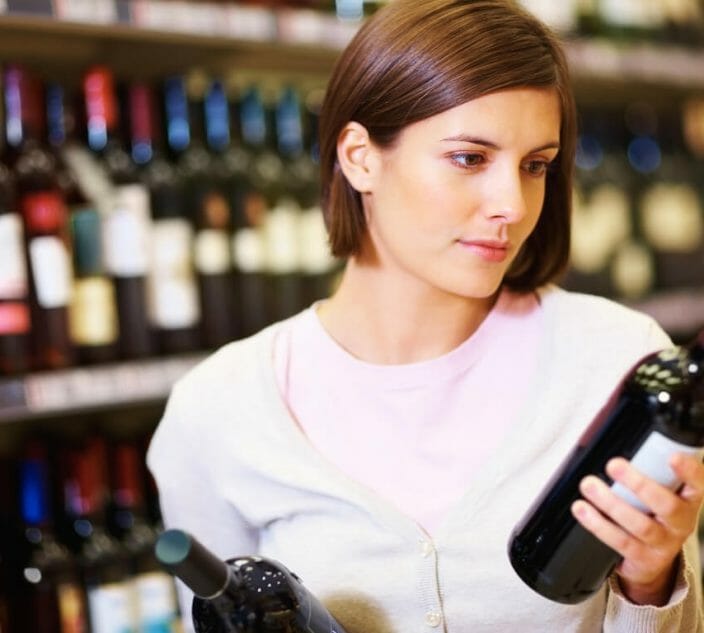 Sulfite Allergy: How to Know What’s in Food, Wine 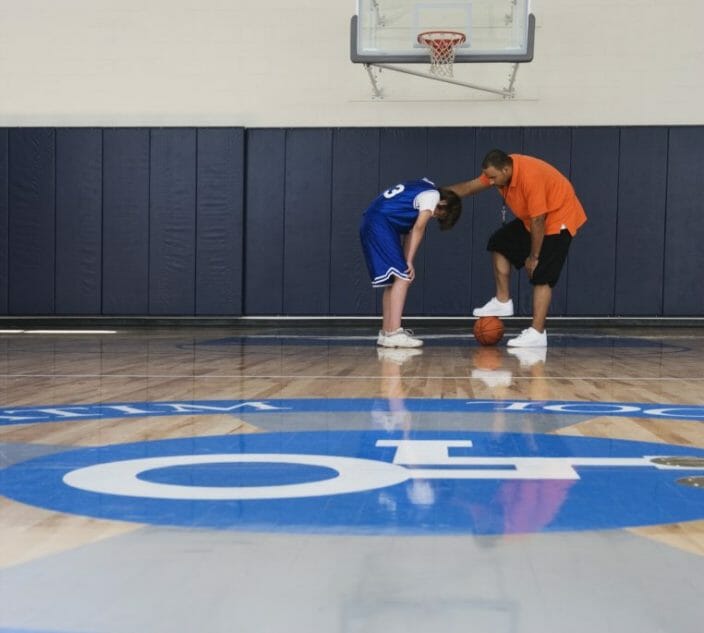