It is well known that oats can be cross-contaminated with the gluten-containing grains wheat, rye and barley. But what about other, naturally gluten-free flours, grains and starches? How safe are they for those with celiac disease? Research is shedding some light on this important question.

Dietitian Tricia Thompson broached the topic by sending 22 packages of gluten-free flour, grains and seeds that were not labeled “gluten-free” for gluten analysis.

Fifty-nine percent or 13 samples – including white and brown rice; amaranth, rice, sorghum and soy flours – contained under 5 parts per million of gluten. But 41 percent (nine samples) tested above 5 ppm of gluten, with seven samples at or above 20 ppm. Under the Food and Drug Administration’s 2013 labeling regulations, only foods that test below 20 ppm of gluten can be sold as gluten-free.

Thompson’s research revealed that inherently gluten-free items can be contaminated with gluten, and that a voluntary “may contain” warning statement does not always correlate with the level of contamination. She concluded that a larger study would be needed to determine whether specific raw products tend to be more contaminated than others.

The results are attention-grabbing. Sixty-one of 640 samples tested (just under 10 percent) came in above 20 ppm of gluten. One sample even contained 7,995 ppm of gluten. (The other 60, while of concern, were not that dramatic.)

So should individuals on a gluten-free diet stop consuming grains, flours and starches, and products made from them because of these study results? The answer is no.

First, the Canadian study offers some guidance. Among 268 packages that carried a gluten-free claim on the label, only three (1.1 percent) had more than 20 ppm of gluten. (See chart below.) However, when there was either no gluten-free claim on the label or a precautionary warning such as “may contain wheat, rye or barley,” 16 percent (58 of 372 samples) measured above 20 ppm of gluten.

From the diet perspective, many of these grains and flours contain a wide variety of vitamins, minerals, fiber, protein and other nutrients. Rather than restricting your diet even further, the following are some helpful tips to ensure that the naturally gluten-free flour and other products you are purchasing are safe.

1. Do some investigation, and choose products from companies with rigid quality control procedures including:

– requirements that suppliers reduce risk of cross-contamination during growing, harvesting and transportation.

– regular testing for gluten (upon arrival at facility and after milling).

– manufacturing and packaging in a dedicated gluten-free facility.

– clear labeling of their products as “gluten-free”.

2. Whenever possible, purchase products certified “gluten-free”. Some of the major certification programs are:

– Gluten-Free Certification Program (GFCP) endorsed by Beyond Celiac and the Canadian Celiac Association.

3. Do not buy items from bulk bins. Cross-contamination can easily occur with bins or scoops previously being used for gluten-containing items.

Gluten contamination of flours, grains and starches can be a major health concern for those on a gluten-free diet. However, if you do your homework and purchase products from manufacturers who go the extra mile to take gluten-free precautions, you can safely eat a wide variety of naturally gluten-free alternatives. 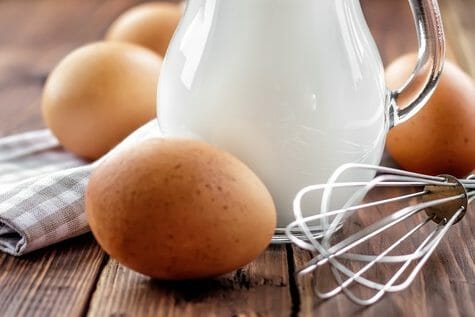 All About Allergies to Milk and Eggs 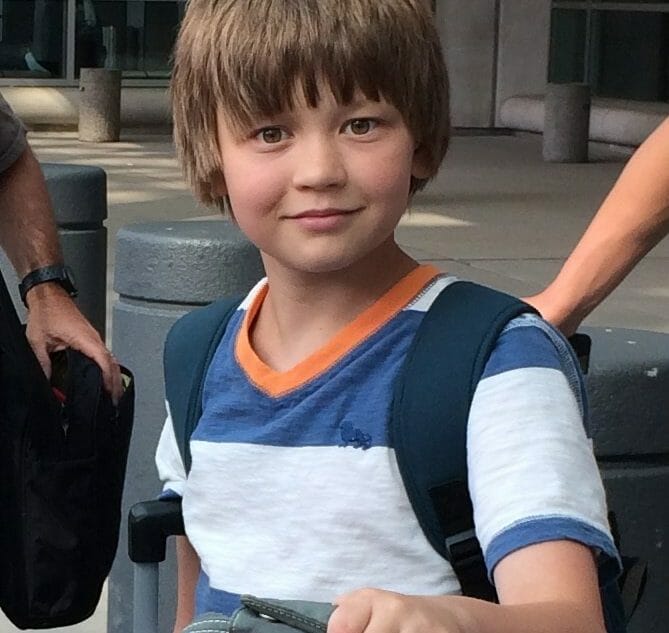