Home Need to Know: Oats and the Gluten-Free Diet 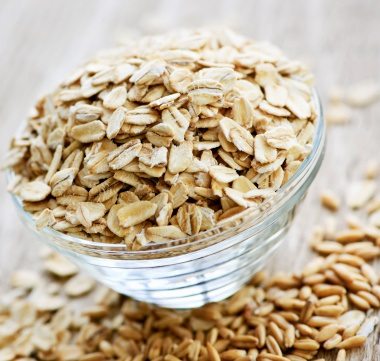 Thinkstock
The subject of oats and the gluten-free diet can be confusing. Here’s what you need to know.

Anyone with celiac disease quickly learns that the protein gluten is found in wheat, barley, rye – and a whole host of foods, not just cereal-based ones, but packaged products such as malt vinegar, pre-made burgers (as a filler) and soya sauce. But one food that is at least getting a second chance on the gluten-free diet is Avena sativa – the common oat.

Oats do not inherently contain gluten protein, yet they are usually listed next to wheat, barley and rye as cereal grains to be avoided on the strict gluten-free diet. Why is this?

The issue has been that oats in the field are commonly grown alongside or in rotation with the gluten-containing grains. It’s easy to get cross-contact during growing and harvesting, as well as through transportation on railway grain cars.

For these reasons, it’s accepted by experts that “regular” oats are likely to contain gluten and should be strictly avoided by those with celiac disease.

But fortunately, “regular” oats are no longer the only oats available. In recent years, it has become possible to purchase uncontaminated oats and, in the U.S., consumers can now find certified gluten-free oats and oat products. In other words, some manufacturers are now going the distance to ensure the oats remain “pure” and don’t get exposed to gluten.

There have been many scientific studies looking at these pure oats and celiac disease. Two studies – one focused on introducing oats to the diets of children with celiac disease and the other on the long-term effects of oat consumption in adults with celiac disease – found no harmful effects related to including moderate amounts of pure, uncontaminated oats in the gluten- free diet.

The Academy of Nutrition and Dietetics, the national dietitians’ organization, has released a position statement on oats confirming that the majority of those with celiac can eat up to 50 grams per day (about half a cup) of gluten-free dry rolled oats without any problems.

However, there is one crucial caveat: a small subset of people with celiac disease will actually react to a protein found in pure oats, known as avenin, just as if they were reacting to gluten. While it’s not known how many with celiac disease react to avenin, it’s generally accepted that it’s a small minority. According to the University of Chicago’s Celiac Disease Center, “perhaps fewer than 1 percent of celiac patients show a reaction to a large amount of oats in their diets.”

Unfortunately, there is not yet any clinical test to determine who will react to oats and who will not, so if a decision is made to incorporate oats into the gluten-free diet, there are precautions to follow. Melinda Dennis, a registered dietitian and the nutrition coordinator at the Celiac Center at Beth Israel Deaconess Medical Center in Boston, notes that before anyone adds oats to their gluten-free diet, this should be discussed with a dietitian or doctor. She also stresses only eating the proper kind of oats: “They must be pure, uncontaminated, gluten-free oats, specifically labeled as such.”

The newly diagnosed must ensure they are properly following the gluten-free diet, with all symptoms resolved and blood tests showing normal levels of antibodies associated with celiac disease. Then, the addition of oats should occur gradually, with lots of water intake, while informing the doctor of any symptoms. After three to six months, it’s important to follow up with a gastroenterologist.

The increased fiber intake from oats can also result in temporary gastrointestinal symptoms like bloating and gas – which can be confused with celiac symptoms. This is another reason why it’s important to incorporate oats into the diet gradually, and in concert with the advice of a dietitian or doctor.

Adding pure oats to the gluten-free diet can be a boon to nutrition. Dennis says the grain is a good source of fiber, protein and B vitamins, and can also help to lower cholesterol levels. But beyond the nutritional benefit, being able to cook with oats increases the diversity of the diet, which is always welcome to those avoiding gluten.

At the end of the day, it’s up to the individual to decide what’s right for his or her diet. Odds are that no problems will occur from eating a small amount of gluten-free oats, and adding them to the diet can boost nutrition and expand meal options. However, if symptoms appear, or antibody levels rise, speak to your doctor. Keep in mind that there are the unlucky few who can’t even tolerate pure oats.

Related articles:
The Mysterious Rash That’s Sparked by Gluten
How to Read a Label if You Have Celiac Disease
All About Celiac Disease and Celiac Testing 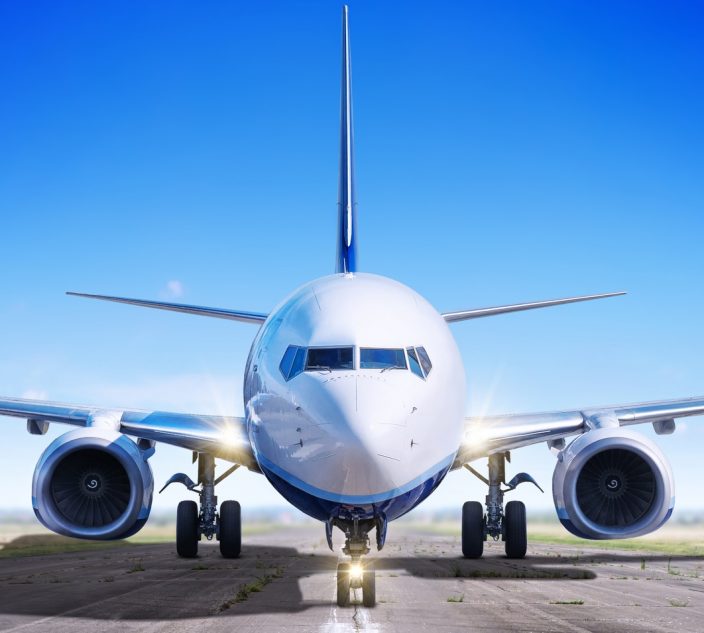 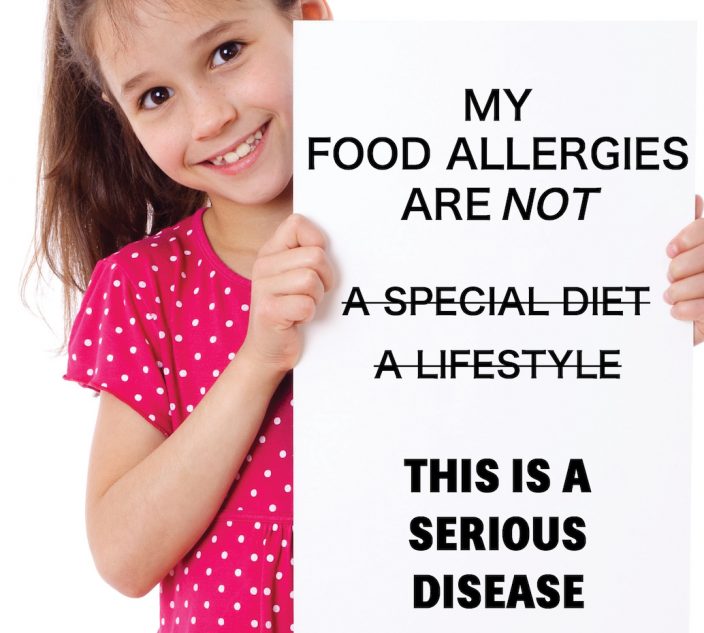 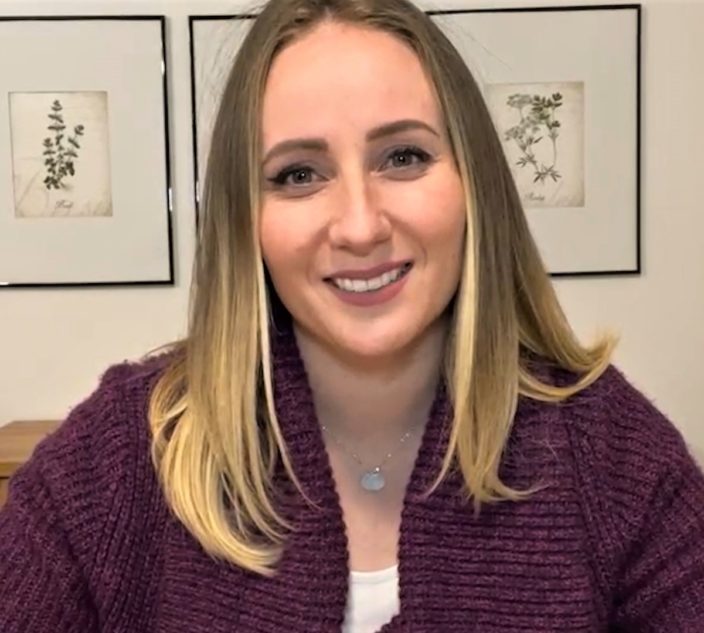