Preliminary study findings presented at the 2014 AAAAI meeting found that peanut-free tables may be one of the most effective school strategies to reduce allergic reactions to peanut.

Surprisingly, however, this research also found that schools with building-wide peanut-free policies were administering epinephrine to allergic students up to five times as often as at schools without such policies.

The goal of the study was to evaluate various school practices in terms of reducing allergic reactions. School nurses from 421 schools responded to researchers’ queries about peanut policies and rates of reactions requiring epinephrine. Overall, from 2006 to 2011, it was found that 1.5 percent of the schools reported injecting epinephrine due to a peanut or tree nut exposure.

However, the findings are complicated by the fact that it’s possible that schools with a peanut-free policy have a generally higher level of allergy awareness, and thus had staff members that were less hesitant to use epinephrine when appropriate. Allergic Living reached out to the study others for clarification in this regard, but the author declined to speak on any of the details, emphasizing that this is still preliminary data that requires peer review. 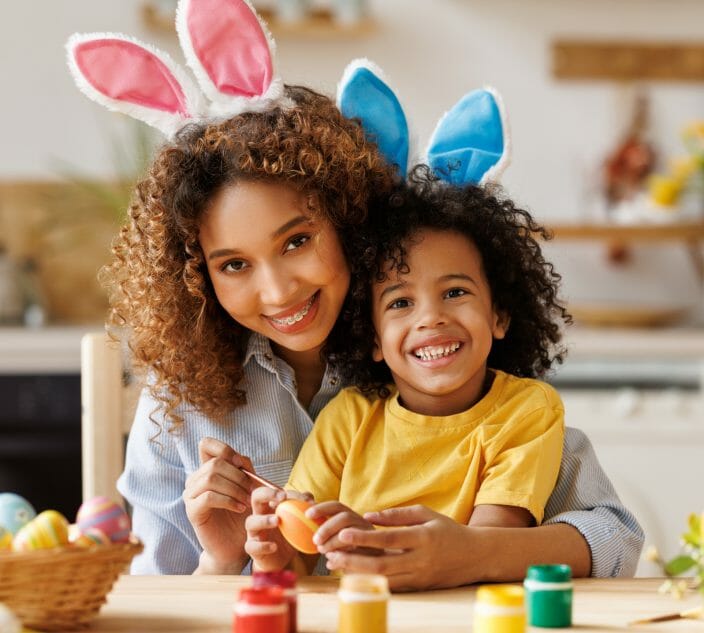