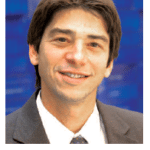 Researchers at the Cincinnati Children’s Hospital have developed a ground breaking diagnostic test for eosinophilic esophagitis, or EoE.

The test “offers an unprecedented opportunity to improve diagnosis and treatment” of EoE, notes Dr. Marc Rothenberg, senior study author and a leading expert on the disease.

According to the study, published in the journal Gastroenterology, the test is highly accurate and can also provide details beyond a simple “yes” or “no” diagnosis. By applying the test to 148 children and adults with EoE, researchers found it correctly diagnosed the condition in 96 to 98 percent of cases.

It also differentiated between those whose EoE was in remission and those who didn’t have EoE at all. In addition, the authors note that preliminary data suggest the test can predict who is more likely to have the condition relapse following treatment.

This is the first molecular test to diagnose EoE. Up until now, the only way to diagnose the condition has been manually examining esophageal tissue under a microscope for the presence of eosinophils, which are a type of white blood cell.

The test uses a method known as gene expression profiling, which essentially works by comparing two genetic samples obtained from tissues, such as those extracted from the esophagus of an EoE patient.

In this case, the sample from the patient getting tested is compared with the diagnostic panel developed by the researchers, which they created by analyzing esophageal tissue samples of children with and without EoE.

The test is a great step forward in EoE diagnosis. It will also help rule out other conditions with similar symptoms, such as gastroesophageal reflux disease, also known as GERD.

“We aimed to provide a reliable next-generation diagnosis of eosinophilic esophagitis, and to offer a component of personalized medicine to each patient,” said lead author Dr. Ting Wen. “We hope to ease the suffering of every child with EoE.” 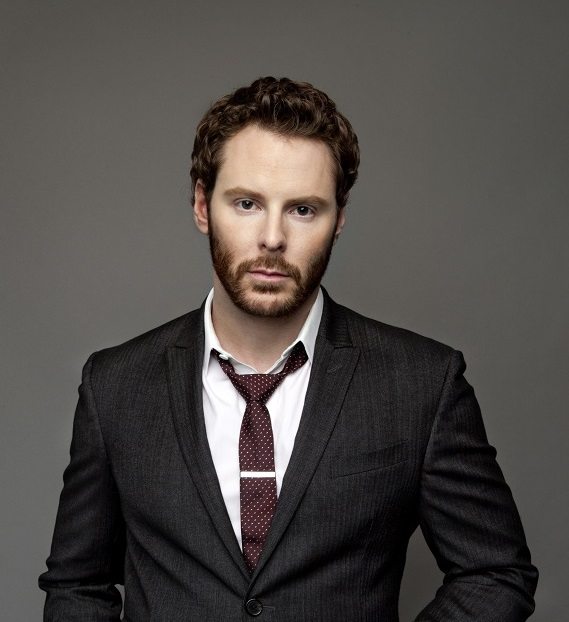 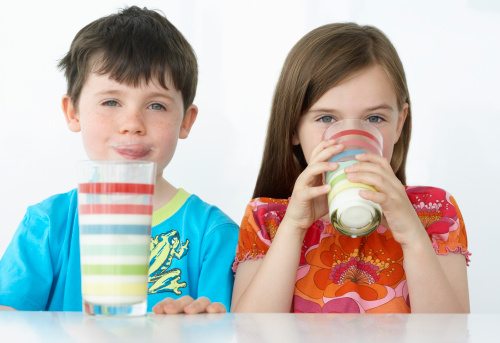 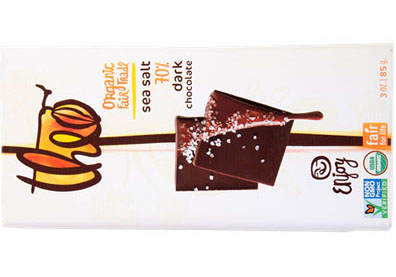