Home A Teen’s Story of Allergy Bullying – and Bravery 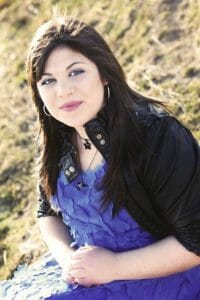 I am 16 years old and through my journey of living with multiple severe allergies, I have experienced many cases of bullying. It is so difficult to get people to understand that those with food allergies are not hypochondriacs, that this is very real. We are not brainwashed by our parents into thinking we can die from our allergies, we can die, plain and simple.

While such deaths are fortunately rare, this is largely because we think ahead and take special precautions, such as avoiding our allergens, reading every food label and carrying epinephrine in case of accidental exposure. Our allergens are all around us every day, so it is these actions that keep us healthy and out of the hospital.

Before I explain about the bullying, let me tell you about my severe allergies and the effect they have had on my life. At 8 years old, I almost died from one of my many allergies (to fish), after suffering a severe reaction and a traumatic secondary (or biphasic) reaction. Later, I was diagnosed with post-traumatic stress disorder (PTS) from this experience, as well as obsessive-compulsive disorder (OCD).

My mother tried different things to help ease my PTS: I would listen to music, sing, and my mother would massage me and I would make a check list so I could reason with myself. I did and do have a lot to handle: asthma and eczema as well as allergies to tree nuts, peanuts, fish, shellfish, all legumes, bananas, kiwi and spinach. Plus, I also get exercise- and heat-induced reactions.

Bullying from Parents and Peers

With my mother’s help, the OCD improved slowly, but then the bullying began. Some kids would chase me around with their hands up chanting, “I ate peanut butter!” I began to feel anxious and unsafe in my own school.

But peers weren’t the only issue. When I was in Grade 3, the parents of my school community held a meeting. The topic? Whether I should be removed from the school. The parents said my needs, which included avoiding bringing my allergens into the classroom, would inconvenience their children and dip into the school’s funds. Some argued that if I was “that sick” I should be home-schooled.

My mother, Pamela, stood strong in front of the room of angry and confused parents and tried to make them realize that allergies aren’t a lifestyle choice, they are real and very scary. She told them my story, and asked them for their help in keeping me safe, saying that if it were their children in this position, our family would be the first in line to help.

Her words caused several people to stop and think. After the meeting, many of the people apologized to my mother, now understanding a little more about food allergies and anaphylaxis and my situation. However, there were still those who were not happy about me attending their kids’ school.

After the Worst, Finding Strength

My whole life I have had to listen to ignorant comments and teasing, but never like what happened to me in middle school.

In Grade 7, I walked into class one day to discover that my desk was filled with one of my top allergens – pistachios. I was terrified and ran out of the room before I touched anything. Later on that day, I found out from school staff that the nuts were hidden all over the classroom. The students who did this were eventually found out and punished, but they told me that they had their “reasons”.

It seems I was an inconvenience. They wanted to be able to bring nuts to school – so they were trying to use “population control”! The kids were suspended and had their parents come in for a meeting with the school administration.

Through many situations I have been told insensitive things, such as that I am not “designed to live”, I should be home-schooled, to “get over it”, live in the real world and that my allergies are not other people’s problem.

Standing Up for Ourselves

When I was younger, I might brush off these remarks, as much as they stung. But no more. I refuse to accept this. This is my real world, it’s the people who are so selfish that are not in the real world. As human beings, we all need help at some point. All I am asking people to do on my account is to be considerate and kind. Why is that so hard?

A message to the bullies out there: get educated and be compassionate. Everyone is different. No one is immune to a tragedy or a challenge; one can happen at any moment and change your life forever. Why not spend your time on this Earth making it a better place, being kind and respectful instead of spreading hate and hurt?

To other teens with severe food allergies, I hope you have learned, as I have, that standing up for ourselves is the right thing to do and it is empowering. Beyond that, I think it is also something we have to do, to show others that, despite our issues around food, we are just like everyone else.

And like anyone else, we deserve respect. So stand strong, enlist your parents to help, and stand up to the people who would try to bring us down. They don’t get to win. After all, we know we are capable of amazing things. We are much more than the list of our food allergies.

Erika Dacunha is a Grade 11 student who lives in Toronto. 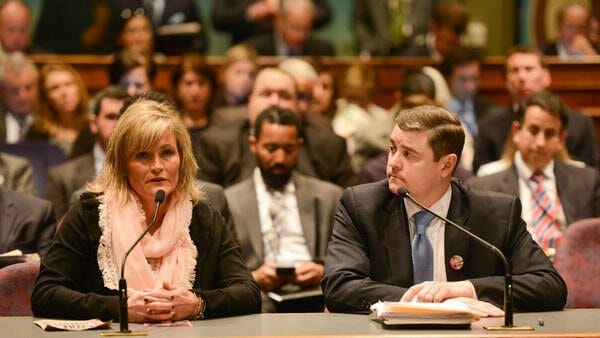 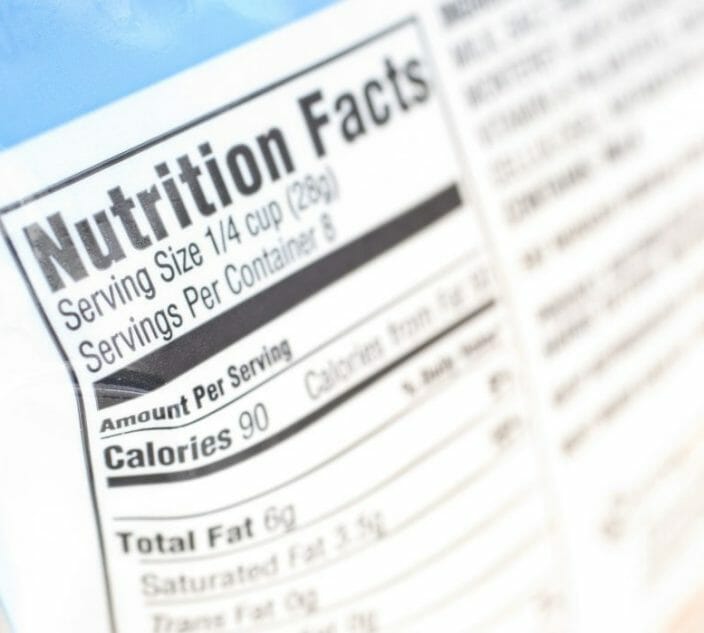 The Celiac Expert: Getting Enough Nutrients 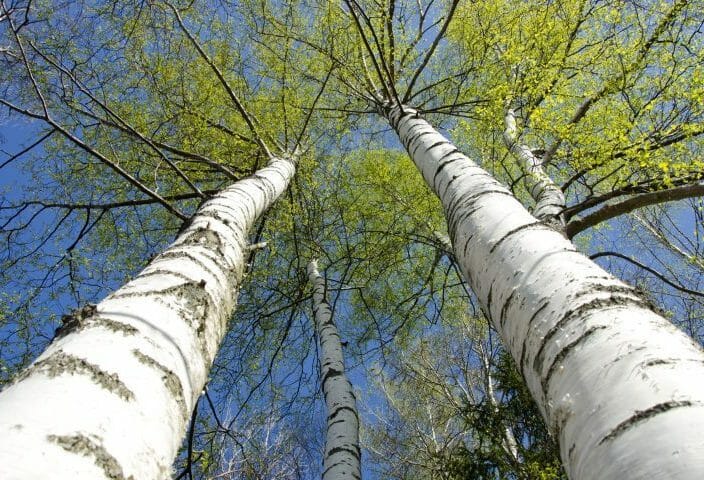