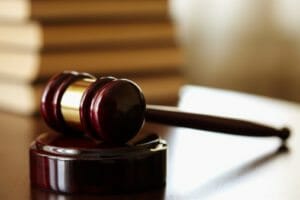 In an environment of growing food allergy awareness, the case of two Tennessee parents who are suing the local school board and their child’s former principal stands out as a concerning exception.

The parents have a 7-year-old with a severe peanut allergy, who they contend was not being adequately accommodated in first grade at her school. In a lawsuit filed December 1, 2014, they say their daughter’s rights were trampled, and they were barred from the school premises. This occurred because they distributed what was called “peanut-free propaganda” – a one-page educational flyer.

Further, the suit contends that someone from the school called the Tennessee Department of Child Services to suggest the parents suffered from the psychological disorder “Munchausen by Proxy,” and that their daughter was a victim of abuse. The DCS investigation found the report against the parents “utterly unsubstantiated,” notes the lawsuit.

The parents are suing the Cheatham County Board of Education and Chip Roney, principal of Ashland City Elementary School, and seeking compensation for suffering and humiliation. As well, they are seeking the costs of private schooling for their child, since they feared she wouldn’t be safe at the public school.

At this stage, only the parents’ version of events is available. Jeff Bennett, Cheatham County’s Board of Education communications director, could simply confirm that “Cheatham County school district received notice of the complaint filed on December 1 and have referred it our attorney.” He added that “the district’s top priority is the safety of its students and we work to comply with all federal, state and local laws.”

The couple’s lawsuit sets out that, in August, they collaborated with school officials to create a Section 504 Plan for their daughter, as food allergy can be considered a disability under the Americans with Disabilities Amendments Act. The plan included precautionary measures recommended by her allergist, such as creating a “peanut-free table” in the cafeteria, and keeping the girl’s classroom peanut-free.

In September 2014, the parents raised concerns about ensuring the cafeteria precautions did not isolate their daughter. The parents say that during a phone call between the mother and Roney about whether extracurricular events could be made allergy-friendly, the principal became angry. She says he was resistant about allergy accommodations.

Soon after, a complaint against the family was filed with Tennessee’s Department of Children’s Services accusing the parents of “Munchausen by Proxy.” That’s a disorder in which a parent or caregiver fakes or exaggerates a child’s condition and symptoms to gain attention. The suing parents say the were subjected to a home inspection. The lawsuit portrays this as a tense experience, since the DCS has the authority to remove children from their homes if abuse is suspected.

The lawsuit says the couple was cleared of any such suspicions and are simply individuals concerned for their allergic child’s well-being.

In early November, the parents continued to try to educate school officials and the community about the risks involved with food allergies, for instance by presenting the CDC’s voluntary guidelines for managing food allergies in schools at a local school board meeting.

But relations did not improve with the principal. The mother taped a phone conversation Roney made to her on Nov. 6, in which he took the woman to task for handing out a one-page FARE (Food Allergy Resource & Education) flyer to the other children in her daughter’s class with a handwritten message: “Be a lunch buddy at the peanut-free table.” 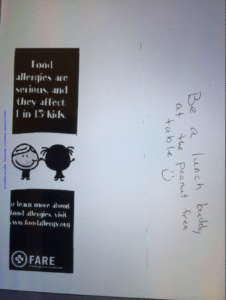 The woman says Roney told her such distribution was against board policy and that he couldn’t “tell you how upset he was that the kids were exposed [to the flyer].” The suit alleges he referred to the FARE flyers, pictured right, as “peanut-free propaganda.”

(The flyer simply says: “Food allergies are serious and they affect 1 in 13 kids.” It includes the FARE logo and a link to the organization’s website for more food allergy information.)

The principal then also banned the woman and her husband from school property.

“This lawsuit sends the strong and unmistakable message that children with disabilities, and their parents, are entitled to advocate for those special needs without experiencing retaliation or harassment by public officials,” Justin Gilbert, the family’s lawyer, told Allergic Living.

“Children and parents should not be forced out of their neighborhood public schools through intimidation, threats, or abuse of power …” said Gilbert. This case is ongoing. 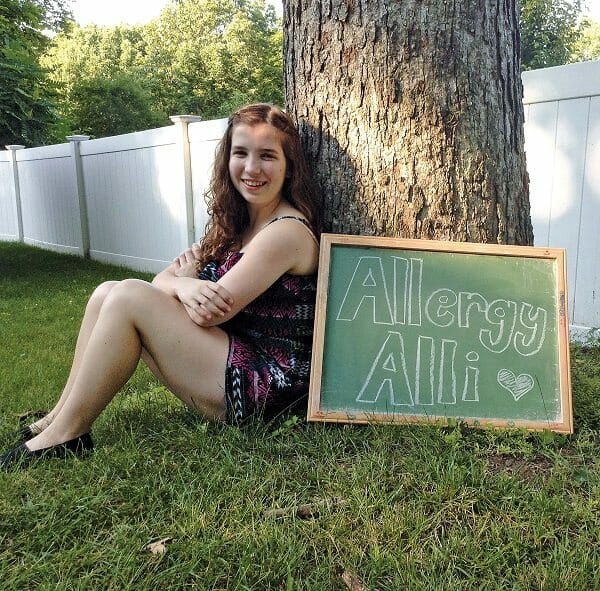 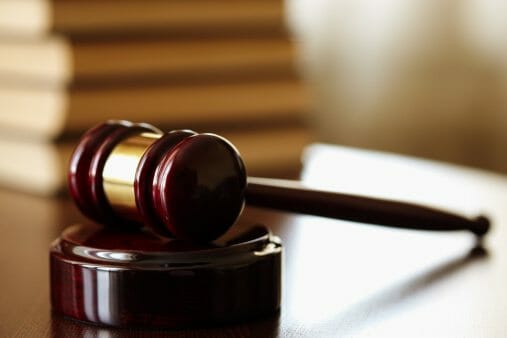 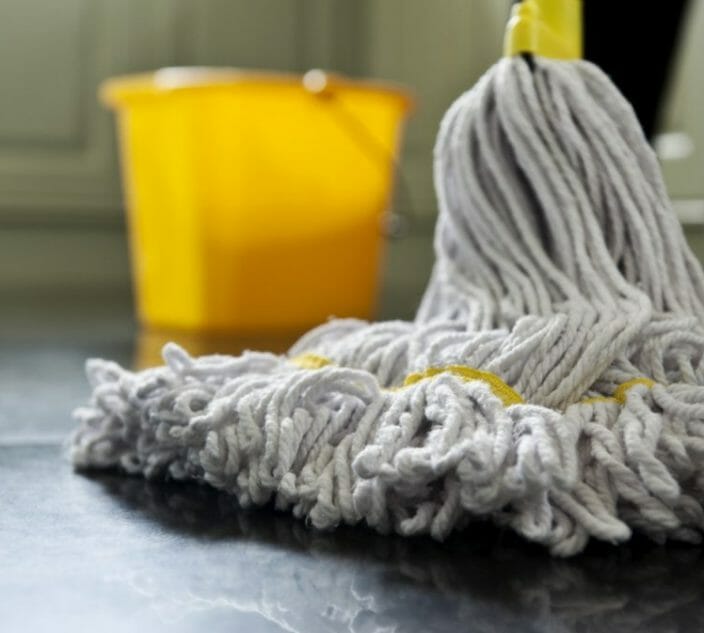