According to a 2011 study in the journal Pediatrics, by Michelle M. Garrison, a research scientist at Seattle Children’s Research Institute, about 21 percent of pre-school children deal with at least two sleep problems. The list of sleep problems includes difficulty falling asleep, nightmares, repeated night waking or daytime tiredness.

Between 20 and 43 percent of American pre-schoolers also have televisions in their bedrooms, and kids with a bedroom TV watched an additional 40 minutes each day. They were eight times more likely to have parent-reported daytime tiredness.

Moreover, it’s not just TV. The study also correlates use of computers and computer games with sleep disruptions. This is a general problem. Even kids who don’t have asthma or allergies are suffering from an epidemic of sleep deprivation, and the soaring use of stimulants like Ritalin and Adderall is a consequence.

As a pediatric allergist, however, I have always been concerned about the sleep disruptions caused by asthma and allergies, which correlate with diminished academic performance and other measures of children’s quality of life.

The basic body chemistry is pretty straightforward: histamine is not only an allergic mediator, it is one of the chemicals in our brains that regulates wakefulness and it is supposed to diminish at night to help us sleep. If histamine is elevated because of allergens in the bedroom that make us scratch, sneeze, cough and wheeze, we have trouble sleeping.

Add to that the strange effects that electronic media can have on a child’s brain – some of you may remember when TV was called “the plug-in drug” – and it becomes a form of double jeopardy.

I have found over many years that the quality of sleep is an important indicator of whether asthma and allergies are controlled, quite apart from data like peak flow readings. An AAFA-affiliated website I helped create years ago boiled it down to these three questions:

Kids who sneeze and wheeze at night are disadvantaged compared to their peers. Their daytime concentration suffers – might a very high percentage of behavior attributed to attention deficit disorders is really the result of disordered sleep? And of course, a child who has trouble breathing may not be able to play sports as vigorously as he or she might want. Has your little mid-fielder suddenly been moved to goalie? They don’t need any more stimulation close to bedtime.

One last point from the Pediatrics study: There is no such thing as kinder and gentler bedtime TV or gaming. At night, so-called age-appropriate content is just as disruptive as more “adult” fare. Get out the bedtime stories.

Dr. Paul Ehrlich is past president of the New York Allergy & Asthma Society, a fellow of the AAAAI, and the author of Asthma Allergies Children: A Parent’s Guide. 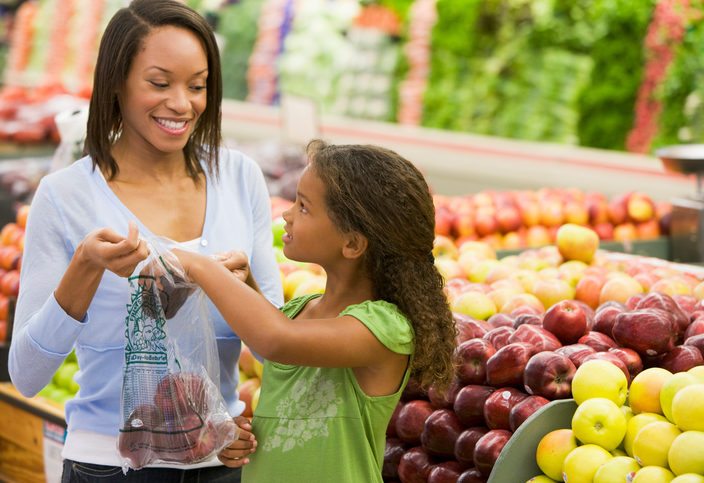