Home When The Teacher is a Food Allergy Bully

It was bad enough that Stephanie Brown’s son Jacob had allergies to corn and egg, and couldn’t eat anything his fellow students were buying in the cafeteria. She had spoken repeatedly to Jacob’s Grade 6 teacher about what he could and couldn’t eat. She’d asked the teacher to let her know when there would be food in the class so she could send along something safe for her son.

She thought that was going well. But nothing could have prepared her for what happened when her son started participating in class.

Unbeknownst to Brown, the teacher introduced a system in which she would toss candy to students as a reward for correct answers to questions. Brown then asked her not to give Jacob candy, as it might have corn syrup in it. When the teacher didn’t stop, Brown told Jacob to stop answering questions in class.

That’s when the bullying – from the teacher – started in earnest. “She had a discussion with the entire class. They talked about what corn syrup was, and that it was just a sugar, and how could anyone be allergic to sugar? She was encouraging the kids to not believe.”

Brown’s story is an example of what two new studies are showing: that bullying is an difficult issue for kids growing up with allergies and asthma. A study published in October 2010 by researchers at the Mount Sinai School of Medicine showed approximately 35 per cent of kids with food allergies experience some type of bullying, teasing or harassment.

What’s more, over 20 per cent reported harassment or bullying from teachers or other school staff.

Dr. Scott Sicherer, who led the study, says bullying is a concern of many patients in his clinic. “I have had children crying about it when we talk about it. It is very impactful,” he says.

While the study didn’t ask specifically what type of treatment the kids received from their teachers, Sicherer says this would include comments like, “For John’s birthday party we are having raisins as snacks instead of cake because Jane is allergic.”

Meanwhile, a study reported at the CHEST respiratory conference in late 2010 showed one in 10 kids with asthma around the world (the study looked at kids in Canada, Greece, the Netherlands, Britain, Hungary and South Africa) had been bullied or teased because of their asthma.

While bullying was reported at the same rate across the countries, researchers said kids in Canada in particular were more likely to “feel sad and left out, less able to participate in sport and feel different from their peers.”

Brown, who lives in Fort Worth, Texas, feels the incident with Jacob’s teacher had a significant impact on her son, now 15. He’d had a special connection with this teacher, as they shared a love of “nerdy” books.

“He would sit there after school and talk to her about books that they both liked. And after all that, he didn’t read for a while. He wouldn’t read for pleasure.” 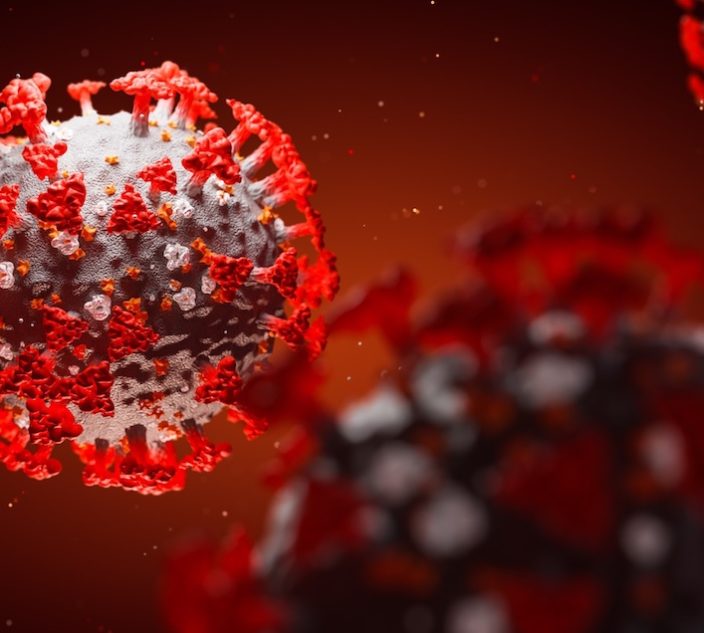 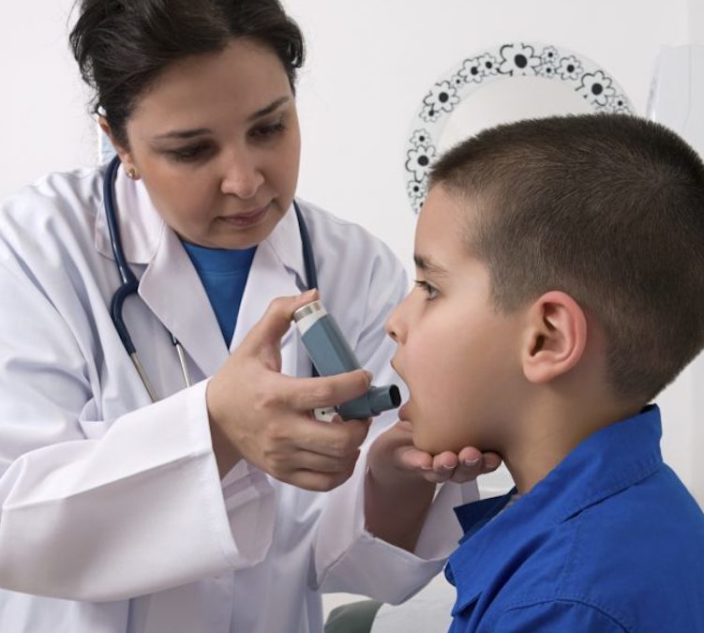 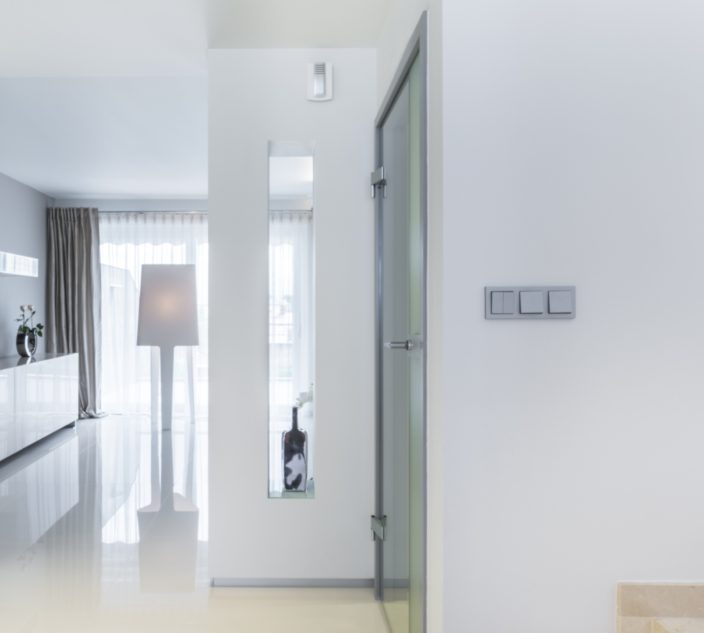