In May 2001, CBC Radio aired a first-person radio documentary about living with food allergies. It was called “A Nutty Tale,” and featured Sabrina Shannon, a vivacious girl who captured listeners’ hearts.

Two years later, Sabrina tragically died from an anaphylactic reaction at her high school.
But her legacy – and her voice – live on. CBC Radio has kindly given Allergic Living permission to relaunch its web feature built around “A Nutty Tale”. The following documentary serves as a testament to a great girl, one we will never forget. Also, read our article: Sabrina’s Law – Gwen Smith 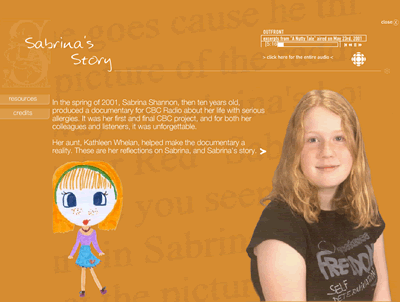 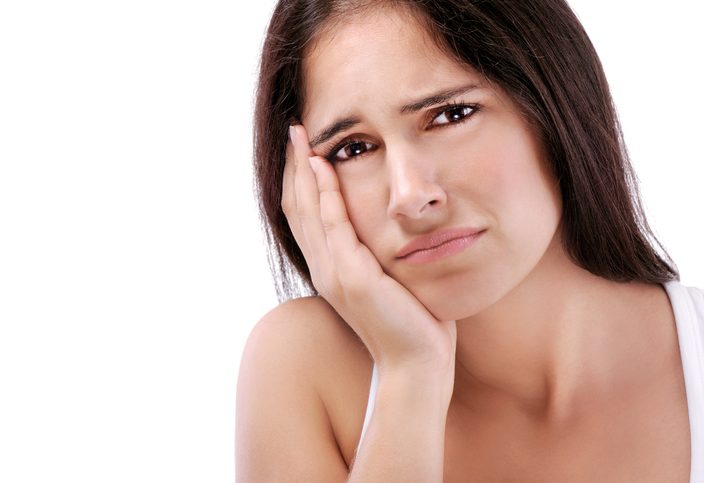 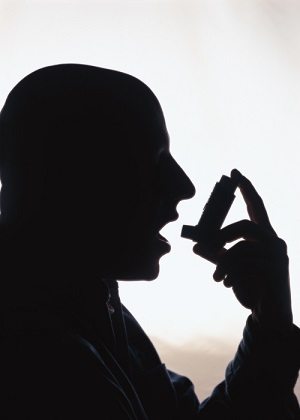