Home The Scoop On: Why Sesame Has Become a Top Allergen

If you were to ask people on the street what are the most common food allergies, they would likely answer: peanuts, nuts, seafood, wheat or milk.

But sesame? Probably not. So how did it land on the list of top allergens in both Canada and Europe?

In short, in the 1980s and ’90s sesame became more common in breads, the popularity of traditionally Middle Eastern foods such as hummus skyrocketed, and bagels, which are often coated with sesame seeds, became a mainstay in the mainstream North American diet.

In Canada, allergists began seeing more and more patients who had experienced serious reactions to the tiny seed – in some practices it even became more common than shellfish and fish allergies – and they suspected that its increased use in our diets was to blame.

But because sesame allergy has only recently come to the fore, some regulatory bodies have yet to catch up. In the United States, food manufacturers must clearly declare the top allergens on its product labels – but as yet, sesame has not yet made that list, so it can still be hidden as “tahini”, “spices” or “natural flavoring”. (It’s also used in cosmetics and pharmaceuticals.) 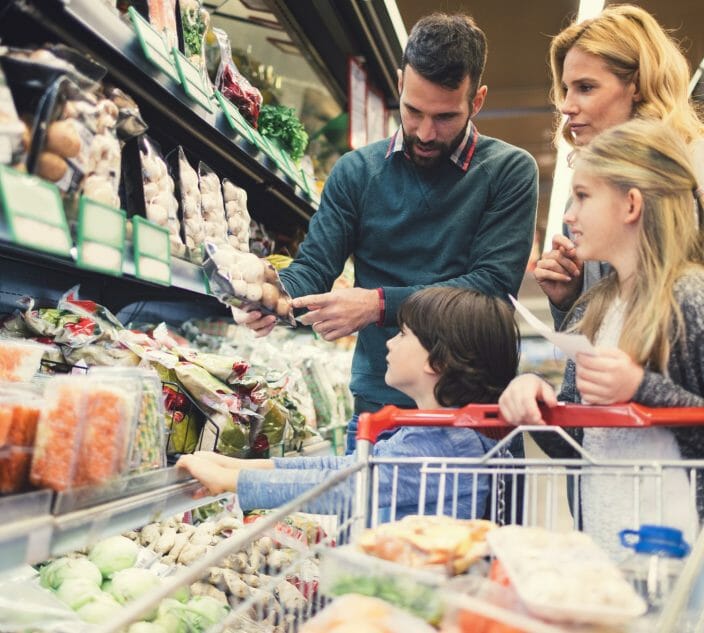 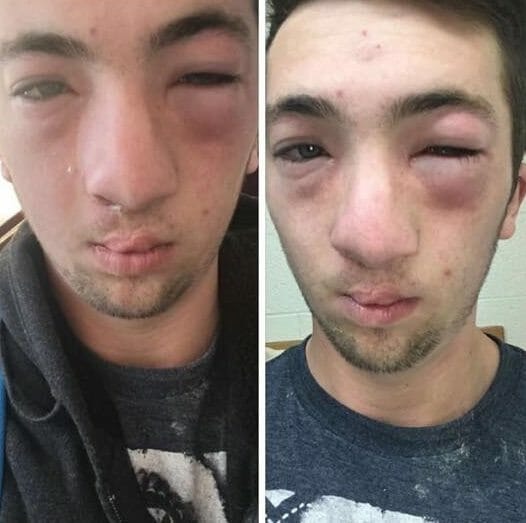 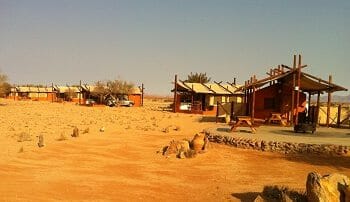