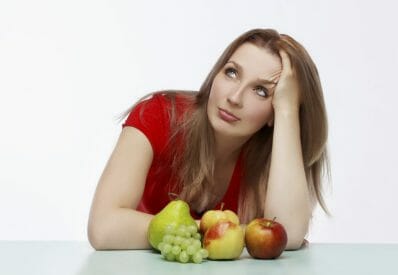 Photo: shvili/iStock/Thinkstock
As a farm girl growing up outside of Port Colborne, Ontario in the late 1960s, summertime was the greatest.

I’d run and play in the meadows where our cattle grazed, the grass soft under my bare feet. I recall climbing the apple and pear trees and have great memories of hunting for a new litter of kittens in the hay mow in the barn.

Little did I know then that 25 years later, grass, trees, ragweed and dust would become my sworn enemies. I was about 32 years old when the grass and ragweed allergies set in. I’d had some small rashes, then one day after playing soccer with my young sons, I was relaxing in the grass. Soon, there was an angry rash on the back of my legs that extended from the underside of my calves right up my thighs.

I had skin-prick tests and was given a long list of allergens that I had reacted to.

Soon after, I started a course of allergy shots. With the weekly needle and a daily antihistamine, I fared pretty well. After about six years, I decided that the immunotherapy had done what it could – my allergic responses had been cut in half – and I stopped taking the shots. July and August remained fairly enjoyable as long as I kept up the antihistamines.

Then, in the summer of 2003, my allergies took a turn to life-threatening. One evening, I was enjoying some almonds as an after-work snack when a series of symptoms rapidly developed. Suddenly, I was sneezing, my eyes were unbearably itchy, my mouth itched as well, my tongue grew thick and I had trouble swallowing and breathing.

My husband and oldest son were at work, and my younger son was out golfing. So I drove myself to the Port Colborne Hospital about 10 minutes away. At emergency, I was whisked in and quickly given shots of both epinephrine and antihistamine. My ears were so swollen that I could barely hear the nurse and one eye had puffed shut. The experience was downright terrifying. My symptoms subsided after about two hours.

My family doctor later prescribed an epinephrine auto-injector and referred me to an allergist. It turned out that my allergies had blossomed (if you’ll pardon the expression) into oral allergy syndrome (OAS). This form of allergy occurs when the immune system of a person allergic to a pollen cross-reacts to proteins in fruits, nuts and vegetables from related plant families.

My anaphylactic reaction to almonds was linked to my allergy to birch pollen, while my grass allergy set off reactions to a long list of vegetables and fruits. I had to say goodbye to oranges and melons, (including watermelon), tomatoes and kiwi. My immune system’s intolerance of ragweed affected yet another group of food: there are no bananas, zucchini or cucumbers any more for this girl.

People ask, do you still look forward to summer? Of course! However, the season requires planning. Open windows are not an option for me; we have central air conditioning now. While I love to hang laundry outdoors, that has become a no-no as pollen gets caught in fabrics. I can’t cut the grass, nor even sit on the green stuff. If I go on a picnic or relax outside, a blanket is my best friend.

Planning also means nasal sprays, eye drops and a daily antihistamine. Once I’ve sprayed, droppered and swallowed, out I go, enjoying all the Canadian summer has to offer. I also take all the precautions: reading labels on all foods I eat; asking lots of questions of servers at restaurants. I live every day at every meal by the motto, “when in doubt, go without.” And I’m fortunate to have wonderful, supportive family and friends.

There are times when not being able to eat all of the fresh fruits and veggies I once enjoyed gets me down. But I am thankful for the few that I can eat and, yes, I have been known to hog my strawberries. So when you’re outside on a hot day this summer, enjoying a juicy piece of watermelon and wiping off your chin, think of me and remember how lucky you are.

Carolyn Purnell lives on the property she grew up on near Port Colborne, Ontario. 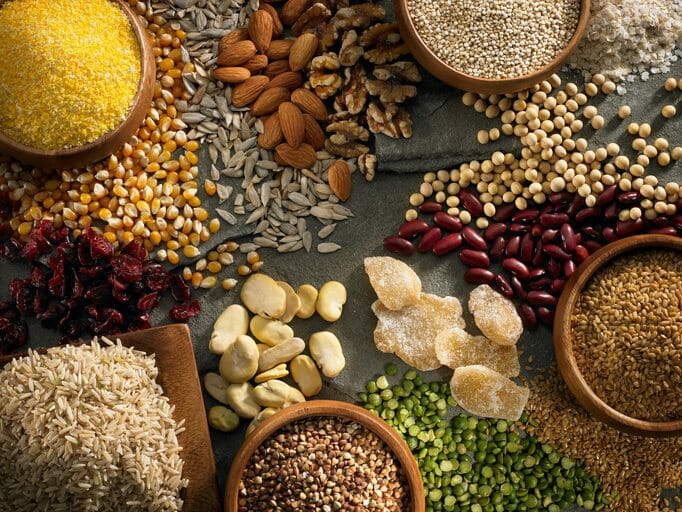 Gluten-Free Athletics: The Fuel You Need 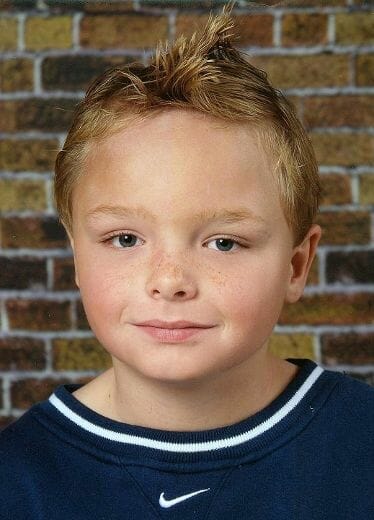 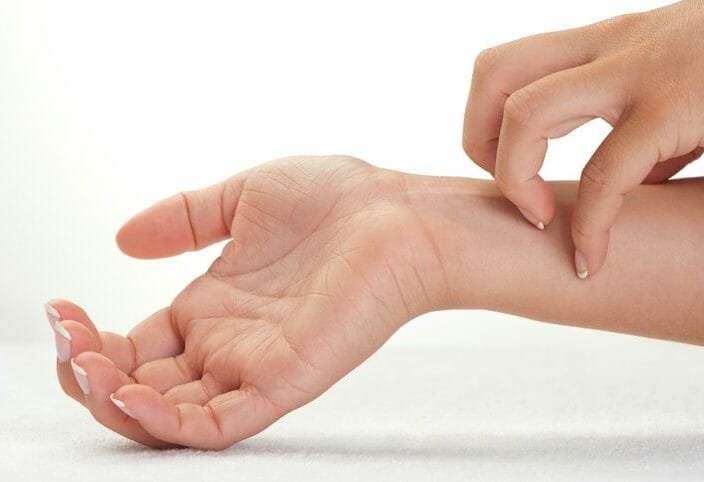