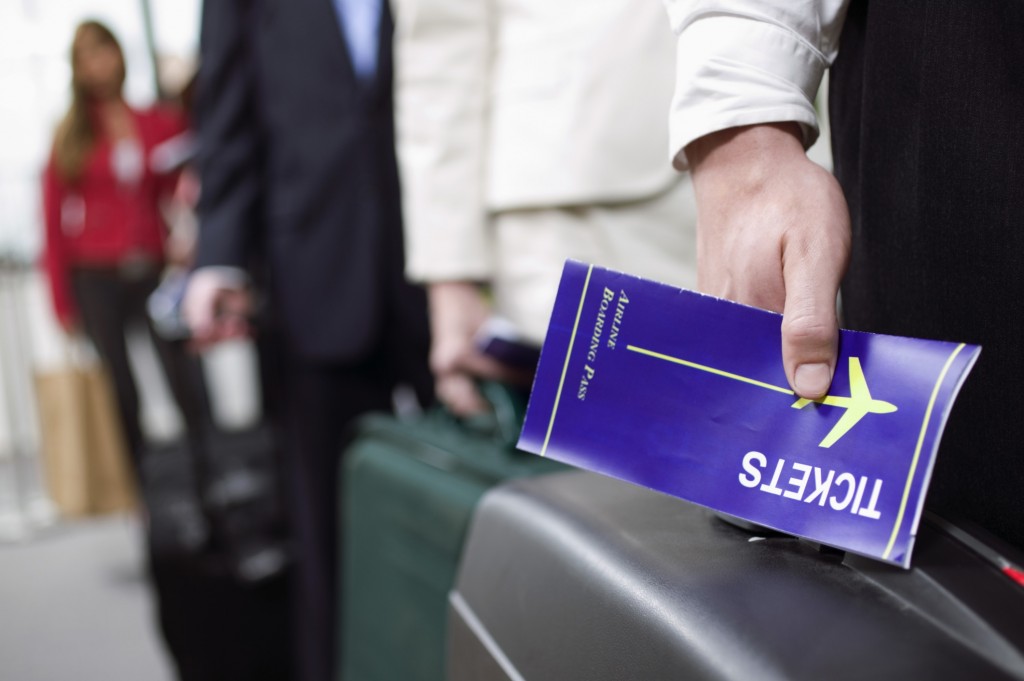 It was a flight that Paige Humphreys and her family looked forward to every winter: from chilly Edmonton to Vancouver, Vancouver to sunny Maui. Along with the sunscreen and bathing suits, Humphreys, who has a severe allergy to tree nuts, diligently packed her own snacks as well as two Twinjects, and silently prayed that her fellow passengers didn’t pick up packets of trail mix on their way through the airport.

In her experience, airlines had stopped serving nuts years ago – pretzels were the norm now – so she didn’t think to contact Air Canada in advance.

But 10 minutes after takeoff, Humphreys’ tropical vacation became an allergy nightmare: Thousands of feet in the air and locked in the thin metal tube with nothing but hours of ocean ahead, the flight attendants began handing out packages of cashews – by far Humphreys’ worst allergy.

The 43-year-old knew she had to speak up, so she tapped one of the flight attendants on the elbow and explained that she was extremely concerned about the possibility of a serious reaction.

“The flight attendant was nasty. She said, ‘Well, we just can’t take care of everybody,’” recounts Humphreys. The crew continued to dole out the nuts. “So I had to bide my time and hope that nothing happened.”

Luckily, nothing did. But Humphreys and her husband spent much of their vacation trying to figure out how to get Paige home safely. Air Canada told them, as they do all allergic travelers, that it would be “unfair to other passengers” to withhold nuts, and that it was the couple’s responsibility to “bring the proper medication and to have the proper protection.”

Problem was, the “proper protection” included not being surrounded by people eating cashews. Humphreys began looking into other options. “But the other airlines serve nuts, too,” she says. So I thought, ‘I’m no better there – and I would be alone, too.’”

When it comes to nerve-wracking and sometimes dangerous experiences of flying with food or environmental allergies, Humphreys is definitely not alone. In the past decade, allergies themselves have taken off: roughly one million Canadians and 11 million Americans now have food allergies, and approximately 23 million North Americans have asthma.

Still, airlines have not adapted to this new reality. Few have clearly defined policies and procedures in place for allergic passengers, and they continue to serve some of the most highly allergenic foods, including nuts, sesame, fish and shellfish. Some even still hand out peanuts, the most prevalent trigger of serious reactions.

But many allergy sufferers and parents of allergic kids think it’s high time airlines made the skies safer for the millions of travelers with allergies. Dozens have filed formal complaints with airline regulators such as the U.S. Department of Transportation and the Canadian Transportation Agency. 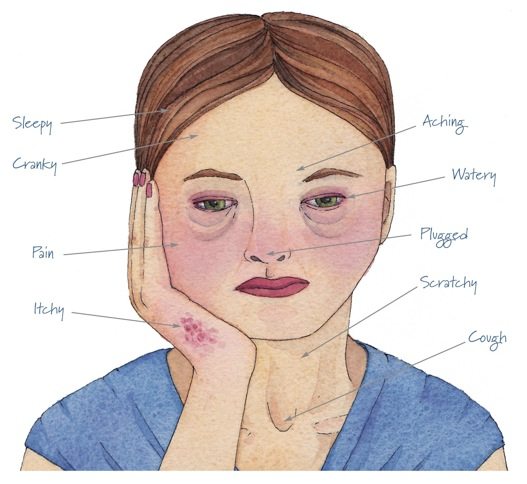 All Stuffed Up from Pollen Allergies 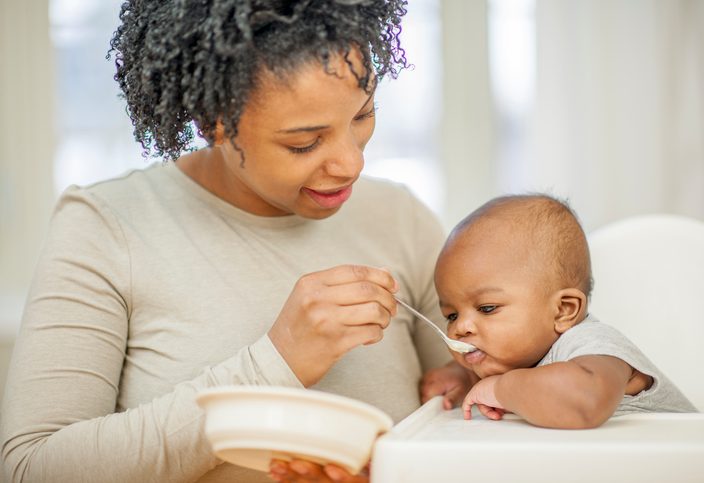