Asked whether British Airways would consider making an announcement requesting that passengers refrain from eating nuts or peanuts if there was an allergic passenger on board, the airline’s media relations manager Cathy West said it simply wouldn’t be practical. “We take steps, but I don’t think you can make an announcement across the whole aircraft about everyone’s medical needs.”

West also said the airline does not serve peanuts but it does serve other nuts, as well as fish and shellfish, and the menu will not change for an allergic passenger. Still, she adds, “you’re not going to be suddenly thrust a prawn or anything.”

Air Canada has taken a few steps to accommodate it’s allergic passengers – the airline stopped serving peanuts back in 1998, it doesn’t serve shellfish and it no longer allows pets in the cabin. Still, the carrier’s slogan, “The freedom to fly your own way,” doesn’t ring as true for passengers who are highly allergic to tree nuts and sesame, top allergens which the airline serves regularly, and to fish, which is still offered as a meal on international flights.

“We have to develop policies which balance the needs and desires of our very differing customers, and still be fair to the vast majority of those customers,” says Angela Mah, a spokesperson for Air Canada based in Vancouver.

But while the flight crews “will do everything they can to make sure that everyone on board is safe and comfortable,” the company does not have a policy that says it will refrain from serving particular foods for an allergic passenger.

“If they’re selling things like nuts, then they are actively placing a barrier to transportation for allergic people,” says Cathy Reader, a Victoria mother whose 4-year-old daughter experienced her first serious reaction to nuts just minutes after exiting an Air Canada flight, where the little girl had found an empty cashew wrapper while pulling her toys out of the seat-back pocket.

By the time the family arrived at the baggage area, her face and eyes had grown red and swollen, she had hives down her neck, and was sobbing. “When you have a nut allergy, you have to be prepared for nuts to be anywhere,” says Reader. “But it seems to me that on an airplane, you would want the risks to be lower than average, not higher.”

Reader approached Air Canada about the incident but was dissatisfied with the response, so she lodged a complaint with the Canadian Transportation Agency, the regulatory body that oversees the airlines, and expressed concern about Canadian airlines selling nuts.

In 2002, the agency had ruled that an allergy is not a disability under Part V of the Canadian Transportation Act, but that, on a case-by-case basis, people with allergies can be considered to have a disability. (In other words, if allergies give you the sniffles, chances are you won’t be deemed disabled; if those allergies could put you into anaphylactic shock, it may be a different story.)

If the agency decides that a particular airline’s allergy policy poses an “undue obstacle to mobility,” they can order changes, and those decisions are binding.

Instead of going through the formal process, Reader opted for mediation, which brings the various parties together to talk about their concerns. Canadian carrier Westjet came to the table for the meeting.

Using the feedback from Reader and passengers with allergies, the airline overhauled its allergy policy, making it one of the most progressive in North America when it comes to allergenic foods. (The airline does still allow pets in the cabin, however, which can be problematic for those with allergies to pets.)

Westjet had stopped serving peanuts years ago, but in 2007 it decided to also remove tree nuts and sesame from its “Buy On Board” menu, and it does not serve fish or shellfish. Some flight crews will make announcements asking other travelers to refrain from eating items such as peanuts or nuts on the plane.

However, that practice is not currently included in the airline’s official policy, so allergic passengers still won’t know in advance if that accommodation will be made. But flight attendants will speak to passengers three rows in front and three rows behind the allergic traveler, asking them to avoid the problem food.

“We do the best we can to provide a safe and secure environment for all of our guests, regardless of whether they have allergies or a disability or are in a wheelchair – whatever the case may be,” says Robert Palmer, a spokesperson for Westjet, who reminds people that the airline cannot promise an allergen-free flight.

“There are some particular challenges … but by no means does that suggest to us that people with allergies should simply be told not to fly. That’s just ludicrous. 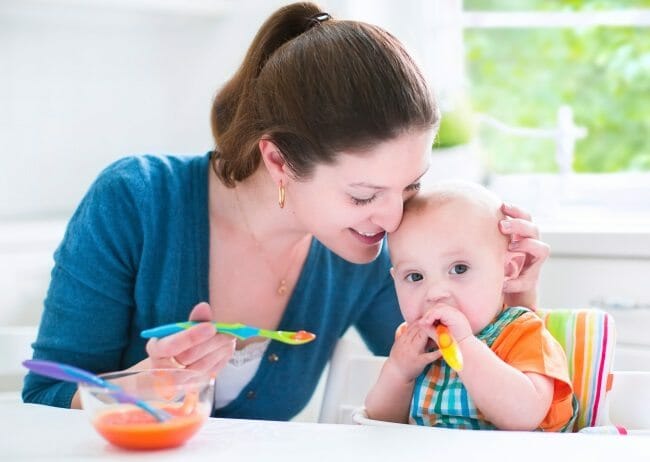 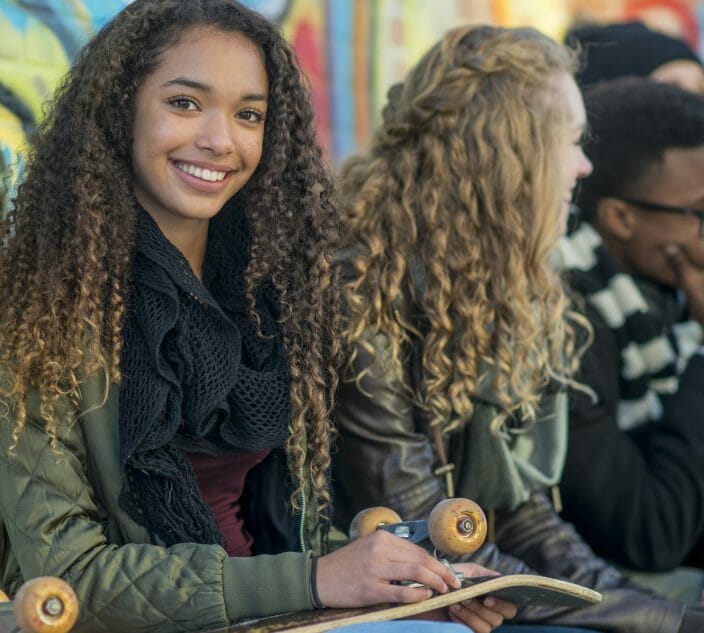 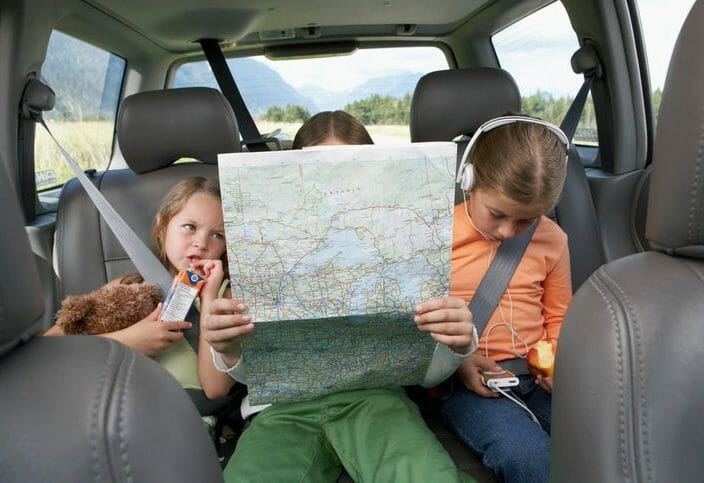 Have Kitchen, Will Travel – to Europe