Allergists have recently come across two odd causes for anaphylaxis. While both cases are distinct, each involves a combination of factors leading to the severe form of allergic reaction.

In one unusual incident, a 19-year-old skateboarder experienced anaphylaxis after sliding on asphalt and getting a nasty scrape. The pavement was covered in pollen, which became embedded under her skin and likely entered her bloodstream, says Dr. Ted Kelbel, chief of allergy and immunology at Corewell Health in Grand Rapids, Michigan.

She developed symptoms including wheezing, chest tightness and low blood pressure. The teen’s mom took her to the emergency room, where she fully recovered after being treated with epinephrine.

In a second odd case of anaphylaxis, a 35-year-old man experienced a reaction immediately following an allergy shot for dust mite allergy. Over the course of several months, he reacted two more times. He and his allergist figured out a connection – before all three reactions, he had eaten shrimp for lunch.

Dust mites and shrimp both contain tropomyosin. That’s a type of allergenic protein found in some insects (like dust mites and cockroaches) and shellfish (including shrimp, crab and lobster). Although the man didn’t have a history of shrimp allergy, his allergist believes he became sensitized to the tropomyosins in the dust mites or the shrimp, which cross-reacted and triggered the reactions.

Both case reports were presented at the 2022 American College of Allergy, Asthma and Immunology meeting in Louisville, Kentucky.

In the case of skateboarder, Kelbel told Allergic Living that he first considered more common causes for the anaphylaxis.

The teen patient had hay fever, but she didn’t have significant asthma or food allergies. She hadn’t been stung by a flying insect, and wasn’t taking any new medications. The teen had also never experienced any of the other, rare causes of anaphylaxis. Those include exercise-induced anaphylaxis, which occurs due to exercise without any relation to food, and food-dependent exercise-induced anaphylaxis, in which anaphylaxis occurs after eating a food, but only if the person also exercises soon after.

The one thing that stood out was the patient’s large patch of road rash. The teen was injured in the spring in western Michigan, when pollen coats the pavement in yellow dust. “She distinctly remembered a lot of pollen on the asphalt where she fell,” Kelbel says.

A blood test to measure IgE antibodies to grass pollen allergy “came back off the charts high,” he says. “Presumably, something about that massive exposure through the abraded skin was enough” to cause anaphylaxis.

Kelbel says people with pollen allergies should not worry about garden-variety scrapes. He’s never heard of a case like this before – the rarity of it is what made it so interesting.

“We as allergists see a lot of patients with pollen allergies, and they get cuts or slip and fall – the accidents of daily living. We are unaware of another reported case of this happening,” he says.

In the case of odd anaphylaxis after the dust mite allergy shots, the man had been receiving immunotherapy shots for three years without issue. He was on a maintenance dose when he reacted, says his allergist Dr. Vandana Krishna.

The patient had already left her office at Asthma & Allergy Specialists in Winchester, Massachusetts when he noticed symptoms. He had an itchy mouth, shortness of breath, lightheadedness and was feeling faint. The man took an antihistamine and felt better.

But about six months later, the man experienced a third reaction. “We are like, ‘what’s going on here? Why is this happening?” Krishna says. (It was her son Ryan, a high school student who works in her office, who presented the case at the allergists’ conference.)

Anaphylactic reactions after allergy shots can occur, but they are uncommon. A recent study found symptoms of anaphylaxis occurred in less than 1 percent of shots (0.24 percent), or 1 in 424, and mainly in people who had uncontrolled asthma or were experiencing a spike in their environmental allergies symptoms. Neither of those applied to this patient, says Krishna.

Odd Anaphylaxis: The Link to Shrimp

After ruling out other potential causes, the man mentioned that he’d eaten shrimp on each of the days he reacted. Studies have found that exposure to dust mites can lead to shellfish sensitization. There are also previous reports of dust mite immunotherapy leading to shellfish allergy in patients without a prior shellfish allergy.

The man’s skin test came back mildly positive to shrimp. Krishna prescribed him an epinephrine auto-injector. He’s to bring it to allergy shot appointments, and to have on hand if he’s eating shellfish. The patient continues to eat shrimp often without a problem – he just avoids it on the day he receives his allergy shot.

“Now I am acutely aware of this co-relation,” Krishna says. Sometimes, patients will report that their mouth feels itchy when they eat shrimp, yet their shrimp skin test is negative. If their dust mite allergen tests come back with high positives, it could be that “what they are feeling is coming from the dust mite allergy.” 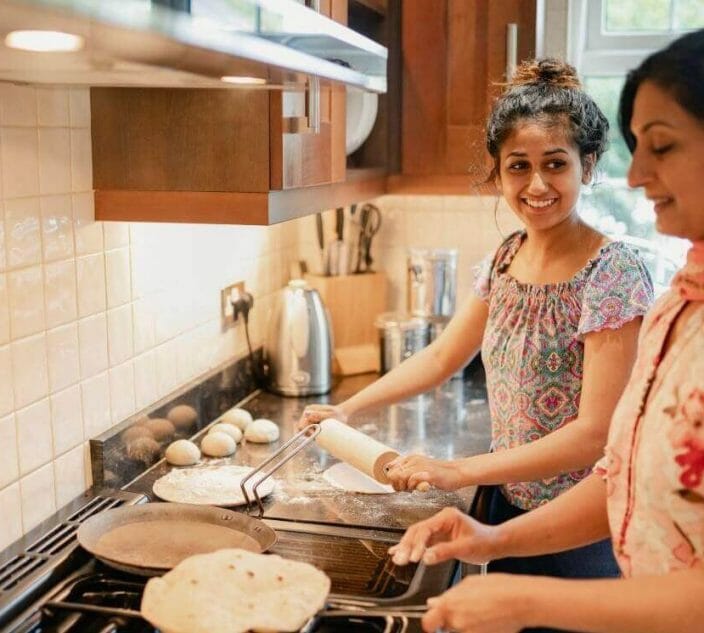 Grandmother Broke Our Traditions to Include Me and My Food Allergies 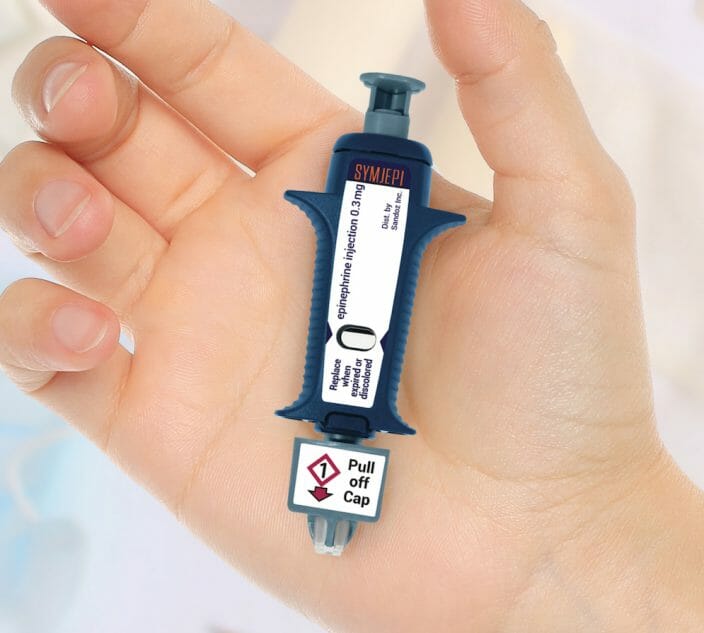 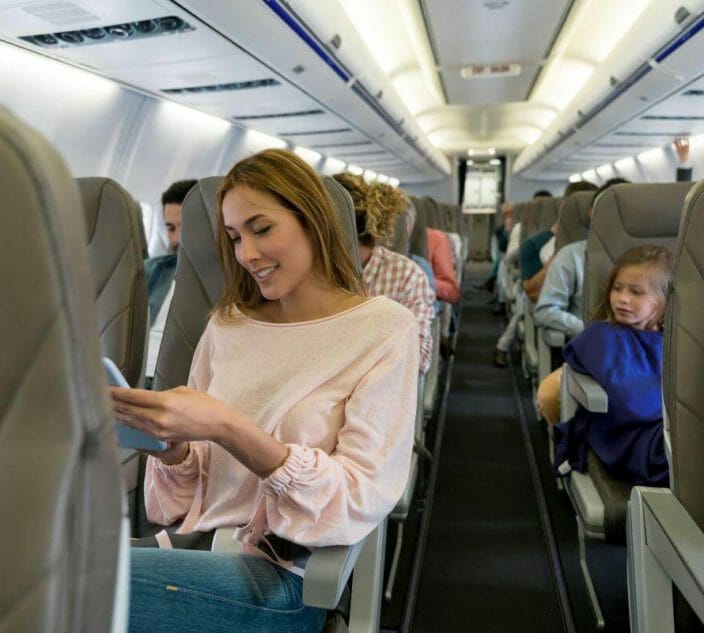