A business traveler has filed a complaint with the U.S. Department of Transportation (DOT), alleging that United Airlines discriminated against her because of her tree nut allergy. The woman says a United Airlines flight attendant ordered her to “get off” a flight, saying it was not safe for her to fly.

In her complaint, the woman says the attendant berated her about the food allergy and said: “Do you want to die in the sky?” The woman says: “I was embarrassed and humiliated,” as she got off the flight in Huntsville, Alabama that was bound for Washington D.C.

The woman, a frequent traveler, says she simply wanted to make the flight crew aware of her allergy. She does this on every flight.

Upon boarding the plane in June 2022, she recalls disclosing her nut allergy and that the attendant was “immediately hostile”. The woman says she tried to explain that such transparency was part of her usual practice. The DOT complaint cites the attendant stressing it was not safe for the passenger to fly. The woman says replied that she flew regularly. The complaint says a gate agent then rushed onto the plane, telling the passenger loudly to leave the flight.

“It was shocking,” the woman, identified only as “Jane Doe” for privacy in her complaint, recently told Allergic Living. “The statements made to me were scary, discriminatory and ignorant.”

The woman’s DOT complaint was filed on November 1, 2022. It alleges that in denying the woman transportation because she disclosed her food allergies, United Airlines acted in violation of the Air Carrier Access Act (ACAA) and “in blatant disregard” for the Airline Passengers with Disabilities Bill of Rights.

United Airlines declined to comment on the case to Allergic Living. The airline is reviewing the DOT complaint, according to a United spokesperson. [Update: Here’s an article covering United’s later response to Jane Doe’s complaint.]

When Is It Food Allergy Discrimination?

“The fact that they wouldn’t allow her to fly simply for disclosing her allergy is outrageous,” says Mary Vargas. The Washington, D.C.-based disability rights attorney is acting on behalf of the woman traveler.

The ACAA prohibits discrimination against individuals with disabilities. As outlined in the complaint, discrimination includes “hostile treatment on the basis of disability,” “denying access to services”, and “retaliation for disclosure of disability”. Meantime, the 2022 Airline Passengers with Disabilities Bill of Rights summarizes the rights covered by the ACAA, such as being treated with dignity and not being refused transport because of a disability.

The complaint also states that food allergies are legally considered a disability because “food allergies substantially impair the major life activities of breathing and eating.” It notes the seriousness of anaphylaxis, the severe form of allergic reaction, which can occur with allergen ingestion. “Avoidance of known allergens is critical not only to physical wellbeing of allergic individuals but to their emotional wellbeing as well,” it says.

In 2019, DOT found a different airline in violation of ACAA over disability rights and food allergies. The incident relates to a family with a child with multiple allergies. They complained to DOT after being refused pre-boarding to wipe the seating area to reduce reaction risk.

“These laws are written so people cannot rely on ridiculous assumptions and stereotypes about someone’s disability,” Vargas says.

The woman traveler was stranded in Alabama. Her child needed to be picked up from summer camp the next day, but was now a 12-hour drive away. Vargas says her client had paid for the flight, given advance notice about her allergy (in addition to disclosing on the plane), and behaved properly even in the face of humiliating treatment.

When she disclosed her allergy, the woman was not asking for any specific accommodations. But the airline’s policy offered some accommodations for food allergies.

The DOT complaint notes that United had a policy in place at the time that applied to major food allergies. It stated: “If you have a severe food allergy and are traveling on flights between the U.S. and Canada, please notify a flight attendant on board the aircraft to request an allergy buffer zone so we can notify customers seated nearby to refrain from eating any allergen-containing products they may have brought on board.” (The current policy pertaining to food allergies is on United’s website.)

Food allergy and airlines advocate Lianne Mandelbaum says it is not right that this woman was punished for taking responsibility for her medical condition. “Nobody should be thrown off a plane for disclosing a food allergy.”

Once off the flight, the traveler had to figure out how to get back to the Washington, D.C. area. United did not offer an alternate means home, Vargas says.

With no transportation alternatives that Sunday night, the woman searched for a car to rent, since she needed to retrieve her child. This ended up costing more than $1,000. As well, she felt she couldn’t safely complete the 12-hour overnight drive on her own. So the woman’s husband flew from Chicago to Nashville, and she picked him up there. They continued the drive together to get their child on time.

Following the incident, the woman called United to request a refund for the flight and reimbursement for her travel expenses. After a review and multiple communications over several weeks, United agreed to refund her $730.20 ticket price and pay $300 toward the additional expenses.

The traveler did not find this a reasonable financial resolution. As well, feeling left without clear answers about safety and access for future travel, the woman decided to file the DOT complaint. She told Allergic Living that she wants to ensure that anyone traveling with food allergies will be treated with respect and won’t be discriminated against.

“In this instance, I was bullied and retaliated against, and shamed. But I am finding my voice,” she says.

The woman, who was diagnosed with food allergies as an adult, kept thinking about how the treatment she received would have affected a child or a less-experienced traveler. She wants the complaint to help protect those travelers.

Vargas contends the woman deserves full reimbursement for all her travel expenses. The DOT complaint seeks reimbursement of $1,427 for a one-way car rental and related expenses, in addition to the $730.20 ticket cost that has been refunded.

But the real point of the complaint is about the right to fly of a person with a disability, Vargas says. The hope is that the DOT will issue a clear statement about travelers’ rights. “The law makes this kind of behavior unacceptable,” the attorney says. “It cannot be up to the flight crew to discriminate.”

In one of the written communications with the woman, the complaint says United Airlines linked her removal to a decision “to ask you to deplane and be re-booked for a less full flight.” But the traveler says: “This was the first time United Airlines Inc. has ever indicated to me it is safer to fly on ‘less full flights’ due to a tree nut allergy.”

The suggestion that a flight’s capacity could affect the safety of a traveler with food allergies is not something advocate Mandelbaum, who runs the No Nut Traveler website, has heard before. She calls a “less full” flight option “absurd” and unrealistic especially due to airlines’ stand-by lists.

The business traveler has not flown with United since the incident, but continues to fly on other airlines. She previously had no anxiety about disclosing her allergy during air travel. But now each time she boards a plane and discloses her allergy, she fears being removed, she says.

Mandelbaum worries this incident will lead to travelers with food allergies deciding not to disclose food allergies, so they don’t get kicked off a flight.

She notes the risks if flight attendants don’t know about a person’s food allergy. For example, a crew that hasn’t been informed could assume an allergic reaction was another condition, or even drunkenness. They also wouldn’t be alerted that the person carries life-saving epinephrine.

“Your fear of being thrown off the plane shouldn’t be worse than your fear of having a reaction,” says Mandelbaum.

The woman traveler hopes her DOT complaint will be educational for United Airlines and the entire airline industry. She also hopes a solution will include mandated airlines’ training about food allergies and anaphylaxis, similar to what’s done for other conditions.

“I want this problem solved for the food allergy community,” she says. “I want to know that no one will be treated like I was.” 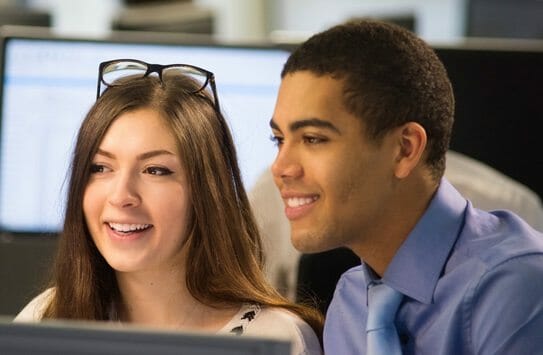 The Summer Job, with Food Allergies 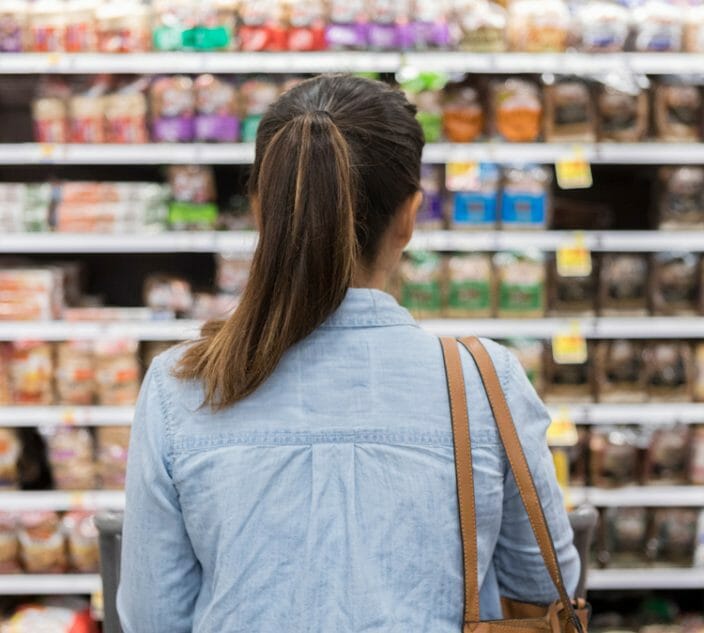