As Andrea Sanchez Aguirre’s sixth-grade students began streaming into her classroom late morning on May 13, several began doubling over or scratching at their eyes. Some said, “Miss, my stomach really hurts.”

Soon she would feel far worse than her students. In fact, Sanchez Aguirre would suffer anaphylaxis, and an ambulance would take her to the hospital.

So what triggered these sudden health issues on a very memorable Friday morning at this middle school in San Antonio’s westside? It was peanuts from a risk-taking contest called the Death Nut Challenge (Version 3.0). One student brought in the Challenge package, which includes packets of five “levels” of peanuts. These are drenched in progressively hotter chili pepper powder, with Level 5 being excruciatingly hot.

The student handed out the peanuts as he and others began heading into Sanchez Aguirre’s class. At first, she didn’t know what was going on. “One little boy told me his eyes really hurt. Then the boy who brought in these peanuts said his eyes hurt and he was really rubbing his face.” More children streamed in, hunching over with stomach pain. At least one needed to throw up.

The number of kids asking for help at once was overwhelming. Sanchez Aguirre reached out to the principal to come help. When the principal asked a few kids what was going on, she and the teacher heard about the Death Nut Challenge, and found its package in the trash.

Six of 30 kids in Sanchez Aguirre’s class needed to go see the nurse. One had to be escorted, as he was having trouble seeing. The teacher is convinced the health issues with the children related to capsaicin in the hot pepper powder.

Capsaicin is the compound that gives hot peppers their burning sensation, and the average jalapeño pepper might reach up to 8,000 Scoville heat units. But the pepper powder on the Level 5 peanuts of this Challenge are a whole other story. They reach a scorching 16 million Scoville units.

The students’ issues were not allergy-related. But Sanchez Aguirre, who has a tree nut allergy, began feeling symptoms of an anaphylactic reaction. She tells Allergic Living what happened.

After 40 minutes, the class ended and Sanchez Aguirre walked her students toward the cafeteria for lunch. She was coughing and soon wheezing and felt dizzy. It was confusing. “I thought, ‘I’m not allergic to peanuts.’ And I eat spicy food, too.”

She headed to the nurse’s office, arriving with considerable breathing difficulty. She also had hives on her chest, and began vomiting profusely. The teacher used one of her epinephrine auto-injectors, and the nurse hurried to call the ambulance. The EMTs arrived, gave her oxygen and more medication for anaphylaxis, and took her off to the hospital. She recovered, but was monitored for hours.

While she can’t be certain, Sanchez Aguirre suspects the firepower of the chilis involved likely amplified any tree nut cross-contamination in the processing of these super-hot peanuts. As for her exposure, powder from the hot peanut packets was getting all over the place as the student handed out coated kernels. Residual powder from some packets was even tossed in the air.

Sanchez Aguirre was relieved her serious reaction resolved, and felt fortunate to head home to her own sons, who are in the 4th and 5th grades. “I am grateful it was me who had to deal with the anaphylaxis; I can’t imagine if a child was going through that.”

She does worry that if there had been a child with a peanut allergy in the class that student could have ingested the powder. “There’s such little known about such extreme heat in addition to a peanut. I feel that those in combination could be a disaster waiting to happen.”

It’s called the “Death Nut Challenge” since by level 5, the participant is consuming a peanut coated in Carolina Reaper pepper plus Trinidad Moruga Scorpion pepper. The Carolina Reaper is rated the hottest pepper on the planet.

A caring teacher, Sanchez Aguirre isn’t angry at the middle schoolers involved. She thinks they just didn’t have a clue what they were getting into with the Death Nut Challenge. She warns other parents and educators to be aware that these risk-taking contests are popular and widespread, and falling into increasingly younger hands.

Though they’re meant for adults, kids commonly hear about such challenges, since they’ve gone viral on YouTube and TikTok. In the past few years, there have been an increasing number of hot pepper challenges, such as extreme heat candy challenges and the One Chip Challenge.

Earlier in 2022, the One Chip Challenge sent three California students to hospital, and that high school banned the product from the premises.

Sanchez Aguirre worries other students “might want to copycat the situation at our school. They could be drawn to the Death Nut Challenge as ‘out there’. That is what’s very scary.” On its website, the manufacturer does state that the peanut Challenge is “not for use by persons under the age of 18.”

At Allergic Living, we agree with the teacher’s view that it’s important for both educators and parents to keep the lines of communication open with kids and teens. She thinks parents should speak to them about these heat challenges, that they can be dangerous, and why they aren’t for minors and don’t belong at school.

While there are severe health risks for kids with specific allergies and respiratory conditions like asthma, capsaicin side effects can be serious in many people. Researchers exploring whether capsaicin might have potential use in cancer therapy recently noted the issues with ingestion. “Oral use of capsaicin is associated with side effects such as stomach cramps, nausea, a burning sensation in the gut and gastrointestinal irritation,” they wrote. Eye irritation is also well-documented.

“I try to have a culture of safety in my class,” says Sanchez Aguirre. “So if there’s an emergency I want them to tell me what’s going on, and they did come to me. I know it’s really easy to be upset with kids doing pranks, but safety first. It has to be our priority.”

With her class, Sanchez Aguirre briefly addressed why their teacher had to go to the hospital and how dangerous this incident was. “How we can learn from it?” was her message.

“We need to involve our parents a little more,” says the teacher. “Thankfully, I’m OK and the students are OK. But we need to make sure that something like this doesn’t happen again, or make anyone else sick.”

Related Reading:
What are Food Allergy Co-Factors, and Can They Affect Adult Allergies?
Mom Seeks Action as Allergic Student Targeted in Peanut-Smearing
Food Allergies and School: Our Guide to Issues at All Levels 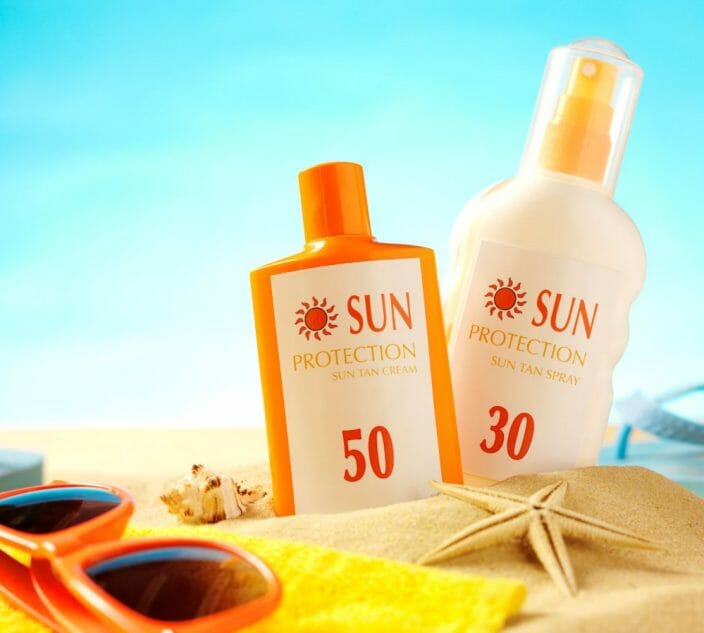 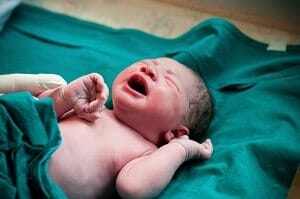