With asthma, it’s well-known that Black and Latinx populations in the United States bear a disproportionate level of disease burden. The two groups have a high rate of hospital admission, and Black and Latinx Americans are twice as likely to die from asthma as white Americans.

At the AAAAI 2022 allergists’ meeting, there was considerable interest in a novel intervention study that involved giving Black and Latinx patients with moderate-to-severe asthma an additional corticosteroid inhaler (ICS). Adult participants in the clinical trial’s intervention group were directed to use this additional inhaler whenever they were taking a puff of their albuterol reliever inhaler. (This was used as an add-on to the patient’s regular asthma medication.)

The results of the strategy are impressive: severe asthma exacerbations were reduced by 15.4 percent in the extra inhaler group when compared to a control group, who simply stayed on their standard asthma treatment plan.

“We improved asthma control, we improved quality of life, we reduced the days lost from work and school (college),” Dr. Elliot Israel, a professor at Harvard School of Medicine told a press conference at the AAAAI allergists’ meeting. He is the lead author of the study, presented at the meeting and published in the New England Journal of Medicine.

The intervention strategy, called PARTICS (for Patient Activated Reliever-Triggered Inhaled Corticosteroid), involved 1,201 Black or Latinx patients at 19 study sites. The majority were women, and the age range was 18 to 75. Half the participants were randomly assigned to either the additional inhaler group, or to the control group.

Each person in the intervention group was given an inhaler with beclomethasone dipropionate (QVAR Redihaler) as an add-on, and directed to take one puff whenever they used their reliever inhaler for symptom relief. Those who turned to a nebulizer for relief were told also to have five puffs of the add-on inhaler. The patients were given instructions just once through a video, then reminded of the protocol as they received surveys to fill out once a month over 15 months.

A Thimble of Steroid

The message to trial participants was simple: “Keep doing what your doctor tells you to do. But whenever you’re having an asthma symptom that makes you reach for that rescue puffer, also puff yourself with this other puffer that contains corticosteroids,” said study co-author Dr. Juan Carlos Cardet.

In a sign of better asthma control, the intervention group used one fewer albuterol reliever refills a year than the standard care group, as well as fewer months in which a nebulizer was used.

Israel and Cardet, an assistant professor of medicine at the University of South Florida in Tampa, stressed to Allergic Living that patient input and involvement was vital to the study’s design.

Initial focus group research with Black and Latinx patients showed that a fear of using inhaled corticosteroids was common. So by the time of the trial, the researchers set out to explain clearly, in English or Spanish, that any risk posed by the extra inhaler was far less than having an asthma exacerbation and requiring a large dose of prednisone.

In fact, the intervention group used an average of just over one QVAR canister a year, “a very small amount,” said Israel, director of clinical research in the pulmonary and critical care medicine division at Brigham and Women’s Hospital in Boston. “This is really an ounce of prevention worth many pounds of cure.”

“Patient-activated” is a key part of the PARTICS abbreviation. In the focus groups, Israel says the response was positive to the idea “that patients would be in control,” about when to use the add-on medication.

“They felt they were being empowered to have control of their disease, and I think empowerment is a very important piece. A lot of times we forget how disempowering being sick is and being told what to do is,” the author said.

In the U.S., 2020 asthma guidelines say the preferred approach for moderate-to-severe persistent asthma is to follow the SMART protocol – which stands for single maintenance and reliever therapy. SMART involves using a single combination inhaler, which contains an inhaled corticosteroid (budesonide) along with a long-acting beta-agonist (formoterol).

But Cardet says standard SMART care has been difficult to implement in underserved populations; some insurers won’t cover it, and not all patients have access to a specialist who prescribes it. “There are substantial barriers,” he said.

In contrast, the new study’s results show that PARTICS is easy to explain, inexpensive and well-received by patients. According to Israel, most other studies of Black and Latinx populations have either not been successful or if successful, they were labor-intensive. For instance, involving a nurse calling the patients.

“That’s great that it works, but those programs are hard to scale up and the economics are an issue,” he told the press conference.

Cardet says that with the study’s evidence that the PARTICS strategy works, he will be seeking implementation grants at his clinic. “We’re going to bring it to the health-care system, bring it to the clinic where it really counts.” 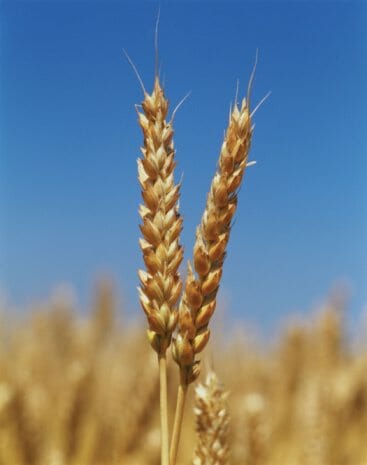 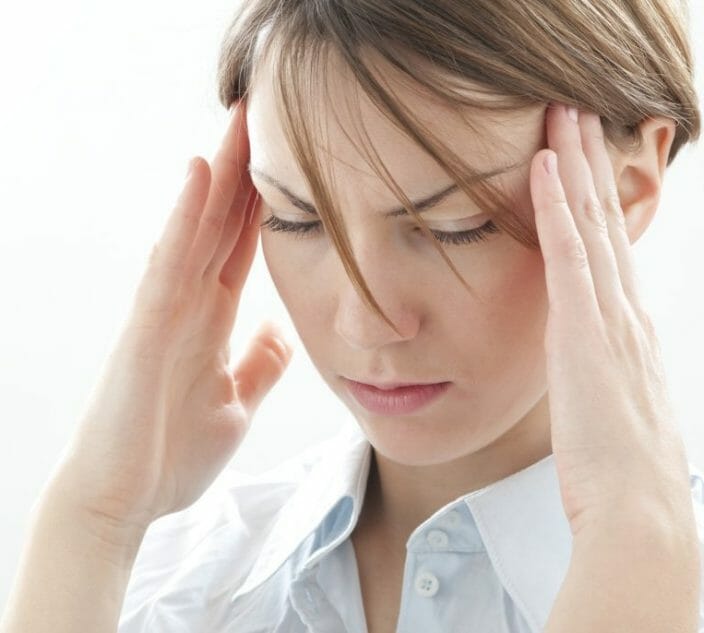 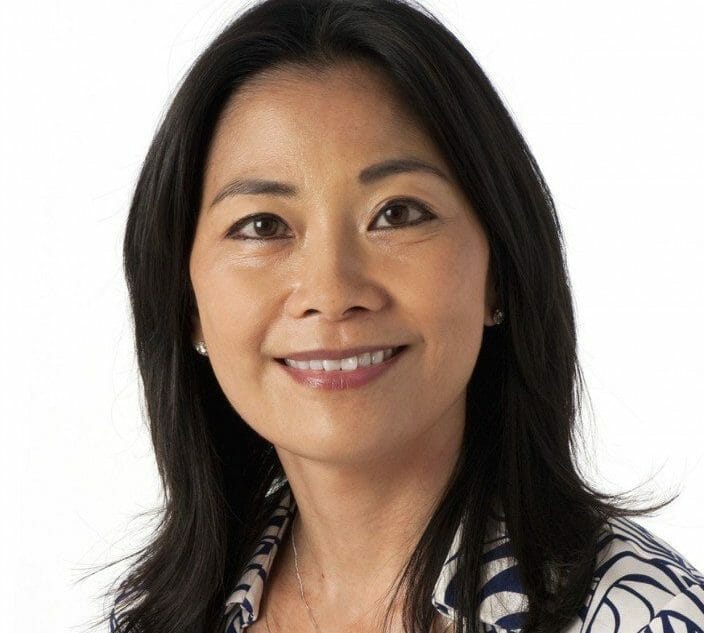