Kids often don’t tell their parents when they’re being bullied about their food allergies. New research finds that how parents ask them about bullying can make a difference whether or not kids share what’s going on.

When 121 children ages 9 to 15 were asked a simple “yes” or “no” question about whether they’ve ever been bullied, teased or harassed about their food allergies, about 17 percent said they had been.

But when kids were asked a wider range of questions about food allergy-related bullying – such as whether anyone had criticized them about their food allergy, waved their allergen in their face or purposefully touched them with their allergen – about 31 percent said they’d had these experiences.

Children may be uncertain about what counts as “bullying,” explains lead study author Dr. Linda Herbert, a pediatric psychologist at Children’s National Hospital in Washington, D.C. While many children realize that physical aggression is bullying, they may not consider less blatant acts, such as negative remarks about their food allergy or intentionally excluding them, as forms of bullying.

“When we ask kids about their day-to-day experiences, they are able to pick out whether or not these things have happened, and we are not relying on them to figure out what we mean by bullying,” Herbert says. “Some kids think of bullying as overt physical actions, such as pushing them or hurting them. When we open this up and tell them that having someone tease you, exclude you, or threaten you verbally about your allergies can also qualify as bullying, we get more information.”

The research shows that both physical and verbal forms of food allergy bullying are all too common.

In the study published in Pediatric Psychology, Herbert and her colleagues got 121 parents to answer the EMPOWER Program surveys, alongside the same number of food-allergic children. The questionnaires ask about physical, verbal and “relational” bullying, which includes intentionally ignoring or excluding someone due to a food allergy, spreading rumors or talking about someone behind their back.

Kids were also asked how often these experiences occurred, where it occurred, who did it, and whether they ever told anyone.

About one in three kids reported food allergy bullying, similar to previous studies.

Even more common among this group were “overt non-physical” acts, including teasing, remarks or criticisms about their allergy and verbal threats or intimidation. About 66 percent of kids said this happened to them, while about 20 percent of food-allergic kids experienced “relational” bullying.

When asked why they thought the bullying occurred, 46 percent of children perceived it was simply due to having a food allergy. About 20 percent thought it was because they were receiving special treatment, such as sitting at a different lunch table; 17 percent because they were not able to be with the group; and 2 percent thought it related to carrying epinephrine auto-injectors.

While such bullying could lead to allergic reactions from allergen exposure, there are other risks. Herbert says embarrassment may prevent kids from asking questions about ingredients or reading labels, or even disclosing a reaction, to avoid drawing attention to themselves.

She notes the importance for kids and teens to feel safe and included in school academic and social activities. “If food allergies are isolating them, or making them feel unsafe due to policies or experiences with peers, that is incredibly concerning. It affects the entire school experience. We really want to make sure we know if this is happening to kids so clinicians and parents can address it as quickly,” Herbert says.

Despite their kids’ struggles, parents were largely in the dark about the bullying. In the parent survey, only about 12 percent reported being aware that their child had been bullied because of food allergies.

And advocating for their child may lead food allergy parents to run-ins with adult bullies. About 14 percent of parents said they had been made fun of or teased in a hurtful way because of concerns about their child’s allergies. Perpetrators included friends, fellow parents, family members, and teachers and principals.

Yet parents certainly have a role in protecting their children. Of the parents who were aware of the allergy bullying and stepped in, about 33 percent said intervening helped. “Even just having a parent know about it is helpful because the child can feel less alone,” Herbert says. “The child needs to know that what they’re going through is not OK.”

Tips for Talking to Kids About Food Allergy Bullying

Parents often will ask their child something like: “You’ve never been bullied because of your food allergies, have you?” You’re unlikely to get much out of the child with that, Herbert says.

Instead, parents and allergists should ask open-ended questions, which tend to be more revealing, such as:

This article has more tips on spotting and preventing food allergy bullying prevention.

Related Reading:
This Allergic Life: Staring Down the Food Allergy Bully
Food Allergy Bullying: How to Spot It and Actions to Take
Study Finds Parents Are Bullied About Food Allergies, Too
A Cookie Crumbled in My Lunch Box: What We Did 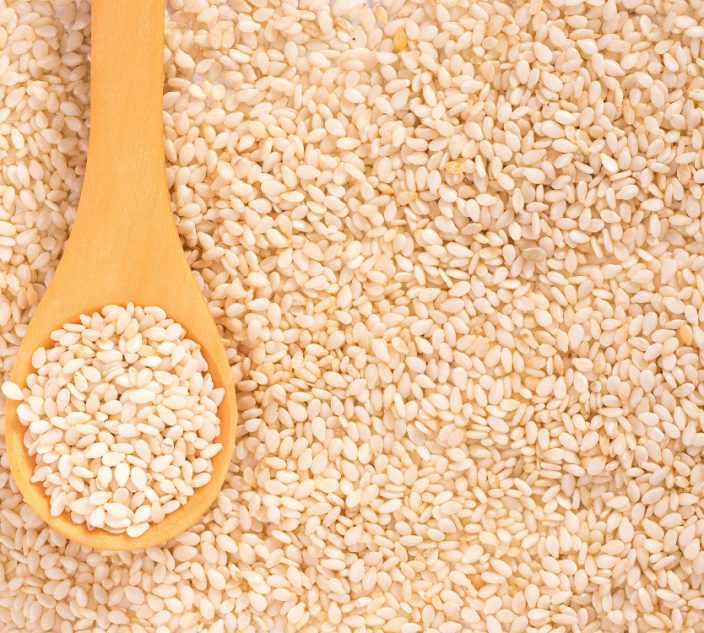 Take Action: How to Lobby for Sesame as Top Allergen 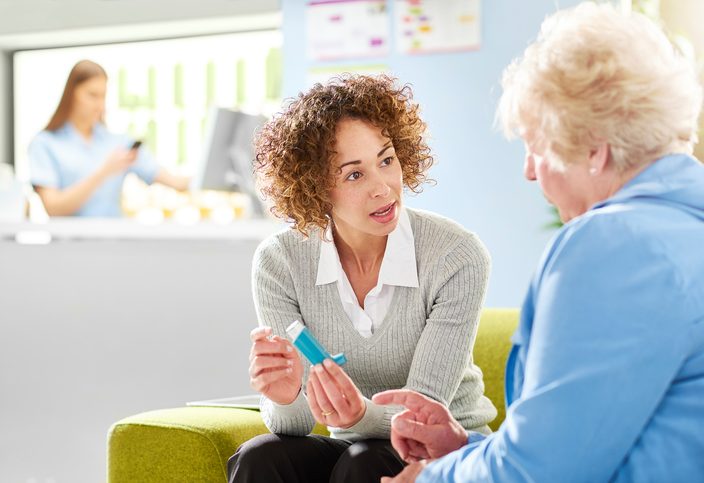