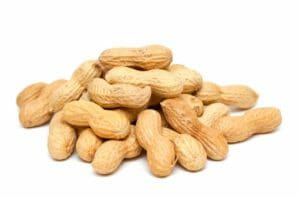 A study has proven for the first time that oral immunotherapy for peanut can provide lasting beneficial results.

“Our findings suggest for the first time that in peanut-allergic patients, long-term treatment with oral immunotherapy may produce sustained benefits allowing introduction of peanut back into the diet,” said study author Dr. Brian Vickery, Assistant Professor Of Pediatrics at the University of North Carolina.

Published in the Journal of Allergy and Clinical Immunology in February 2014, the pilot study involved putting 39 peanut-allergic children through a five-year oral immunotherapy program (where small, then increasing amounts of peanut protein are consumed with the goal of inducing tolerance), then following the children to see if the protection would wane.

Of the 24 kids who completed the program, 50 percent achieved what is known as “sustained unresponsiveness” – or the ability to consume peanut without reacting – even three or four years after stopping OIT. Notably, the other half who did not reach sustained unresponsiveness were still able to consume a much larger amount of peanut, with less severe reactions, than they could at the study’s outset.

“Even though these individuals were clearly still reactive, after a one month hiatus off of treatment, it still took more than the equivalent of 10-15 peanuts to cause them to react,” Vickery told Allergic Living.

There was one caveat with the study’s success: it appears that patients must incorporate peanut into their diet on a regular basis in order to remain protected. One study participant who had been successful began avoiding peanut and researchers subsequently observed increases in IgE antibodies on blood tests and bigger responses in skin prick tests.

“It seems that relapse is a very likely outcome if an OIT-treated individual were to resume an allergen avoidance diet,” notes Vickery.

This falls in line with a recent study examining the long-term effects of OIT for milk allergy. It turned out that three to five years after stopping OIT, only 25 percent of successful subjects could still consume milk without symptoms. This was thought to likely be related to subjects avoiding milk after stopping OIT, and slowly losing their tolerance in the process.

The amount and frequency of allergen consumption required to keep the protective effect is unknown, and is a key research question, says Vickery.

The next step in this research is a much larger study to confirm this study’s findings. At the same time, Vickery notes that basic studies are needed to look at more ways to modify the allergic immune response. “Such approaches could then potentially be combined with OIT to enhance safety and efficacy in the next generation of therapy,” says Vickery.

The study authors emphasize that while promising, OIT remains a young therapy there is still much work to do before it is ready for clinical practice. Until then, avoidance will remain the key approach to managing food allergy. 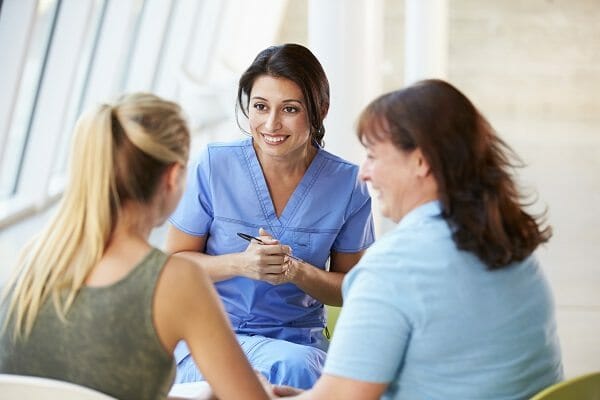 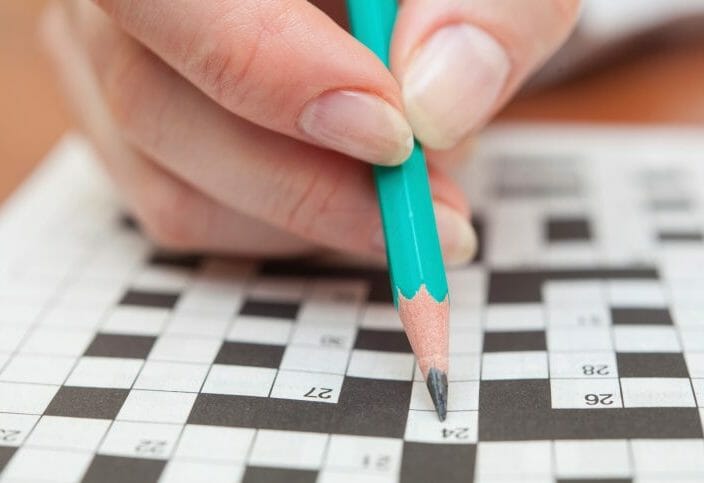