Kayla Bellotti always assumed that in a hospital, she would be safe. That the staff was there to make her better the few times in her young life that she has been rushed to emergency after consuming even a minuscule amount of dairy, eggs, beef or pork. These are all foods the 16-year-old is severely allergic to.

Now, after an anaphylactic reaction to a hospital meal that was supposed to be allergen-free, Kayla no longer feels the hospital is a safe place. She wants her local New Jersey hospital to institute policies that ensure patients with food allergies can be confident the food they are served won’t set off anaphylaxis, including the struggle just to breathe.

To that end, Kayla, a high school honors student, and her mother, Jeanne Bellotti, are suing Hunterdon Medical Center (HMC) in Flemington, NJ. The lawsuit, which was filed in the U.S. District Court, also names the Hunterdon Healthcare System Inc.

The irony of this situation was that Kayla was admitted to HMC to treat a severe allergic reaction to a meal – and then suffered a second episode of anaphylaxis, triggered by the hospital’s own food.

The family’s lawsuit claims four counts against HMC for abrogating Kayla’s disability rights, including being denied equal access under Section 504 of the Rehabilitation Act. It also lists breaches of Title III of the Americans with Disabilities Act, the Affordable Care Act, the New Jersey Law Against Discrimination, as well as five counts related to negligence, and causing emotional distress and physical harm.

The lawsuit says the hospital discriminated against Kayla solely because of her disability by “denying her safe access to patient meals and subjecting her to illness and risk of death.” It calls the hospitals actions “the result of intentional discrimination or deliberate indifference to [Kayla’s] federally protected rights.”

Despite Bellotti’s clear requests for food that did not contain her daughter’s allergens, the lawsuit says HMC failed to make the “needed reasonable modification”. The result was that Kayla was injured: she endured the second round of anaphylaxis, became “terrified,” and the suit says the teen still suffers from anxiety.

The story starts on Kayla’s 15th birthday on August 7, 2019. Following a late lunch at a local restaurant, the teen began experiencing a quickly progressing anaphylactic reaction. She had two successive epinephrine doses and was rushed to Hunterdon’s emergency department.

Once the ER staff stabilized her, the decision was made to keep her overnight for observation. For food, the lawsuit says Hunterdon’s policy is that patients or their family members order meals from menus in the rooms. In Kayla’s case, her mom took charge, and each time Bellotti called the food services department, she detailed her daughter’s allergies, stressed their severity, and asked for confirmation the meal would be safe.

At lunchtime on August 8, Kayla took one mouthful of the vegetarian chili that arrived with a note that read ‘dairy and egg-free’. According to the suit, she immediately began to experience symptoms of another anaphylactic reaction. Her tongue itched, and her throat began to swell, and she felt increasingly unwell. It was surreal and scary.

“That initial (anaphylactic) reaction in the restaurant was my first in a long time,” the teen says. “The second one, in my hospital bed, I just couldn’t believe it. I had to sit there for a bit to process what I was feeling.” Kayla then told her dad, who was in the room, and he rushed to the nursing station for help. The suit says that “having experienced a severe reaction the day prior and knowing how serious her reactions are, she was afraid she was going to die.”

Contacted by Allergic Living, Kathleen Seelig, the spokesperson for the hospital, sent an email that read: “We do not comment on pending lawsuits.” The suit notes that the hospital also billed the parents for the care their daughter received because of her reaction caused to the hospital food.

At first, neither Kayla nor her parents thought the hospital meal was the cause. Rather, they thought she must have developed an allergy to another ingredient in the chili. But Kayla’s doctor counseled them to demand the complete ingredient label for the chili and to read it carefully.

When they did, the parents say they discovered that, unbeknownst to them, a meal substitution had been made – because the dairy- and egg-free chili Bellotti had ordered was not available. The chili served, in fact, had contained those allergens. As well, although the hospital has what is called a ‘near-miss system,’ in which incidents like this are supposed to entered to prevent similar occurrences in the future, in this case, the family’s lawyers found out there was no record.

“It tells us it didn’t count,” said Mary Vargas, a Washington, D.C.-based disability rights attorney who is co-counsel on the case with Lawrence Berger, whose practice is based in Haddonfield, New Jersey.

This is not the first time that people with food allergies have had anaphylactic reactions in hospitals, notes Vargas, whose firm is Stein & Vargas. “It seems that people who are sick, women who are having babies, patients who have other concerns when they enter hospital, such as childcare, still have to be responsible and find a way around hospitals to keep themselves safe,” she said.

Seeking Change ‘for Everyone’

Bellotti says the family’s decision to sue was not made lightly. In the past, the family has never considered pursuing an establishment where Kayla has had an allergic reaction, due to errors such as cross-contamination. But this time was different. Hunterdon is the family’s local hospital, the one closest to their home and to Kayla’s high school, where she will be sent in the event of any subsequent reaction or medical emergency.

“It’s supposed to be where she feels safe,” says her mother. “And we feel they need to make the change for everyone who comes into the institution, so that they can access food and feel confident.”

As for Kayla, it is all still a bit nerve-racking. However, if the lawsuit helps change the uncertainty over food safety for other people with allergies who must go to hospital, she will be happy.

“Still, I think from now on, I’d rather take my own food to hospital,” she said. 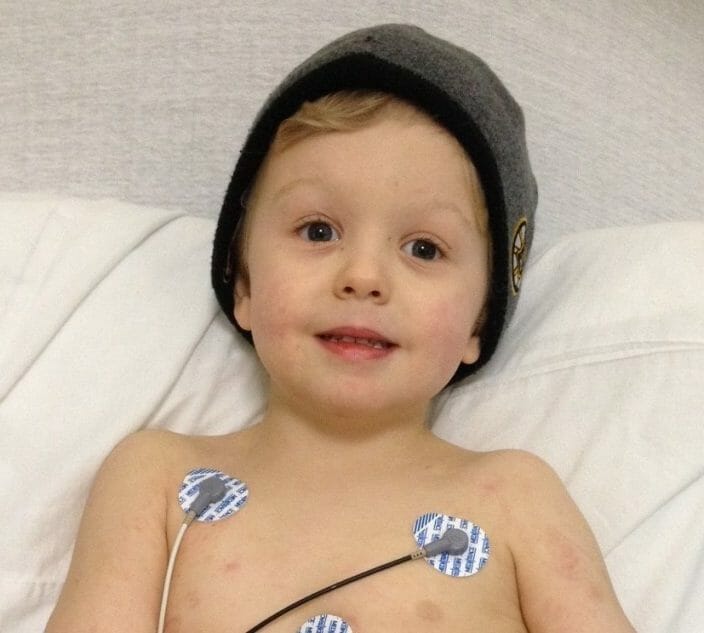 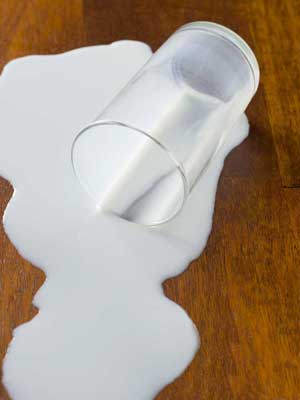 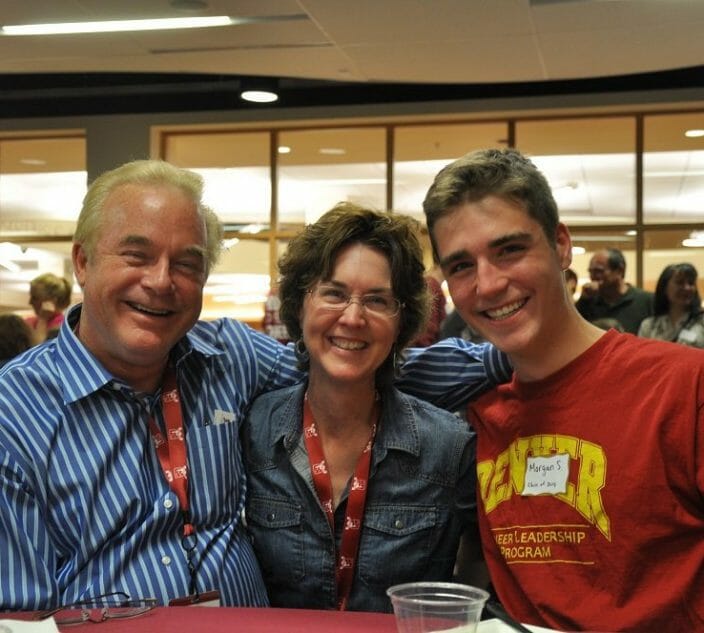