A Mount Sinai dermatology expert is making significant progress with adhesive tape strip tests, recently revealing that they are a pain-free method to diagnose eczema and psoriasis.

Dr. Emma Guttman-Yassky and her team at the Icahn School of Medicine at Mount Sinai published a study in July 2020 that involved 60 adults patients. The research reveals that, by using the tape strips, eczema (or atopic dermatitis) could be accurately distinguished from psoriasis.

“We got very excited about that – we were able to differentiate between the two based on a single biomarker. Even in skin biopsies, that’s not possible,” Guttman-Yassky, a professor and vice chair of dermatology at Mount Sinai, told Allergic Living. (The single biomarker is nitride oxide synthase 2; the strips also captures other markers of immune and skin barrier dysfunction.)

While skin biopsies have been the gold standard for testing many skin disorders, they involve an anesthetic needle for pain control, then the use of a 4.5- to 6-millimeter punch to biopsy the skin, followed with a stitch or two.

“It’s painful, the patient will have scarring, and the patient has to come back to have the suture removed,” says Guttman-Yassky. In contrast, the adhesive tape strips “look like Scotch tape, only smaller,” she says.

Although some cases are more obviously atopic dermatitis versus psoriasis, Guttman-Yassky says the distinction is not always clear, especially in patients who develop skin disease in adulthood.

When it’s not easy to distinguish between eczema and psoriasis, “we face an issue, because the treatment for these diseases is very different,” she says. If the patient is put on the wrong medication, that can prolong symptoms. “Plus, “it’s time and money for the insurance company that can be saved if we have a good way to diagnose that is non-invasive,” she says.

Then Guttman-Yassky’s team used molecular profiling to identify disease biomarkers. (For those with broken skin, tape was applied to lesions as well as intact skin.) The researchers found recovery of RNA in the samples was 100 percent, while the tape strips had slightly less than 100 percent accuracy for capturing gene expression.

In October 2019, Guttman-Yassky and a fellow researcher at Northwestern University also conducted a study that showed the tape strip tests are valuable for accurately diagnosing atopic dermatitis in young children and infants. She notes that skin biopsies are nearly impossible to conduct in small children, so this is an important development.

With tape strips, patients may get some irritation, which goes away in 30 minutes to an hour. “The beauty of tape strips is that they sample the outer layers of the skin, so this is not scarring,” the researcher says. Although the laboratory work can be time-consuming, for the patient, the test only takes five minutes.

Guttman-Yassky says Mount Sinai hopes to partner with a pharmaceutical company to commercialize the test and make it widely available in dermatologist and allergist offices.

The tape strips also hold promise for making a difference in clinical trials and drug development in eczema. While biopsies are feasible in early, smaller trials, “Phase 3 studies can involve 1,000 patients,” notes Guttman-Yassky. “You’re not going to start biopsying a 1,000 patients.” 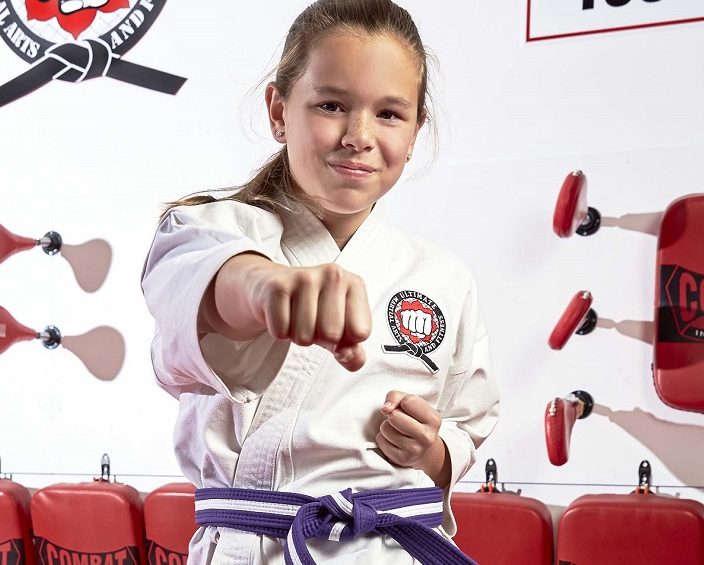 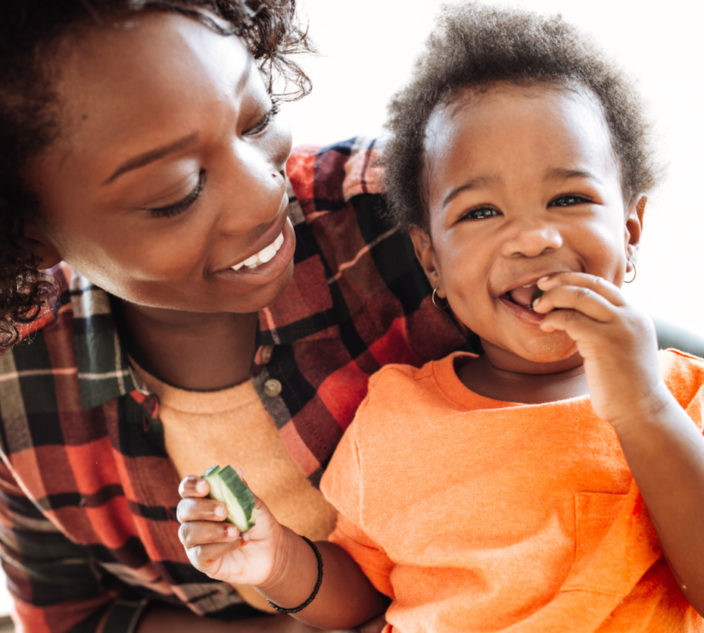 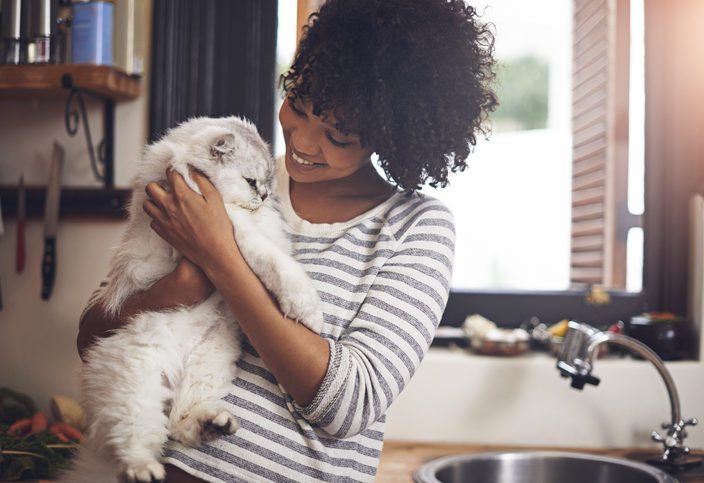