With much of the Food and Drug Administration’s staff working on the coronavirus pandemic, the timeline for reviews of some drugs and medical treatments being considered for approval is not clear. One candidate in this situation is the Viaskin Peanut, the novel skin patch immunotherapy.

The FDA had given DBV Technologies, the company developing Viaskin Peanut, a date of August 5, 2020, for a decision on whether its biologics license application (or BLA) will be approved. In mid-March 2020, the FDA asked DBV questions about patch adhesion and whether that affected treatment effectiveness. The company supplied answers from peer-reviewed data, which it believes addressed the agency’s questions.

However, in a June 26 press release, the company says the FDA has since only told it the new data was being reviewed and “the target action date of August 5, 2020 remains unchanged.” With approval timelines uncertain, DBV has announced it will begin a restructuring, including job layoffs.

“Given the absence of clarity from the FDA, DBV is implementing a restructuring plan that will provide the flexibility to continue the BLA review process, prepare to bring Viaskin Peanut to patients, if approved, and preserve the company’s cash runway,” DBV said.

The company, based in France, says the restructuring is intended “to best position DBV for the possibility of a delay in timelines for the Viaskin Peanut BLA review.”

The Viaskin Peanut patch is designed to treat peanut-allergic children aged 4 to 11 through a skin patch method known as epicutaneous immunotherapy (or EPIT). The patch, which contains 250 micrograms of peanut protein, is applied daily. The therapy’s goal is to increase an allergic child’s threshold for consuming peanut before reacting.

Results of two controlled clinical trials were included in the company’s FDA submission.

Research, meantime, continues on Viaskin Peanut. Investigators recently published two new analyses, drawing data from the therapy’s Phase 3 Pepites trial. One paper looked at the factors influencing the response to the Viaskin Peanut patch, and found the two biggest factors influencing how a patient responded to the patch included the level of peanut a patient could consume before reacting on entry to the study – the “eliciting dose” – and the child’s level of peanut IgE antibodies.

Dr. Todd Green, DBV’s vice president of clinical development and medical affairs, told Allergic Living that all patients in the PEPITES study were quite sensitive to peanut. A patient had to react to 300 milligrams (about one peanut) or less just to enroll.

He says the new paper shows that participants with a higher eliciting dose and lower peanut IgE levels at enrolment were able to consume more peanut than other groups without reacting by the study’s end. “It’s consistent with what we’ve seen with immunotherapy overall with food allergy,” says Green. “There’s some suggestion that the patients with the really high peanut IgE levels and who react at really low doses tend to be just a more sensitive group overall.”

Other factors were: duration of wearing the patch, the age of the patients (younger tended to do better), plus the patient’s atopic dermatitis score.

While patients are meant to wear patches for 24 hours after the first two weeks on therapy, not all did in the PEPITES study. However, the new analysis found that patch detachment did not impact treatment response for 80 percent of patients.

“If you can make someone react to a higher dose at the end than they did at the beginning, they’ll be less likely to have a reaction to an accidental exposure,” he said.

The other new analysis looked at how much peanut protein was delivered from Viaskin patches over varying periods of time. Researchers analyzed data from the PEPITES trial and DBV undertook a separate small study of non-allergic volunteers, who wore patches for specified amounts of time.

Both studies reveal near total delivery of peanut protein by 12 to 16 hours after a patch was applied. In the PEPITES Phase 3 study, patients wore their patches for a median duration of 21 hours a day (and just over 22 hours in the placebo group). This was not far off the manufacturer’s recommendation of 24 hours per patch.

Green cautions that the interpretations of the PEPITES data in the two papers aren’t as rigorous as the primary findings based of the clinical study.

As DBV awaits news from the FDA on its Viaskin Peanut application, it says current clinical trials continue. This includes its EPITOPE trial, which completed a safety phase. This trial is examining the potential of Viaskin Peanut in children between the ages of 1 and 3 years old.

Study Finds Rate of Anaphylaxis Soared Over a Decade 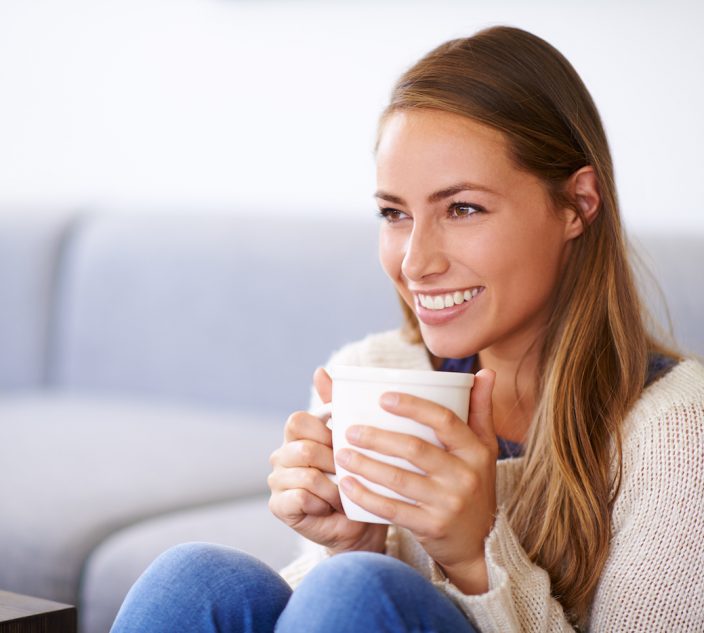 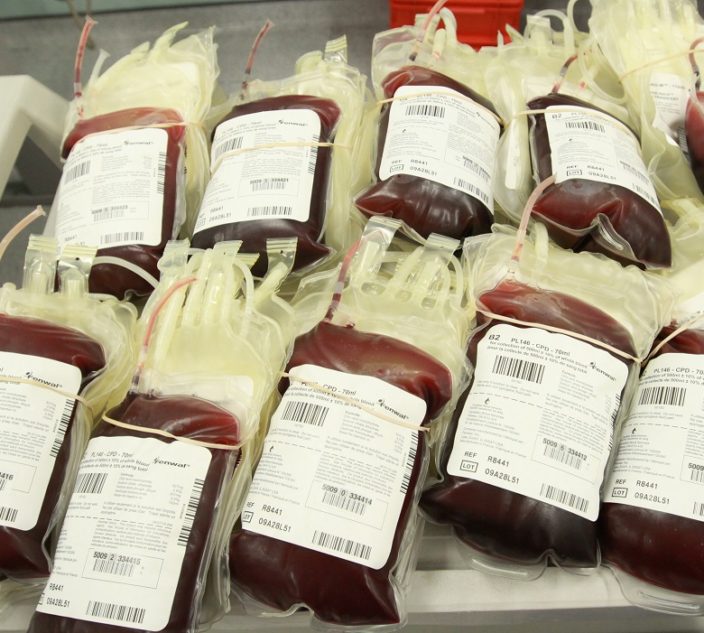