Researchers who are working to find a way to treat food allergies have their sights on the next target – desensitization through the skin.

Dr. Hugh Sampson, head of the Consortium of Food Allergy Research in the United States, told Allergic Living magazine that U.S. researchers got the idea from French research, in which scientists have developed immunotherapy patches for cow’s milk allergy.

Those researchers placed a milk-containing patch on dairy-allergic patients every other day for three months. The results were that the patients were able to consume, on average, 12 times more milk without a reaction than they could before the treatment.

Armed with this encouraging research, a company formed by the French researchers is now set to begin a safety trial on a comparable peanut patch. If the safety trial is successfully completed, Sampson and the researchers in CoFAR hope to begin the next level of clinical trials: to see if the patch works to desensitize patients allergic to peanut. Read more. 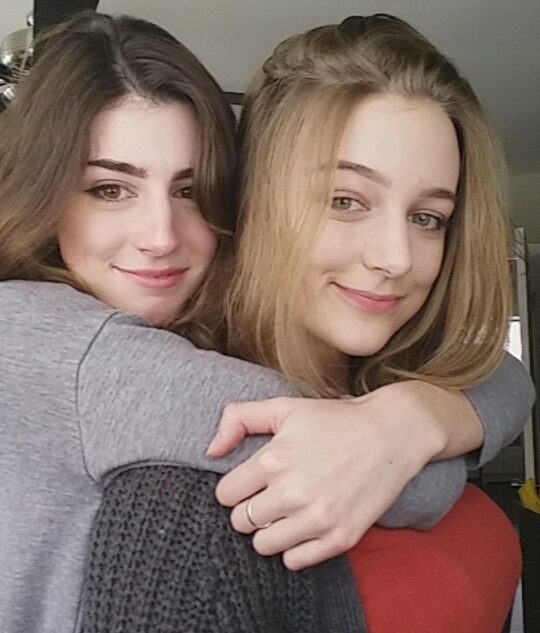 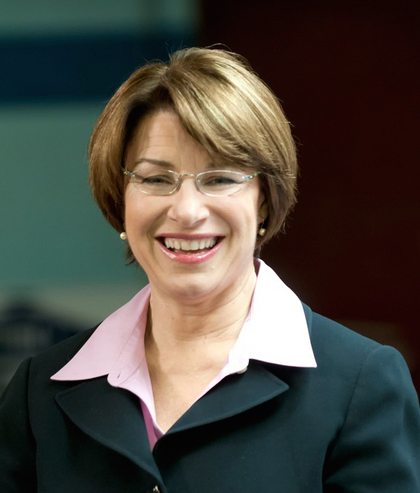 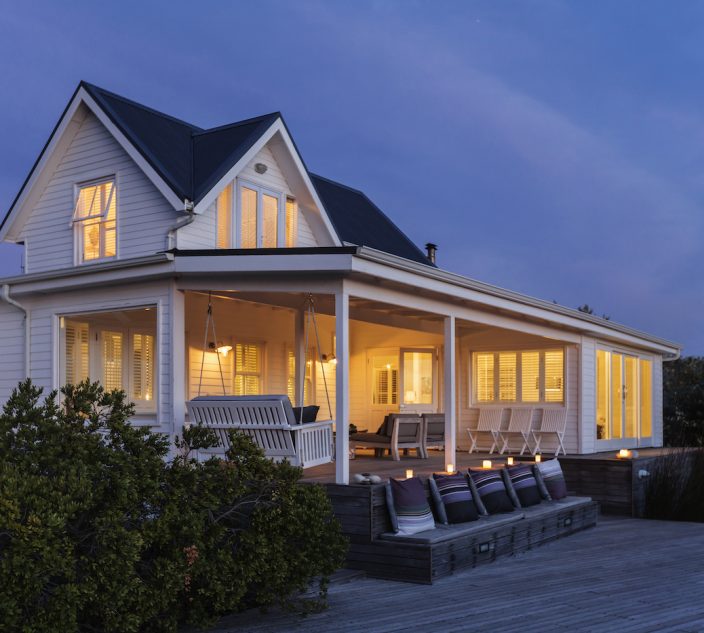 15 Easy Jobs for Better Breathing with Asthma and Allergies