Home If Your Auto-Injector Gets Hot, It May Fail

How much does the heat of a summer’s day or water exposure impact your epinephrine auto-injector? Emergency physician Dr. Julie Brown of Seattle Children’s Hospital and her colleagues decided to research to find out.

But auto-injectors sometimes get left in less than ideal places, like a vehicle. Brown notes that a hot car is a like an oven, with temperatures reaching above 90 degrees C. As she and her study co-authors in Santa Clara, California, and Seattle discovered, that can cause big problems for auto-injectors.

“What outside temperature is too hot? How long in a hot car is too long?” Dr. Brown says she is often asked. Epinephrine auto-injectors are meant to be stored between 20 and 25 degrees Celsius (68 to 77 degrees F), which is roughly room temperature.

Using 53 two-pack sets of EpiPens, the researchers observed how the auto-injectors fared when one of each pair was kept in the carrier tube at an average of 183 degrees F (80-89 degrees C) for eight hours. The devices were then cooled and compared to the mates kept at room temperature.

Prolonged heat exposure has been shown to degrade epinephrine, but the researchers wanted to discover the effect on the EpiPen devices themselves.

This study, led by investigator Sam Agosti, found that 84% of the heated-then-cooled epinephrine auto-injectors became difficult to remove from their carrier tubes. Seven of the heated devices fired their needles late when tested, and one didn’t fire at all. The amount of epinephrine released from the heated EpiPens was also on average less than their room temperature counterparts delivered.

“EpiPens exposed to high temperatures may be difficult to access, may malfunction, and may deliver less epinephrine,” the researchers conclude in their study published in the Journal of Allergy and Clinical Immunology, (JACI).

The risk isn’t as high for auto-injectors subjected to extreme cold. Brown was the senior author of a 2018 study that found auto-injectors that freezing – though not recommended – did not impair EpiPens’ function. (The researcher cautions that this has not yet been tested with other auto-injector brands.)

In addition to extreme temperatures, there is also the question of whether water can damage auto-injectors. For instance, if a device accidentally winds up in the laundry. EpiPen’s website says the carrier tube is not waterproof. Now further research, also published in JACI by Brown and principal investigator Andrew McCray, found that after being sent through a wash cycle, multiple auto-injectors didn’t properly deploy their needles.

The amount of epinephrine delivered was impacted as well. So, if an auto-injector goes through the wash, the researchers say it’s time for a new one.

With summer right around the corner, these findings are an important reminder to keep auto-injectors at room temperature and dry.

“Do not leave your devices in the car, which is like an oven and gets much hotter than outside temperatures,” Brown told Allergic Living. “Remember to check pockets for devices before jumping in the pool or running a load of laundry!”

All About Epinephrine: What It Does, How Long it Lasts

Teen Has Fatal Reaction at School 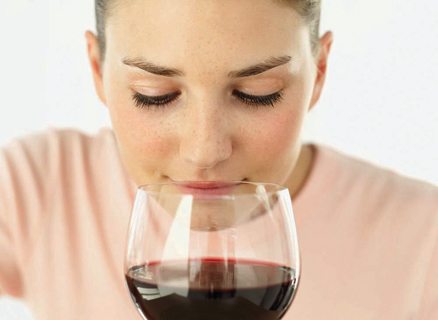 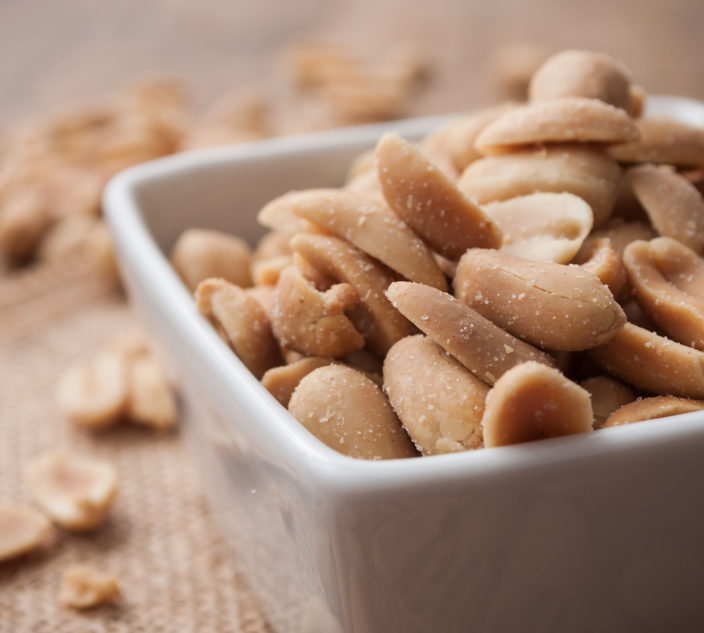 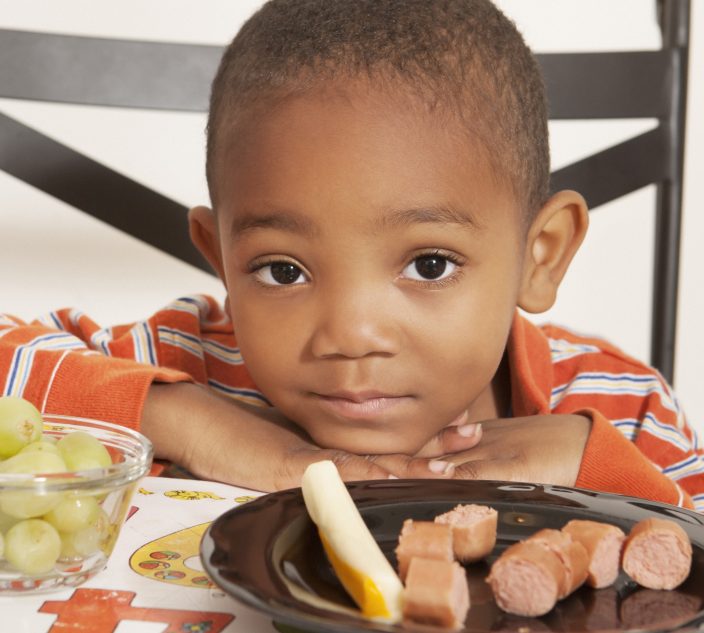