Home Healthy, Diverse Diet During Pregnancy May Lower Risk of Allergies in Children

Eating a healthy, diverse diet during pregnancy appears to lower the risk of a baby developing eczema and food allergies, a new study finds.

Conversely, a poor maternal diet during pregnancy, one lacking in variety, may raise the odds of children developing eczema and food allergies, according to the research presented at the American College of Allergy, Asthma and Immunology (ACAAI) Annual Scientific Meeting in Houston.

“Pregnant women should be aware that the foods they eat during pregnancy may impact allergy outcomes in their children,” said lead study author Carina Venter, PhD, RD, an associate professor of pediatric allergy and immunology at Children’s Hospital Colorado. “The more varied the diet – the more it includes healthy foods such as fruits, vegetables, meats, fish and grains – the less likely your child may be to have eczema or food allergies,” she told Allergic Living.

What is healthy vs. poor pregnancy diet?

The study included 1,315 women of various ethnic, racial and socioeconomic backgrounds participating in the Healthy Start study in Denver. Twice during pregnancy, the women filled out a questionnaire asking how often they consumed 23 different foods on a regular basis. At eight points during their pregnancy, the women also filled out a food log detailing all of the food they consumed in the past 24 hours.

About 80% of the women (1,057) were found to have a healthy, diverse diet during pregnancy, which was defined as regularly eating a range of fruits, vegetables, grains, dairy products such as yogurt and cheese, fish and non-fried meats.

About 20% (258) were considered to have a poor diet during pregnancy, meaning their diet lacked a diversity of healthy foods.

Children whose mothers ate a healthy diet during pregnancy had a 36% lower risk of being diagnosed with eczema or food allergies by age 2, compared to women who ate a poor diet.

The connection between a healthy diet and lower eczema and food allergy risk may be particularly important in mothers who have a personal history of allergies.

Among mothers without a personal history of allergies who ate a poor diet during pregnancy, about 26% of their offspring developed eczema or food allergies compared to nearly 20% whose mothers ate a healthy diet.

“In the group of mothers who reported a personal history of allergy, it appears to be crucial to have a more diverse diet,” Venter said.

Steps moms can take to prevent allergies in kids

Previous research has found that children introduced to a variety of foods in infancy may have a lower risk of developing food allergies. But little research has looked at the influence of a mother’s eating habits and diet during pregnancy, Venter noted.

“We have preached for a while now that babies should have a diverse diet, but we had no idea until now if the mother’s diet during pregnancy may have an effect on the child’s allergic outcomes,” she said.

Current guidelines from the ACAAI advise women that it’s not necessary to avoid certain potentially allergenic foods during pregnancy. This study suggests pregnant women may want to take the added step of trying to incorporate a greater variety of healthy foods into their diet, Venter said.

“It can be hard to eat healthy in pregnancy. Hormonal changes, morning sickness, and food aversions can make it a challenge to choose healthy foods,” Venter said. “But if women can try to eat as varied a diet as possible, and make some healthy choices even if it’s in small amounts, it’s at least something they can try.”

For example, if you normally eat apples, vary your diet during pregnancy by including a range of fruits, such as berries, melons, peaches, bananas and others. If you like salad, try to include more than lettuce and tomatoes. Add spinach, broccoli, peppers, and cauliflower. For protein sources, also strive for variety, such as fish and chicken (not fried), lentils and beans. For dairy products, eat a variety of types of cheeses and yogurts. 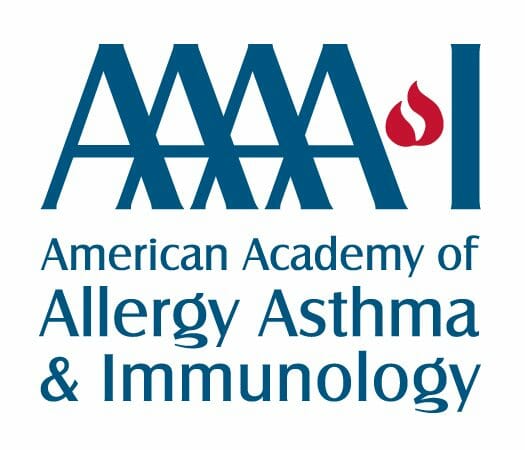 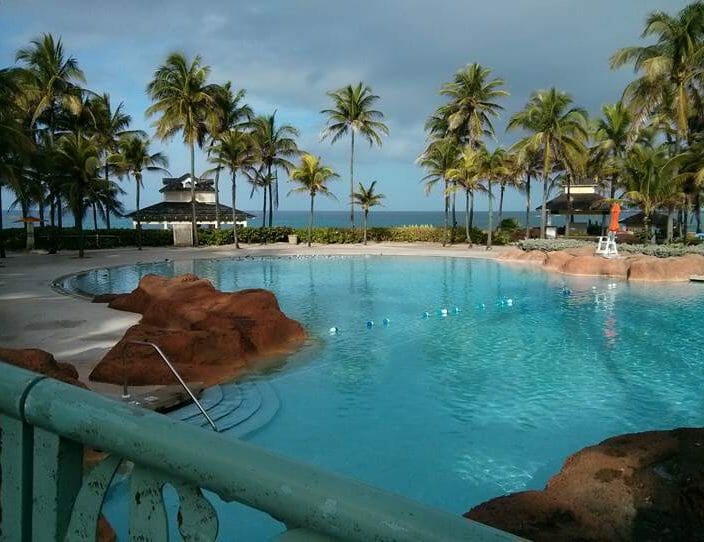 To the Bahamas with Multiple Food Allergies 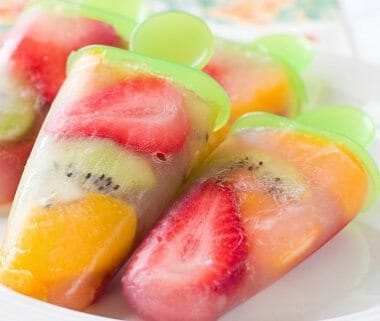