Home The Overnight School Trip: Like Boot Camp for Teens with Food Allergies

School trips are great experiences. They also allow teens the chance to begin developing the skill of managing food allergies on their own.

Sam Sikora, a high school sophomore from Oak Park, Illinois, signed up last year to take part in a Model United Nations Conference being held in nearby Chicago at a large hotel. Over four days, students from a variety of schools would be learning about international diplomacy, and skills like debating, teamwork, negotiating and critical thinking. As this was to be his first overnight school trip, Sam immediately knew he’d need to do some research and planning to manage his dairy and egg allergies.

The teen’s family often visits the city, so he was familiar with some allergy-aware restaurants and he did further research online, checking menus and proximity to the conference hotel, and then making dining suggestions to the school group. Meantime, his mother reached out to the school event coordinator and reviewed her son’s emergency plan and how to inject an epinephrine auto-injector. These and other preparations allowed Sam to feel comfortable about both attending the conference and eating away from home. It turned out to be a great experience.

Learning how to travel with food allergies, and without parents, is an acquired skill. Students want to enjoy the liberation of these educational experiences alongside their peers. While the overnight trips can be anxiety-inducing for parents or teens, they often prove a vital stepping stone. They play an important role in helping teens to transition into the college years and later, the work world.

Sam stresses the importance of due diligence with food when on a school trip. Other key precautions are ensuring that chaperones and roommates know how to recognize an allergic reaction, and how to administer an epinephrine auto-injector. Preparing to travel overnight will involve choosing a roommate, or several roommates, who will need to follow requested measures of safety, such as allergen-free areas in the hotel room.

Allergic Living interviewed many teenagers with food allergies about high school overnight trips, and we were impressed to find several of the students taking a leadership role in training chaperones, teachers and roommates about administering an epinephrine auto-injector and how to recognize an allergic reaction. All the students we heard from said the ability to take part on their school trip was well worth the effort.

Sleeping on a School Trip

Some of the teens were able to choose their preferred roommates for their school trip, while other students, including Sam, had their roommates assigned, which made food allergy education vital. “As soon as we got there, I told them about my allergies and that I’d be using the fridge to store some of my food and that they couldn’t touch my food,” he said.

In 2018, Jeremy Francoeur of Boston went on a five-day trip to Disney World in Orlando with 90 fellow high school seniors. Jeremy was able to choose his one roommate, and he made sure it was a student who would be accommodating and who grasped the seriousness of food allergies.

When Matthew Wong, an 18-year-old from San Mateo, California, took part in his school music department’s tour of state theme parks last year, he stayed in a hotel room with five friends, one of whom knew the drill on his allergies. There was only food in the room on one night – when the guys shared an allergy-friendly pizza.

9 Tips For a Successful Trip With Food Allergies

Michael Mandanas, an Oklahoma City resident with multiple food allergies, traveled to the University of Notre Dame in Indiana for a 10-day leadership seminar before his last year of high school. He only met his roommate at the conference, but the student agreed not to bring any of Michael’s allergens into their dorm room. As is often the case for those with food allergies, Michael also had to think about asthma. He brought his own pillows and sheets to ensure he wasn’t sleeping on any feather products, which could set off his asthma.

Before traveling, some students chose to reach out to chefs at the hotel or college where their event was occurring, in order to explain their food allergies. Having a joint discussion among a parent, the student and the chaperones about food allergy reactions and epinephrine auto-injector administration was a common refrain in preparations prior to a trip.

The school nurse from Jeremy’s school was extremely helpful, filling in the adult chaperones about his asthma and allergies to peanuts, tree nuts, eggs, sesame, soy, cats and dogs. Plus, she was along on the trip. Since they were seniors, the students were allowed to roam the parks freely, so Jeremy “made sure my friends knew what to do in case I had a reaction, as they would be the ones there to help me handle it.” He also was careful to check that his two auto-injectors “were on me at all times.”

Kaitlin Smith is an experienced overnight traveler. By the time she hit her senior year, she’d spent four years on her school’s cross-country team. “Everyone on the team knows I have an allergy to peanuts.” Every year, she would remind her coach of the specifics of her allergy and allergic symptoms.

With some tasks, rather than training others, the best idea can be to take on the responsibility. “With team input, for the last two years I did the meal planning and shopping,” Kaitlin says. Since she also avoids tree nuts because of cross-contact issues, this made grocery-buying simpler – and safer.

When a Reaction Occurs

Despite all the preparations and educating of chaperones, an allergic reaction can still occur. As part of their California tour, Matthew’s school group attended a dinner and tournament show at a Medieval Times park.

His peanut and tree nut allergies weren’t a problem at the indoor arena. However, there were knights on horses, and Matthew began coughing and feeling congestion from his severe allergy to horses.

“The chaperone was going through my 504 Plan trying to figure out what to do,” said Matthew, referring to the accommodations document that includes steps in an allergy-related emergency. The teen ended up leaving the show with a roommate, the chaperone and his music teacher. Matthew went outside, called his mother and took an antihistamine. He was feeling better by the next day.

Travel to the Destination

Students on school trips often travel by airplane or bus, and the teens had to plan along the route for meals and carry allergy-friendly snacks. For many teens, the first big trip without their parents involved a flight. Some chose to tell the airline about their food allergies and to request pre-boarding to cleanse their seating area with wipes they brought for that purpose. Others felt they could manage without accommodations and cleaned their seat area upon boarding.

For the two-to-three hour trip to team camp, Kaitlin’s cross-country team travels by school bus. Kaitlin’s only requested accommodation: “No peanuts near me.”

All the teens noted that packing snacks that are safe for your particular allergies – and an abundance of them – is a “must”. Even when a school group’s restaurant stops are selected ahead, a restaurant might turn out not to seem safe for your allergy needs. Knowing that you’ve got snacks and you’re not going to go hungry in such a situation keeps the trip enjoyable.

For his long leadership seminar in Indiana, Michael did not pack light, despite traveling by air. “One whole suitcase was dedicated to safe food for me,” says Michael. “I packed a lot of safe snacks!”

As the reins of life with food allergies are slowly turned over to teens, parents must learn how to step back a little and to not attend every trip. While teens are still living at home, it’s best for them to begin to learn how to navigate travel without a parent as chaperone and chief planner. Yet, all the teenagers mentioned the importance of a parent being a phone call or text message away in case there’s an issue.

All the students thoroughly enjoyed their trips, even with the occasional challenge, and deemed themselves better prepared for life after high school because of them.

Sidebar: 9 Tips For a Successful Trip With Food Allergies

The Food Allergy Anxiety Guide: Get Yours Today! 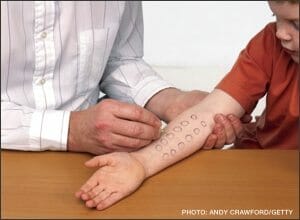 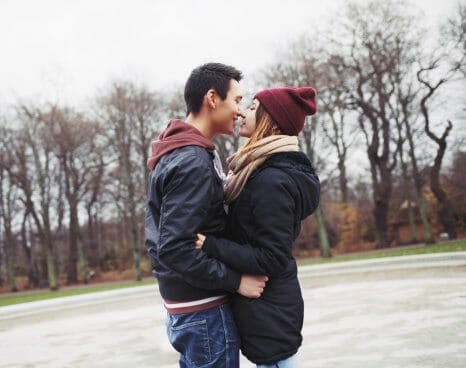 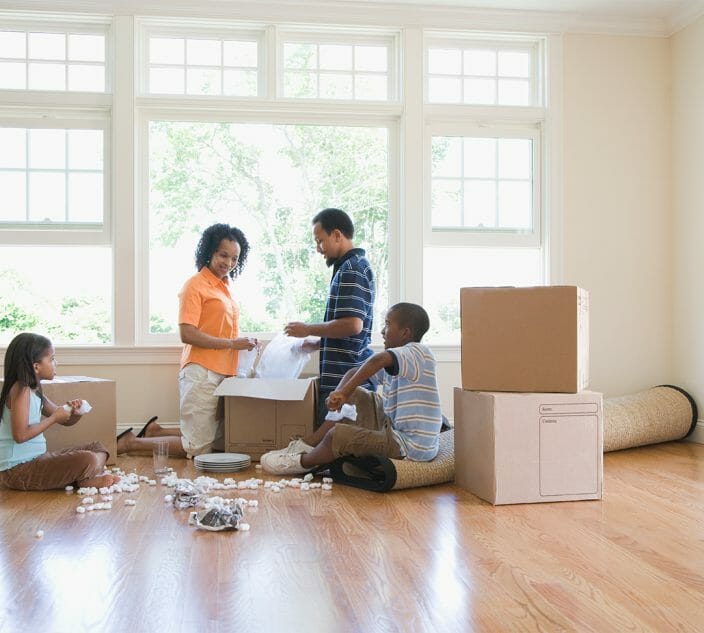