Home Red Sneakers Day on May 20: What It Means for Food Allergy Awareness 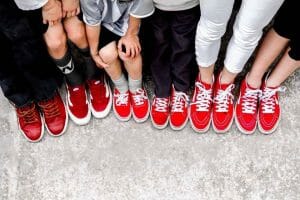 Get your red sneakers ready – Monday May 20, 2019 will be the second annual International Red Sneakers Day in honor of food allergy awareness.

The day, which falls during Food Allergy Awareness Month, has been launched by the Red Sneakers for Oakley non-profit organization to draw eye-catching attention to food allergy as a serious, often under-appreciated disease.

The organization began out of tragedy – it’s named for Oakley Debbs, who passed away from anaphylaxis at 11 years of age in November, 2016. But the message and the participation in this day are meant to be positive and proactive.

Oakley’s parents, Merrill and Robert Debbs of Palm Beach, Florida, speak of what a great kid their son was, a gifted athlete and straight ‘A’ student with a generous nature. The Debbs say the day and red sneakers events aren’t just about Oakley. “They are for all the children who are living every single day with severe food allergies,” says Merrill. 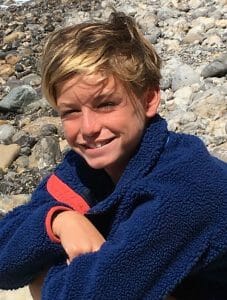 If you don’t have red sneakers, the Debbs told Allergic Living that taking a photo in red shoes or other red clothing and posting that on social media is also helpful participation. Just include the hashtags: #LivlikeOaks and #Internationalredsneakersday.

“By declaring this day, we hope that red sneakers will be the emblem used to get food allergy awareness out to the public,” says Robert. “We just want to get the word out through the simple gesture of wearing red sneakers.”

“Every time someone says: ‘I like your red sneakers, I reply ‘it’s for food allergy awareness,'” he says. “That makes people stop and think.”

And Red Sneakers for Oakley (RSFO) certainly is getting the word out. For the first International Red Sneakers Day in May 2018, the organization says 2.5 million people took part in social media, from across the United States and around the globe.

How to Take Part in International Red Sneakers Day on May 20 (and beyond).

The Debbs on RSFO and Its Main Message 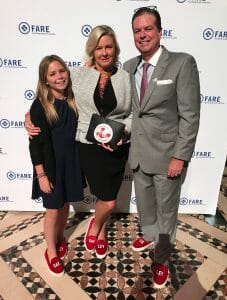 How RSFO began: Merrill says she and her sister-in-law came up with the RSFO concept a couple of days after Oakley passed away. They wanted to do something to raise food allergy awareness and prevent further deaths in a positive way. Since Oakley had loved the red sneakers his mother bought him that year, this became the basis of the concept. “They were his favorite shoes. He thought they made him faster and smarter.”

As they discussed the idea, Merrill and her sister-in-law wrote a Facebook post about Oakley and the red sneakers charity concept. It got shared in the No Nuts Moms Group and “that post then began to go viral. That was when we knew this struck a chord,” she says.

Main message of RSFO: Both Merrill and Robert Debbs stress this: in a food allergy reaction, use the epinephrine auto-injector and call 911. “Be proactive and not to be afraid of using your auto-injector and the only thing that’s going to stop the reaction,” says Merrill.

In Oakley’s situation, it was Thanksgiving of 2016, and all the relatives were gathered in Maine. The boy ate some cake from a gift basket one of the relatives had opened. It wasn’t labeled, but would later turn out to contain walnut extract, and Oakley had an allergy to nuts as well as asthma. As he thought he detected a taste of nut, Oakley took some Benadryl. He felt fine and soon went outside to play. It was well over an hour after eating that cake that he began vomiting, and then the symptoms turned severe for the boy who’d never before had a severe food allergy reaction.

His mother wonders if the antihistamines could have masked symptoms, which were not obviously present until the vomiting. “We were not well-schooled in understanding anaphylaxis, and now know it is not something that is black and white,” says Merrill. She and her husband now share the message of their experience everywhere: Use the epinephrine in a food reaction, and do so promptly. And then call 911.

“Ours was the worst case scenario, and that’s why we felt compelled to get the message out there,” says Robert.

Why “International” Red Sneakers Day? “We feel that having a day dedicated to this will bring greater awareness, and not just in the United States,” says Robert. “We say it’s global because we’re getting messages from Dubai, New Zealand, Australia, Canada, England, Norway.” Merrill mentions that the first post tagged last year on May 20, “came in from a woman in Serbia, who was on a bus wearing red sneakers.”

“If wearing red sneakers will draw greater awareness in the global allergy community, then we’ll do whatever we can to promote that,” says Robert. “People do not always have clear direction on how to respond to their food allergy reactions. It’s a way for Merrill and I to move move forward; to try to help everyone.”

Learn more about May 20 and RSFO here. 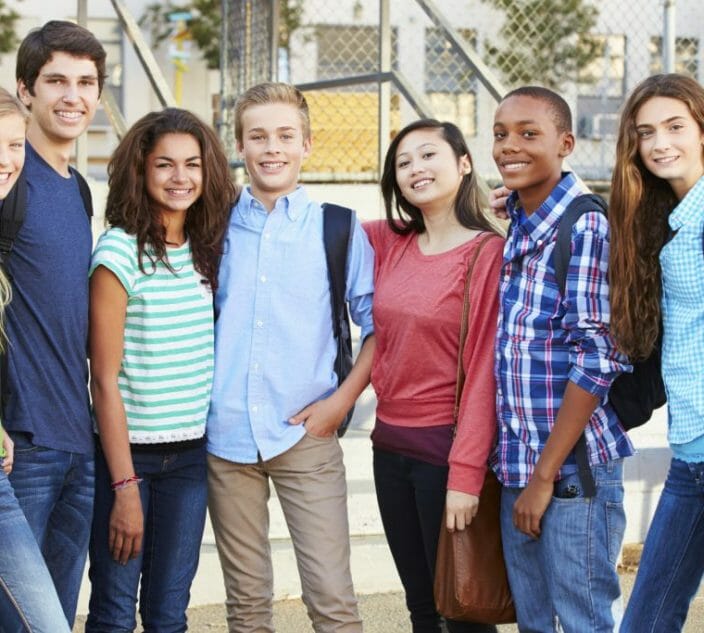 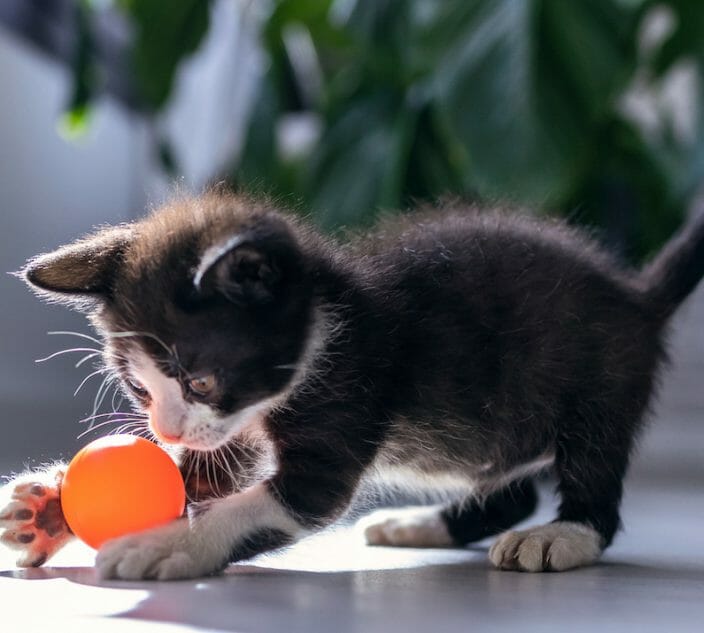 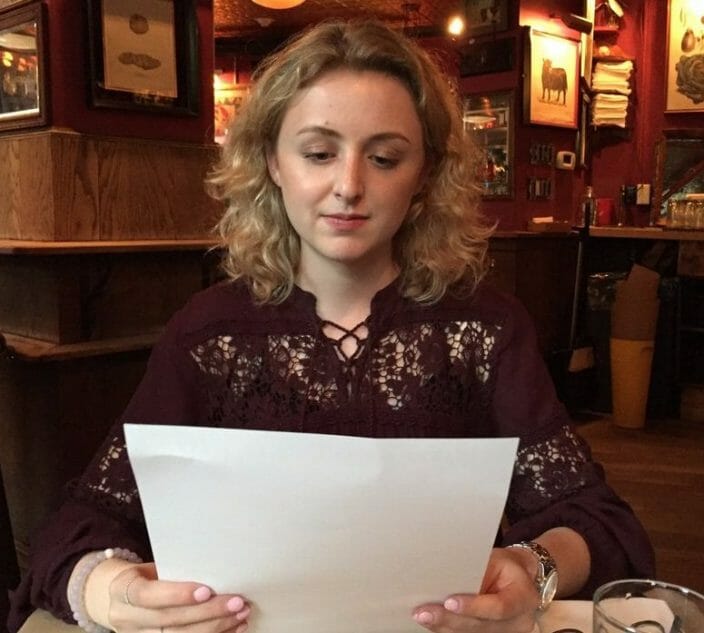 You Can Be a ‘Foodie’ with Allergies, But Also Be a Food Detective
© Copyright 2022 AGW Media Inc. and AGW Publishing Inc. All rights reserved. | Privacy Policy | Legal
You are viewing Allergic Living Canada | Switch to United States