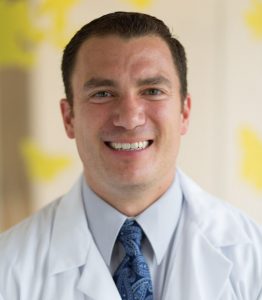 Dr. David Stukus
Although many hay fever remedies are sold on pharmacy shelves, not everyone gets relief from over-the-counter products. Some also find their symptoms unpredictable – they’re not bad one year, but a mess the next. This is when it’s time to visit an allergist.

Consulting a specialist to review your symptom history and for allergy testing will help to identify what’s setting off reactions. That will make it easier to understand triggers and to prevent symptoms, possibly by ramping up medications in advance of spring or fall pollen season.

Other culprits, such as dust mites, cat or dog dander or tobacco smoke, could also be triggering sneezing and wheezing, so it’s helpful to make notes for the allergist on possible exposures and when symptoms occur.

Also look for a specialist if you find yourself constantly tired during allergy season, and struggling to concentrate on tasks. Sinus pressure and pain, or wheezing and shortness of breath should also prompt you to make a date with your doctor.

The Options for Treatment

Avoidance is the first line of defense. That may mean reducing the amount of time you spend outside during pollen season, and changing your clothes and taking a shower when you come inside to remove pollen.

Also wipe off pets, as they can track pollen indoors. Leaving windows shut and using HEPA filters on your air system to trap pollen that sneaks indoors can help to ease your breathing. Washing linens regularly in hot water and zipping the mattress inside a protective bed cover can also help to keep allergens under control in the bedroom.

Relief in a Pill

As hunkering down inside is no fun, non-sedating antihistamines sold without a prescription are the first medical approach to try. For red, itchy eyes, antihistamine-containing eyedrops are available over the counter.

For a nose that feels swollen and blocked inside, pharmacy shelves are stocked with several brands of nasal corticosteroid sprays that can provide relief. Pennsylvania allergist Dr. Timothy Craig notes that the steroid sprays go a step further than antihistamines by reducing inflammation and congestion.

Antihistamines only block one of the biochemical mechanisms of misery. For those with asthma symptoms, doctors usually prescribe a corticosteroid controller inhaler or a pill like Singular, which when taken daily, can block mediators called leukotrienes and stave off wheezing and asthma attacks.

Some patients show up in Dr. Richard Weber’s clinic so swollen and miserable, more aggressive treatment is required. The allergist at Denver’s National Jewish Health may prescribe an anticholinergic nasal spray, such as Atrovent, alongside nasal spray corticosteroids, to open up swollen nasal passages more rapidly. When a patient is struggling to breathe, Weber may employ a short course of an oral steroid, such as prednisone, to accelerate the relief.

Many allergists are also fans of adding saline nasal rinses to the treatment regimen. These are available in squeeze bottles, spray cans, neti pots, and even machines that will pump the solution through your nose. The rinse goes in one nostril and out the other to wash away pollen and dust.

Vancouver allergist Dr. Donald Stark suggests that patients rinse out the nasal cavity before using steroids – so as much medication as possible reaches the inflamed tissue instead of getting stuck in mucus.

There are also non-medicinal nasal creams for sale that claim to block pollen from entering the nose, but many doctors are skeptical. Dr. David Stukus, associate professor of pediatrics in the allergy and immunology division at Nationwide Children’s Hospital in Columbus, Ohio, says he knows of no rigorous clinical trials that show a pollen blocker works as well as medication for relieving the symptoms of hay fever.

“I recommend caution when searching online, in the pharmacy aisle, or if seeking relief from alternative medicine practitioners. If it sounds too good to be true, it often is,” says Stukus.

Among the most effective treatments for pollen allergies is immunotherapy. However, it is a long-term commitment and some people have side effects. Allergy shots – regular injections of small amounts of allergen to prompt the body to build up tolerance – have reduced or eliminated symptoms, and helped people reduce their reliance on medications.

But the therapy does mean weekly doctor’s visits for those starting out, and sitting in the waiting room after each dose as a precaution in case of an anaphylactic reaction. Although the frequency of the shots and visits tapers off, it can take three to five years before the immune system builds enough tolerance to prevent reactions.

People who fear needles or who are just too busy for standard allergy shots may be good candidates for sublingual immunotherapy – daily tablets that also contain a tiny amount of pollen and dissolve under the tongue.

Three pills are on the market in the United States and Canada; Grastek, for Timothy Grass allergy, Oralair, which includes the extracts of five different types of grass, and Ragwitek, which desensitizes people to ragweed pollen. The manufacturer of Grastek and Ragwitek recommends starting doses three-to-four months before pollen season to build up immunity in time for the blast of pollen. 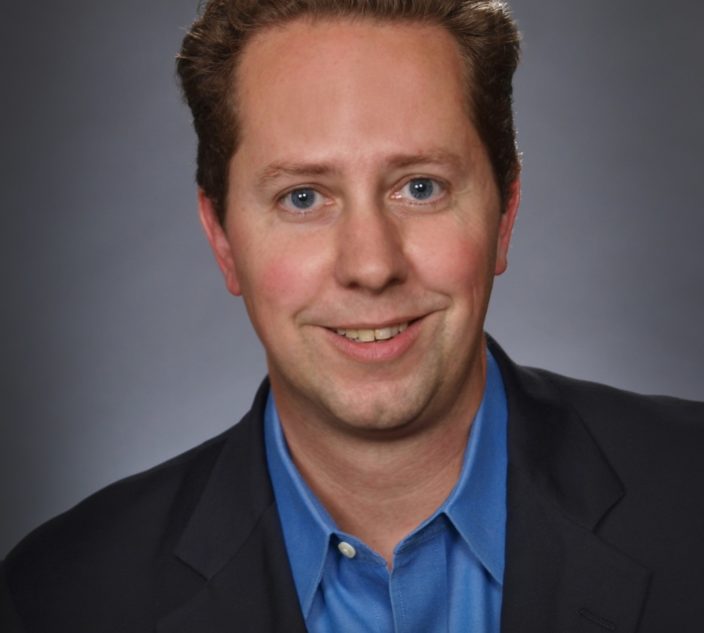 Safe Dining: Time to Get Serious About Allergy Accommodations 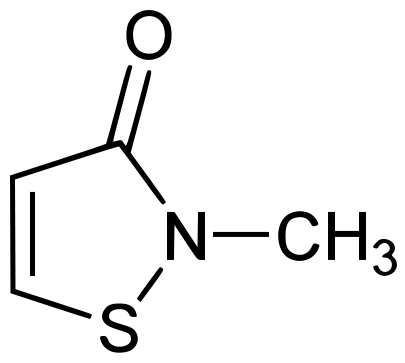 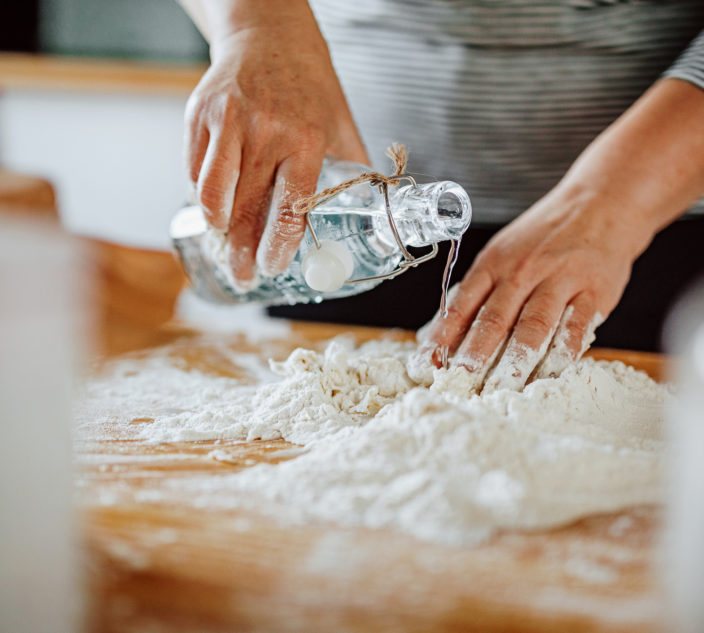 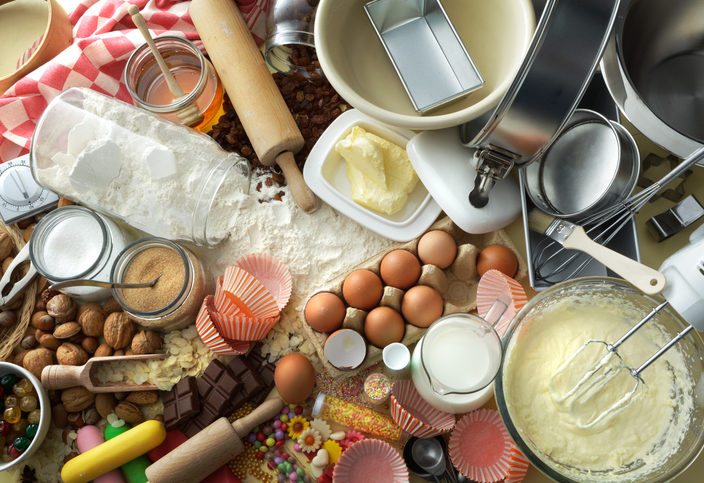