Home Boiled Peanut Safe and Effective to Use During OIT, Study Finds 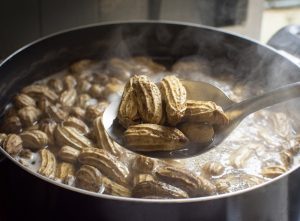 In this clinical trial, conducted in London, 47 children between the ages of 8 to 17 with a peanut allergy were divided into two groups. Thirty-two of the participants got immunotherapy with boiled peanut product over six months, followed by maintenance with roasted peanut. The remaining kids were the control group, and followed standard allergen avoidance. The participants underwent a repeat challenge one year later.

“We thought that using a modified form of the allergen might be a beneficial way of delivering OIT because we know that boiled peanut is hypoallergenic,” author Dr. Nandinee Patel, who is a research fellow at Imperial College London, told a press conference. “It’s less likely, in a majority of patients, to cause a reaction.”

Of the 32 in the OIT group, 24 children (75 percent) were able to tolerate 1.4 grams of peanut protein, or six to eight peanuts. For the challenge a year later, eight participants dropped out so 24 came back to do take part.

While there were 19 anaphylaxis episodes throughout the doses, some were just cases of respiratory symptoms and the researchers found that the majority of participants tolerated boiled peanut well.

Patel and her team plan to conduct more research that compares using boiled peanut versus roasted peanut in a larger OIT study group. 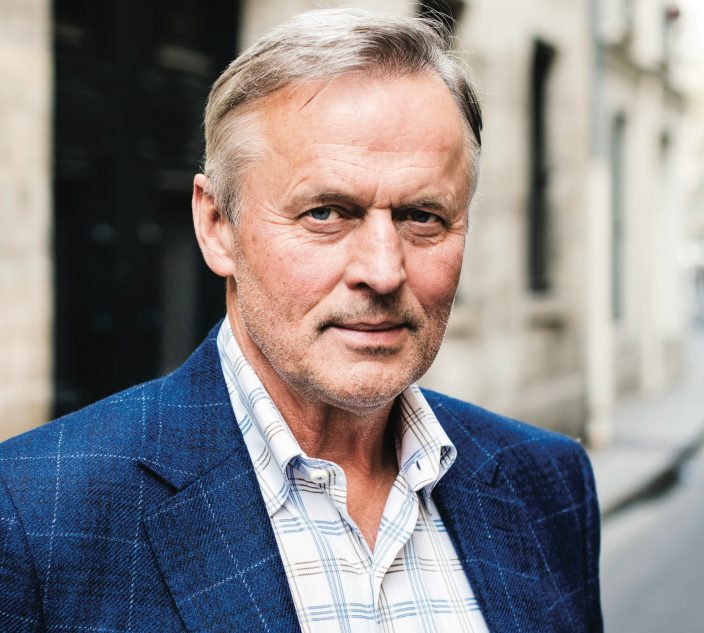 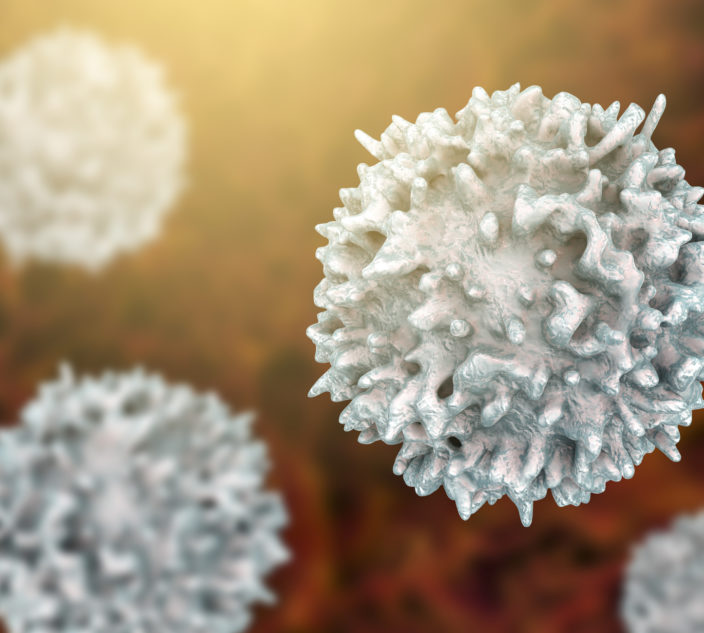 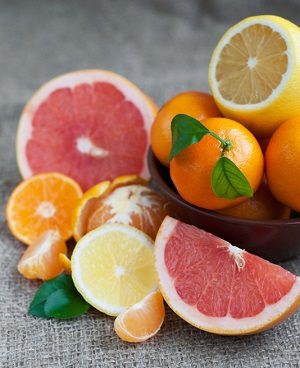 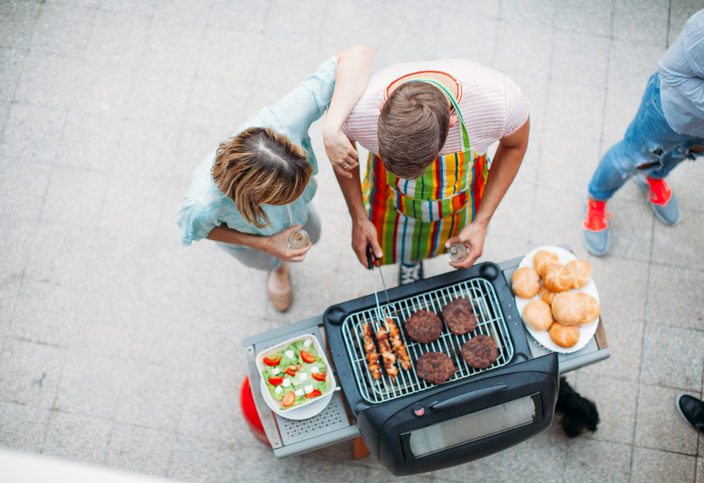