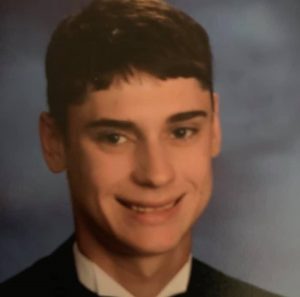 Brandon Cheatham. Photo: Facebook
“Today, I will leave this hospital without my son,” Kari Wahl, mother of Brandon Cheatham, wrote in a heartbreaking social media post on February 24, 2019.

It was also the day that the 17-year-old would officially be declared a graduate of his high school in Roanoke, Virginia. But instead of a celebration, his family that day awaited the official word of the young man’s death.

Anaphylactic shock, the severe form of food-allergic reaction, was the cause of this tragedy. Wahl said that two nights earlier, her son had eaten some brownies that turned out to have walnuts in them. He was allergic to tree nuts.

As symptoms overtook the young man on Feb. 24, his mother, who studied nursing, performed CPR until the EMT crew arrived. Wahl estimates that her son was without oxygen for about 15 minutes.

“I am beyond broken, I don’t know how to live in a world without him!” Wahl, who has battled cervical cancer, wrote in her post. On the Allergy Moms Facebook group, Wahl thanked those offering condolences and noted that Brandon hadn’t been carrying epinephrine and didn’t have a current prescription.

Wahl told Allergic Living that she wants to share news of her son’s tragedy to raise awareness. While her grief is fresh, the mother says in future, she wants to play a role in developing “some type of program for schools and businesses to help them understand that food allergies need to be on the forefront of people’s minds. There needs to be policies in place for these people.”

The devastating news was compounded for this family by the fact that Brandon’s 81-year-old great-grandmother also died – the very next day.

In his obituary, the family writes that Brandon had many friends and a girlfriend. He loved following both fishing and following the Railyard Dawgs professional ice hockey team. 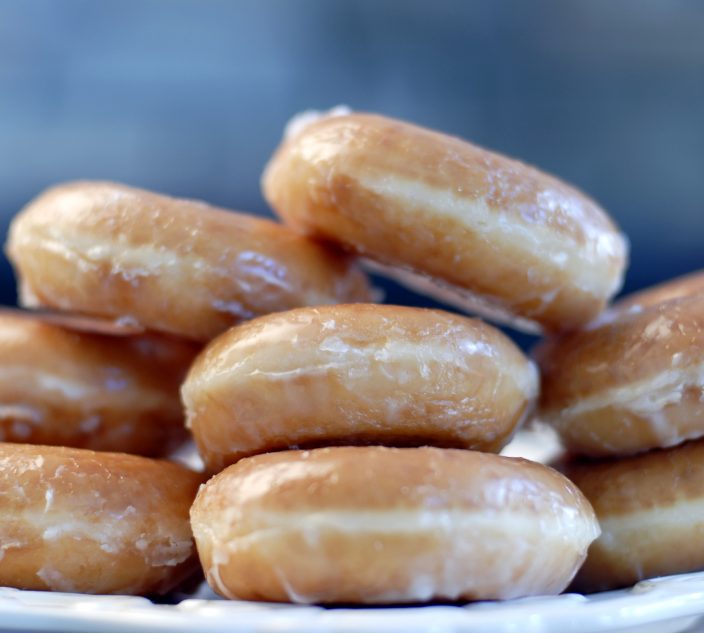 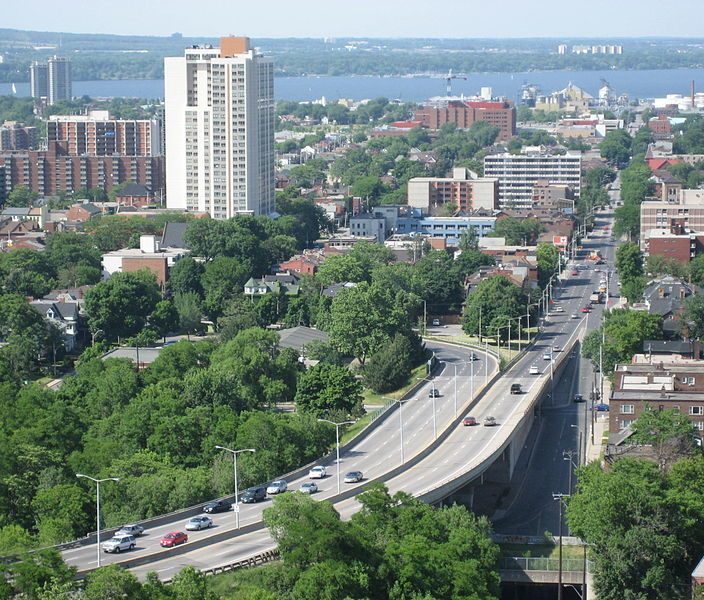