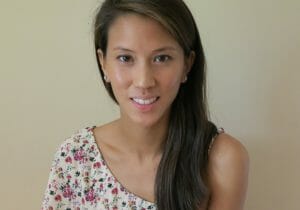 Kristin Chu Smart
A weekend getaway to a luxury spa in the Berkshires turned into a “horror show” for a New York City woman who suffered an anaphylactic reaction to a vegetarian burger, and now she’s suing due to the trauma she experienced.

Kristin Chu Smart says she had repeatedly informed staff at the Canyon Ranch in Lenox, Massachusetts, of her severe allergy to tree nuts and peanuts. Yet the burger she ordered at the resort’s café in December 2017 turned out to contain cashew as an ingredient.

The 35-year-old, who was accompanied on the trip by her mother, says she then suffered a quickly escalating severe reaction, which made her fear for her life and has left her with anxiety about dining out.

“The irony is that they are a health and wellness spa,” says Laurel Francoeur, the Massachusetts attorney representing Smart and her mother in a federal lawsuit against the resort. “The whole idea is for people to have a relaxing stay, and it was anything but that. It was a horror show.”

Smart and her mother are asking for damages of $1 million from the resort on several claims including negligence, emotional distress and deceptive business practices. Canyon Ranch is not commenting on the litigation.

“I gave them more than enough time to adequately prepare for my food allergy,” she told Allergic Living.

The lawsuit says Smart was served a veggie burger containing cashew at the café despite having informed her server of her allergies to tree nuts, and having spoken to several staff members while planning the getaway.

In the booking stages, “they were very proactive about it, which I thought was rare and impressive,” Smart said.

In the café, she asked the server several times whether there were any tree nuts or peanuts in the veggie burger, and received assurances. Yet after one bite of the burger, she felt something was off.

“My mouth felt really weird,” says Smart. “I looked at my mom and my eyes started to water and I said ‘something is not right, we need to go.’” The pair headed to the resort’s medical center. As she felt her throat tighten up, Smart administered her epinephrine auto-injector.

Despite Precautions, a Bad Reaction

The center called an ambulance to transport the woman to the Berkshire Medical Center. Her symptoms worsened during the ambulance ride. She was vomiting and her blood pressure fell dangerously low. “I felt like I was going to die,” recalls Smart.

She was kept at the hospital for several hours, before being discharged with doctor’s orders to take corticosteroids and antihistamines to take home.

The manager of Canyon Ranch apologized and informed Smart that the veggie burger did indeed contain cashews when they returned from the hospital. Smart had originally chosen the burger to order based on an ingredient list she was given in her guest welcome package. She then double-checked with the server.

However, following her reaction, “the manager told us the ingredient list was inaccurate,” she says. (A newer version of the list did, in fact, show cashew as an ingredient.)

The price for the weekend trip for Smart and her mother was just over $3,000.

Smart hopes the lawsuit brings more awareness about just how serious a food allergy reaction can be. “My hope is that people will say: ‘what can we do better moving forward?’” she says. 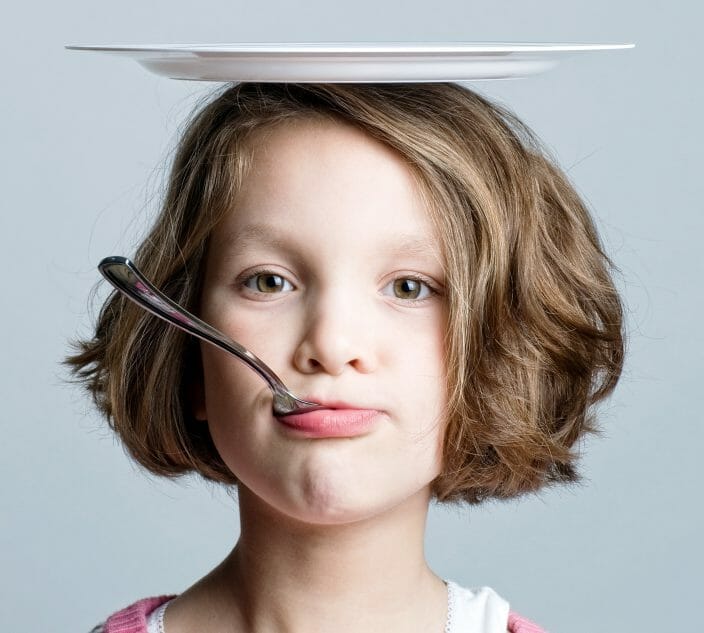